In this article, we will discuss the anime series: Serial Experiments Lain. Not familiar with the constantly updating technology? Here. Have an e-mail from a dead classmate. A mysterious tale unfolds as Lain Iwakura starts to learn more. A series far ahead of its time, Serial Experiments Lain dives into various philosophical aspects of life. So, the classic mind-blowing show is a must-watch series.

Lain Iwakura, an awkward and introverted fourteen-year-old, is a technophobe. She is one of the many girls from her school to receive a disturbing email from her classmate Chisa Yomoda—the very same Chisa who recently committed suicide. Lain has neither the desire nor the experience to handle even basic technology. However, when she opens the email, it leads her straight into The Wired, a virtual world of communication networks similar to what we know as the internet. Lain’s life turns upside down as she begins to encounter cryptic mysteries one after another.

Strange men called the Men in Black begin to appear wherever she goes, asking her questions and somehow knowing more about her than even she knows. The boundaries between reality and cyberspace start to blur rapidly. Lain plunges into more surreal and bizarre events. Events, where identity, consciousness, and perception are concepts that take on new meanings.

Surprisingly, the 1998 anime series has no source material, i.e., an original anime. The twisted and thought-provoking anime was acknowledged by philosophical societies around the world.

The animation is not the strongest point for Serial Experiments Lain. The slow visuals might make you feel each episode is twice its usual length. But the animation sets the mood for the psychological part of the anime.

With little plot, Serial Experiments Lain drives forward with its character in focus: Lain. The whole journey of Lain is about understanding herself. In the first half of the series, it is shown that Lain has a split personality. Lain is unaware of it and begins to crack up in the latter half as she understands that there are many versions of herself. Lain of the human world and Lain of the Wired is the polar opposite of each other. Lain’s denial of her other personality, questioning the reason for her existence, is what makes Lain the ideal protagonist of the series. 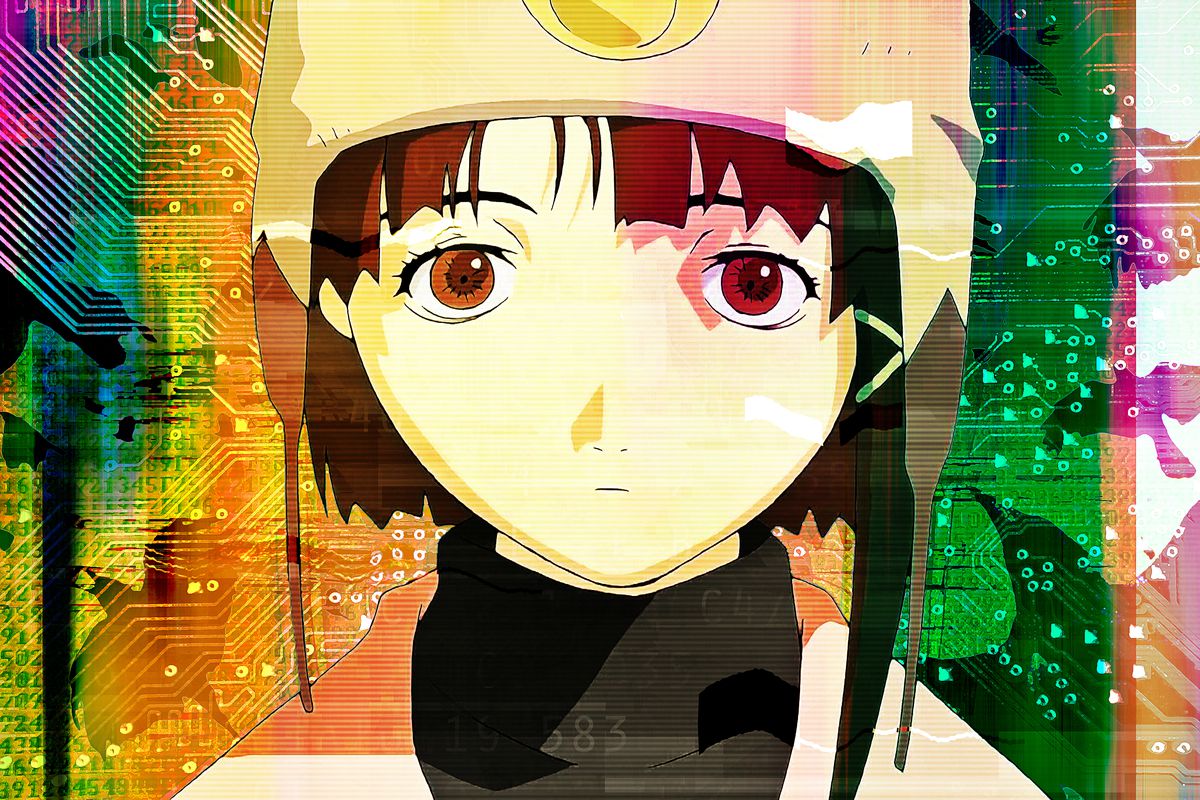 The other significant character that comes to light much later in the series is Eiri Masami. Eiri Masami is the seventh protocol creator that managed to connect the human mind to the Wired. Eiri considers himself as the God of the Wired and has worshippers under the title of ‘Knights of the East Calculus’ or simply ‘Knights.’ Lain was supposed to be his trump card in breaking down the barrier between cyberspace and the real world.  But, thanks to Lain’s friend- Alice, Eiri’s plans failed.

After Alice’s efforts to befriend her, Lain somehow manages to escape Eiri Masami’s trap. She decides to benefit all of humanity and erases her entire existence. She does so by manipulating the memories of those who knew her.

Now, out of the thirteen episodes of the anime, the first eight episodes will leave you with a single thought: What in the world is going on here? What makes Serial Experiments Lain so confusing is its philosophical understanding. A single article is not enough to grasp this series’s depth, but we’ll try our best.

You only exist in the minds/memories of those who are aware of your existence. If no one is there to perceive your existence, you do not exist. This is how Lain gains her powers in the realm of the Wired. This is how she committed suicide at the end of the series. By erasing memories of people who knew about her, she wiped her existence. The series stays true to its statement. If it isn’t remembered, it never happened. 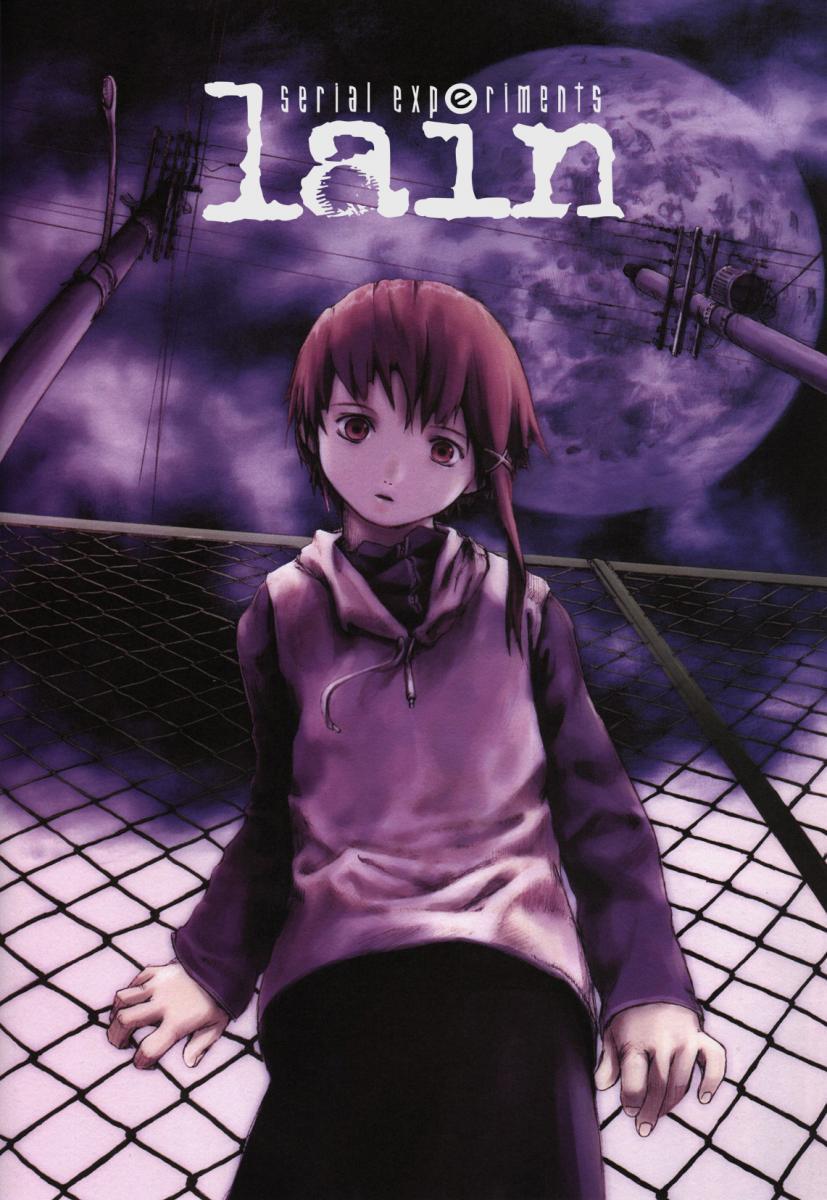 The Intervention of the Internet in our lives:

Serial Experiments Lain likes to play with the idea of any difference between the real world and cyberspace. We assume different personalities in reaction to what’s happening in the virtual world of the internet. People coming across it form a version of you in their minds. Thus, there exists a different you for every person you interact with. This might be the explanation as to why there are so many Lains in the end.

Serial Experiments Lain also deals with complex theories like Existentialism and the Existence of God. But let’s not dive into that for now. What makes Serial Experiments Lain a masterpiece is its unnervingly realistic portrayal of today’s world. The anime came out when the internet wasn’t a common thing in Japan yet accurately depicted the future.