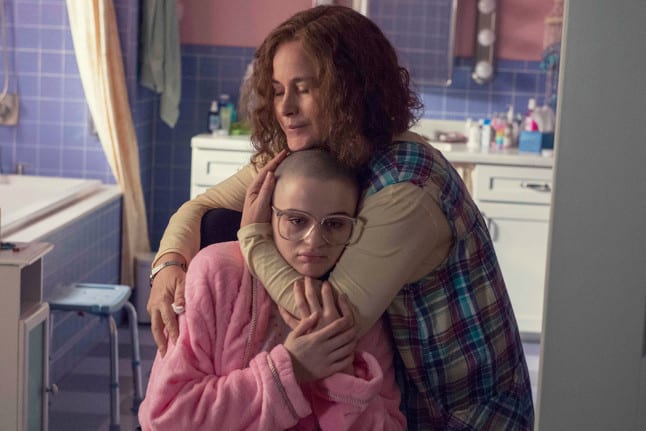 In this post, we are going to talk about The Act season 1 episode 8 update, where to watch, and spoilers. We all know that the show is leaning towards the conclusion of the first season, and the eighth episode will complete the story. Therefore, before watching the finale episode, we should take a quick look at what is supposed to happen in the seventh episode. So, beware of the spoilers in the upcoming paragraph.

The show is now showing the real side of relationship which has young minds, and the struggle they have to go through. It was easy for Gypsy and Nick to take the decision to kill Dee Dee, and leave, but the real life was harsher than they have ever thought. Even in this week’s episode, their life in Wisconsin would be the opposite of what they had dreamt, especially for Gypsy. She would even face some medical condition, making the situations worse. Now, let’s talk more about the next episode ahead.

The show is not available on any other streaming service except Hulu, so check your Hulu account subscription to keep watching new episodes. Moreover, we will see Gypsy trying to reverse the wrong she had done, and it would be interesting to see the realization phase of her life. It is the worst situation for any individual, and the moral of the story would also be the same.