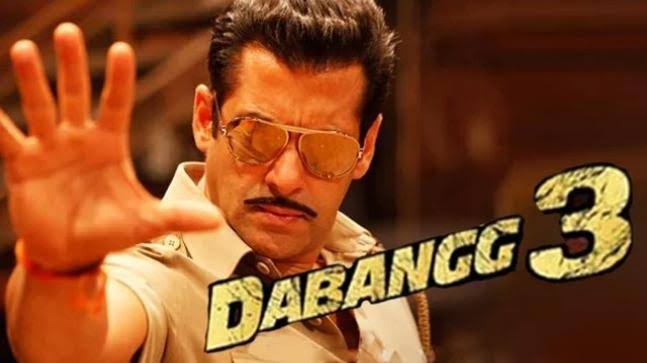 Dabangg is a classic no-sense Bollywood movie franchise that stars Salman Khan in the lead role as the top cop. The actor who’s done two Dabangg movie before is busy shooting for the third one. As per the latest reports, Salman is eyeing Alizeh for Dabangg 3, and he completed the Maheshwar schedule of the movie.

Salman Khan is no stranger to launching new faces on Bollywood; most of them come from influential movie backgrounds/connections. Bollywood is a deeply nepotistic industry that barely gives chances to outsiders. So this time, Salman Khan Salman will be launching his niece Alizeh Agnihotri in the third sequel of Dabangg 3. She is the daughter of Salman’s sister Alvira Khan Agnihotri and filmmaker Atul Agnihotri.

Another casting rumor doing rounds is that Salman Khan will launch actor Mahesh Manjrekar’s daughter Ashwami in Dabangg 3. Ashwami won’t be playing Salman’s love interest but will play a girl who’s rescued by cop Salman in the movie. Salman Khan is currently shooting for Dabangg 3 in Mumbai. Sonakshi Sinha who made her debut with the movie will reprise the role of Rajjo in this film as well. Directed by Prabhudheva, Dabangg 3 will hit the screens in December 2019.

There has been no casting confirmation on Alizeh or Ashwami for Dabangg 3. As of now, Salman’s Bharat is out on June 5, 2019, alongside Katrina Kaif and Disha Patani. Ali Abbas Zafar will direct Dabangg.