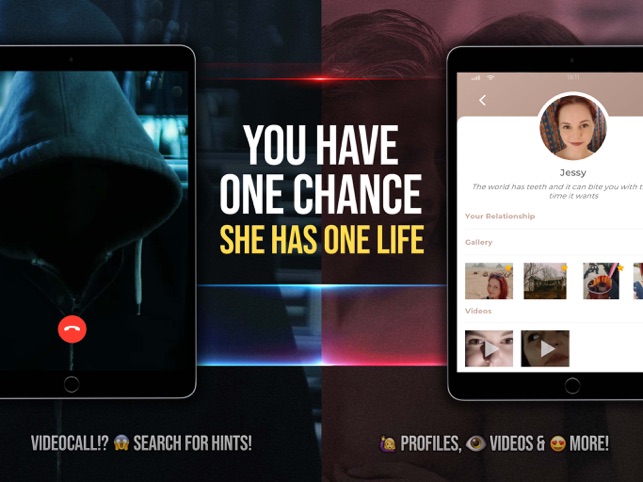 Everbyte’s detective thriller role-playing game Duskwood has finally released Duskwood Chapter 4, and fans of the game are extremely excited to see what the developers have in store for them. A lot of new speculations and updates have surfaced up, and we have gathered all the recent updates and information regarding the game, so here is everything you need to know about the latest Duskwood Chapter 4.

According to the latest rumors, the latest chapter is full of exciting things, and fans will have a great time playing the game for countless hours, and along with the newest update, a lot of new features have also been released, we will have to see how well the fans receive it down the line.

The indie game studio launched the detective thriller game with many hopes, and luckily, things have been going well for them, as Duskwood was well-received by the gamers, and all of its previous three chapters have been a big hit for the game, so fans have high expectations for the fourth one as well, and it will be interesting to see if they manage to keep them on board or not. The game has been performing well ever since it made its debut, and over time, it has managed to evolve into one of the most interactive, and thrilling RPG mobile games in recent times, and chapter 4 promises major developments.

What are the new changes in Duskwood Chapter 4?

The game is set in a small village named Duskwood, and the area is pretty creepy and covered with dense forests. Despite being a pretty scary place, there is hardly any case of a lost person, however, the scenario has changed for the past 72 hours, as things have been getting very strange after a local teenager’s missing case is reported.

The latest chapter of the crime thriller game takes gamers to a small local town located in Duskwood, where players will have to find the lost teenager, however, the chapter promises more twists and turns than any of the previous chapters, the more you dive deep into the game, the more confusing it becomes.

The game has faced some criticisms based on the gameplay recently, and it seems that Everbyte is in no mood to spoil the party, as they have taken the feedback seriously and made a lot of new improvements in the game. Fans will now have a great time discovering new side stories and new gossips all over the town as they progress into the story. The map has been improved, and it highlights major points of interests thereby making it a lot interactive than before. Also, Everbyte has introduced new online puzzles, so fans will have to step out of the actual game and find clues on the internet.

What are the Features of Duskwood?

When is the update of Duskwood Chapter 4?

Duskwood Chapter 4 was released on 30th April 2020, and it is available on iOS and Android devices.