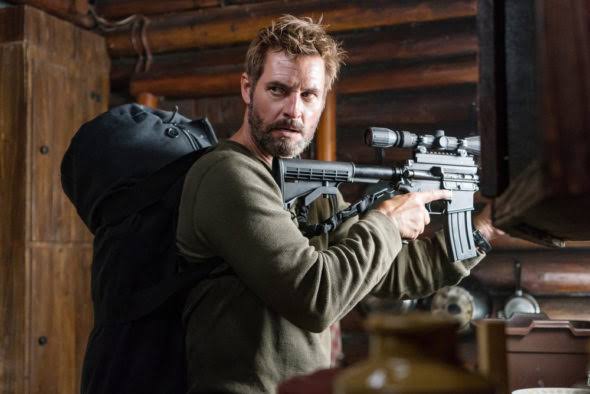 Colony is a science-fiction-drama television series. Ryan J. Condal and Carlton Cuse have created the series. The first season of the show aired on USA Network’s website back on December 15, 2015. The first season of Colony had ten episodes. The show had its broadcast premiere on USA Network on January 14, 2016. The show was renewed for a third season in April 2017 and the third season aired on May 2, 2018.

The story of the show is set shortly in a world where citizens are under military occupation by the Colony Transitional Authority, which is a part of a much larger alien invasion. Will Bowman and his wife Katie were raising their children in Los Angeles. However, they get separated from their son during the invasion. They pulled out of all the stops to get him back. On their adventure, they will come to know the truth behind the occupation.

The fans received a very sadden in the news on July 21, 2018. The USA made an announcement in which they revealed that they had canceled the show after three seasons. If we look at the numbers of the third season, then they aren’t the best. The third season of the show averaged a 0.16 rating in the 18-49 demographic and 665,000 viewers. If we compare it to season two, that’s down by 37% and 18%.

In this day and age, we know how important the numbers are to the renewal of the show. You can’t always get away with such numbers every time. Colony hit a dead end after the third season, and when the showrunners saw those numbers, they knew what they had to do. It seems like a harsh decision but, “they shoot horses, don’t they?”