Brutally Young Episode 19 will be another episode closer to its finale as ti will be coming to an end this Friday and the next episode will be released on Thursday. With only two episodes left, Brutally Young is running for its first season that is scheduled for a total of 20 episodes and so far only 18 episodes have been broadcasted which only leaves us with the last two episodes for this season.

In today’s post, I will be bringing you the latest updates and developments about Brutally Young episode 19 streaming details. Brutally Young is a drama about a story that happened 18 years ago where seven teenagers including Lam Long San, Sum King Yat, and Tse Ka Foo who grew up in the estate. One day they found themselves quarreling with Kai Sze. This encounter ended up with him dead and they decided to hide his body.

This was a secret they managed to keep for about 18 years and just when they have established themselves and are settled. Kai Sze’s body was discovered and an investigation started which only got them in trouble. However, the real murderer hides in the darkness destroying all evidence and witnesses as he had managed to frame the seven teenagers for this murderer. 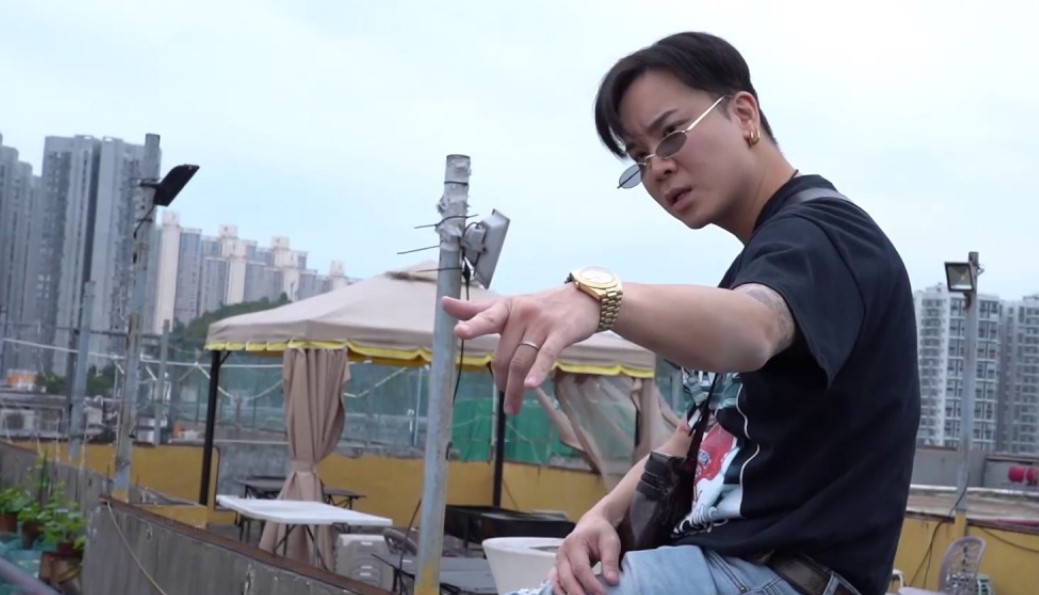 Brutally Young Episode 19 will be released on Thursday, 14 May 2020 at 21:20 Hong Kong Standard Time. The latest episodes are always broadcasted for local Hong Kong viewers firs on their local TV channel TVB Jade every Monday up until Friday. For international viewing or if you want to stream online, then you can use Brutally YOung episode 19 official streaming detail below.

You will be able to watch Brutally Young episode 19 online on the HK TV Drama website. All episodes are always available in English subtitles for a rewatch or catch up on the episodes you might have missed up until the latest broadcasted episode. For Brutally Young episode 19, you will be able to stream it online only after it has finished its local broadcast in Hong Kong.

With new episodes released every Monday to Friday, brutally young will broadcast its finale this Friday. And so far there have not been any updates about Brutally Young Season 2 or any mention of when it might happen. So, for now, we can only wait up until Friday to hear about any updates on the future of the show. Keep in mind that we will bring you more updates as soon as the next episode is released as it might come with something more we could look forward to.