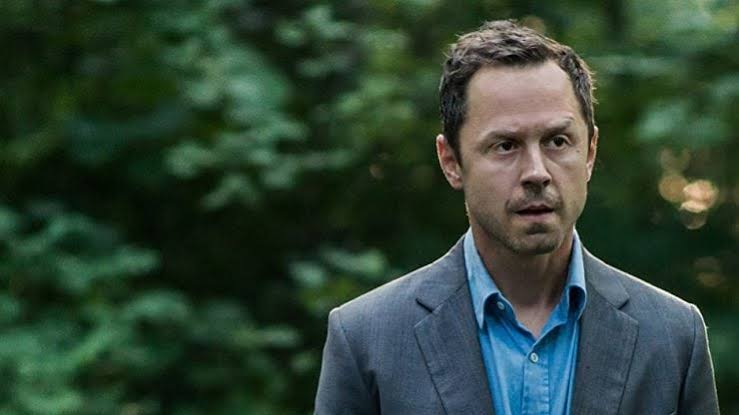 The third season of Sneaky Pete aired on Amazon Prime Video just a few days back. It aired on May 10. All the ten episodes are available for streaming on the site. The first two seasons of Sneaky Pete are also available to watch online. So, if you want to do some catching up, you watch the first two seasons as well. A lot of people want to know whether there will be another season of the show.

Currently, there is no information on the renewal of the show. Amazon Prime has not confirmed whether there will be another series of Sneaky Pete or not. Due to the recent release of the third season, it is very difficult to make a guess. But, we all know that the fourth season will greatly depend on the ratings of the third season. Amazon will take its time before making an announcement.

The show was renewed for its second season on January 2017. The second season aired in March 2018 and the renewal for the third season came in July 2018. There is no consistency so; it is not easy to predict the date for renewal.

update:
Looking at the previous releases, we can expect the fourth season to air in spring 2020.