With the weekly Shonen Jum manga titles returning for the weekend, Black Clover will be amongst the manga that will be bringing us new chapters very soon. In this post, we will be focusing on Black Clover Chapter 250 the latest chapters details. Keep in mind that this post might contain spoilers about the upcoming chapters so please proceed with caution. Let us take a look at the latest updates below. 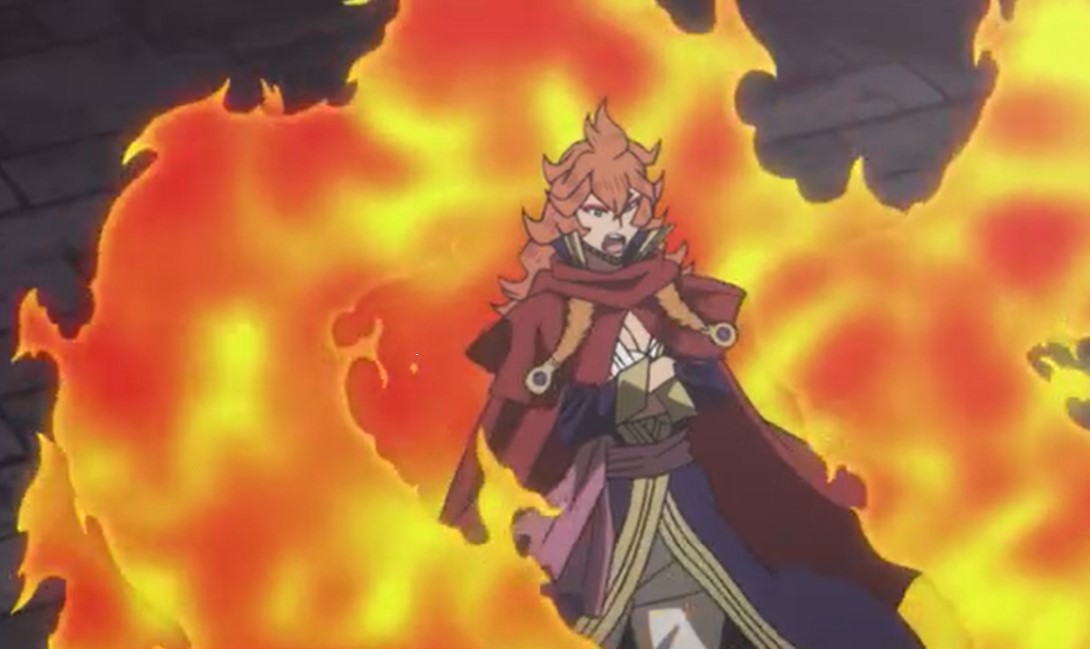 Luck and the Black Bull Squad manages to overpower Floga the fire spirit guardian of the Heart Kingdom with their strength after reaching their limits and take him down. Meanwhile Leopold Vermillion continues with his fight with the member of the dark disciples that use the evil eye magic as he was trying to escape from evil eyes magic and his magic that is protecting him is draining down.

Captain Mereoleona Vermillion team up with Leopold Vermillion to battle the enemies they became stronger when they are together in the battle, Leopold Vermillion fires magic flames to the member of dark disciples and he dodges it so easily trying to put a distance between them. Leopold manages to trick the enemy and get out of ARRAY before he notices and attacks the enemy with true flame magic that hurts him and sends him out of the battlefield.