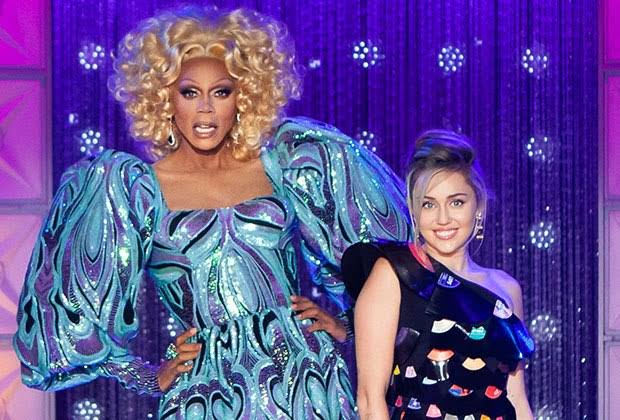 In this post, we are going to talk about RuPaul’s Drag Race season 11 episode 14 update, where to watch, and spoilers. So, the show is now moving towards the last few hours for this season, and it has made the viewers more excited. As we know, the previous episode was not much about content. In the last episode, all the competitors gathered to enjoy the happy moments that they experienced in this season. So, it was just an episode which you would like to see for having some light-hearted moments. Now, let’s discuss more the next episode.

The show is now thirteen episodes deep into the eleventh season, and the fourteenth episodes are supposed to drop this Thursday. The fourteenth episode of RuPaul’s Drag Race season 11 is scheduled to broadcast on 30 May 2019. The show is televised on the Logo channel at 10.30 PM in the US. The next episode is titled ‘Grand Finale.’ 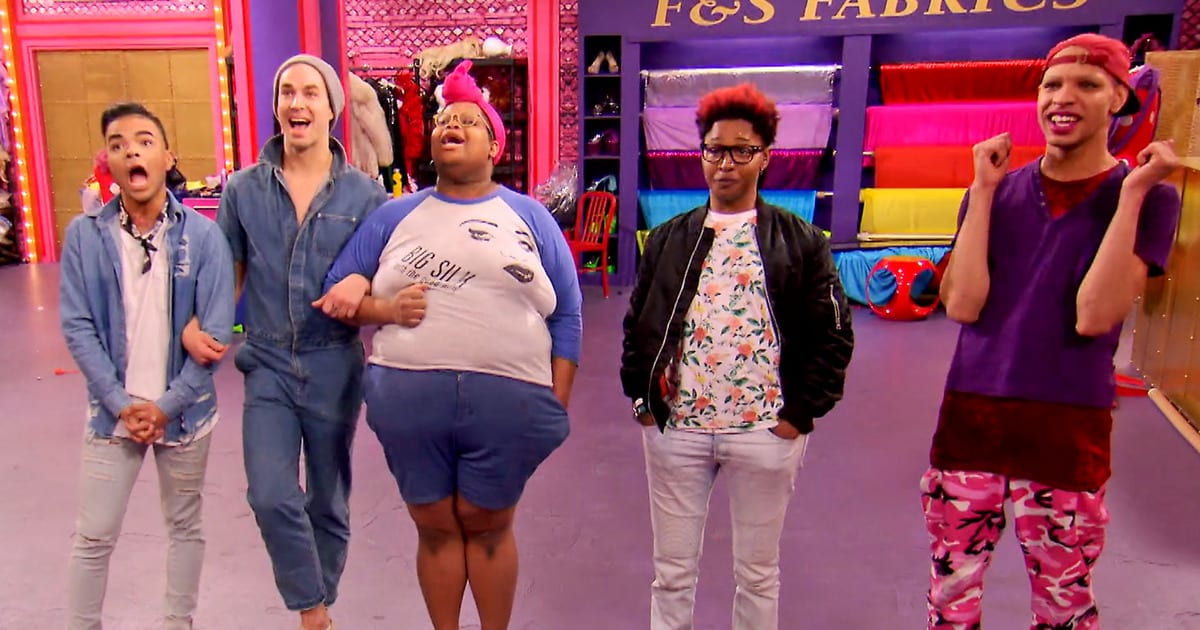 The fourteenth episode will be the last episode of the eleventh season. Therefore, it will finally announce the winner of the race. So, do not forget to watch the show and see whether your favorite players won or not.