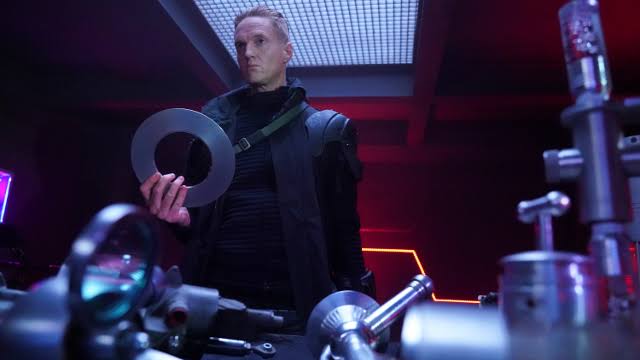 In this post, we are supposed to discuss Agents of SHIELD season 6 episode 4 update, where to watch, and spoilers. But before that, it would be very important to know where the story stood after the last episode. It would be hard to describe it in a paragraph, but we would be taking the shortest possible recap before talking about the next episode.

The previous episode was a break from Coulson’s doppelganger Sarge, but that does not mean that there were not enough problems. The problems were on Planet Kitson when Daisy and Simmons went to the planet and were thrown in the middle of chaos. However, they managed to see Fitz and Enoch, who were in a casino nearby, trying to raise money to get off of the planet.

The show is available on the ABC app, as well as on the ABC website to watch online using cable TV subscription details. Additionally, there are many other streaming service providers such as Hulu, Sling, Roku where viewers can stream ABC channel at the mentioned time.

The upcoming episode will feature Yo-Yo and Keller reveal unexpected issues in public, which might be lethal. Moreover, humans will have a big threat from parasitic aliens. It would be interesting to see how the team works to save humanity.