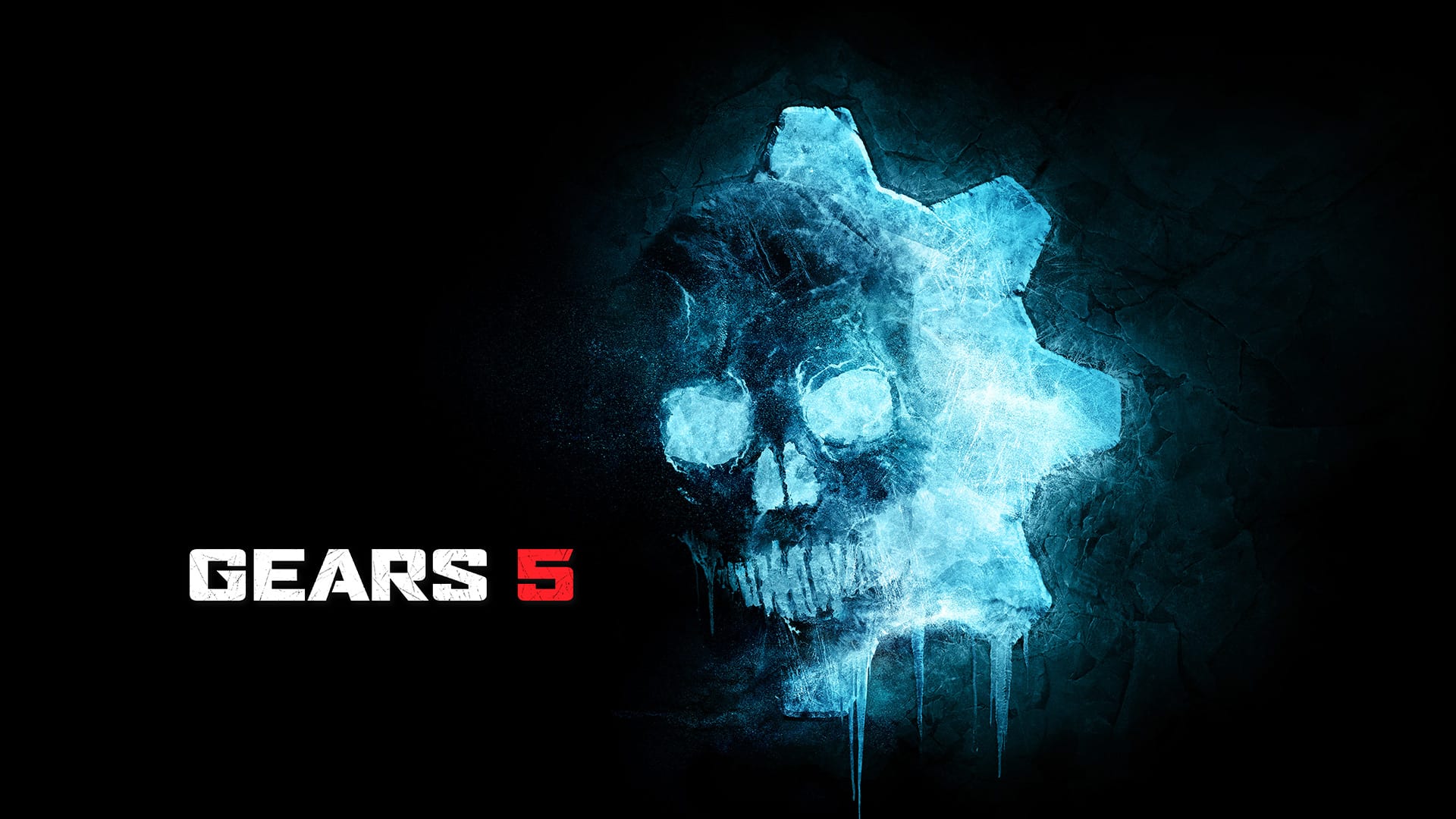 Gears 5 is one of the biggest upcoming game the year, and it is a game that all the Xbox fans are keeping an eye out for because it is not often that a game of this caliber releases exclusively on the Xbox One. This game was revealed last year on E3, and there hasn’t been anything revealed about it ever since but it will be changing very soon.

I am saying it because the official Microsoft Twitter account confirmed that Gears 5 would make an appearance at E3 2019 and no one was surprised after hearing it. It wrote in the tweet “The wait is almost over,” and it is reported that game’s presence at Microsoft E3 isn’t going to be all we see from it.

It is confirmed that there is going to be an E3 Coliseum panel which is dedicated entirely to Gears 5 similar to the likes of Cyberpunk 2077 and Call of Duty 2019. Moreover, studio head of The Coalition, Rod Fergusson will be in attendance.

Also, recently there were some leaks for the Gear 5 like the game’s update and cover art were potentially leaked. The leak revealed that the game would have open world elements and Xbox One X enhancements for the game.