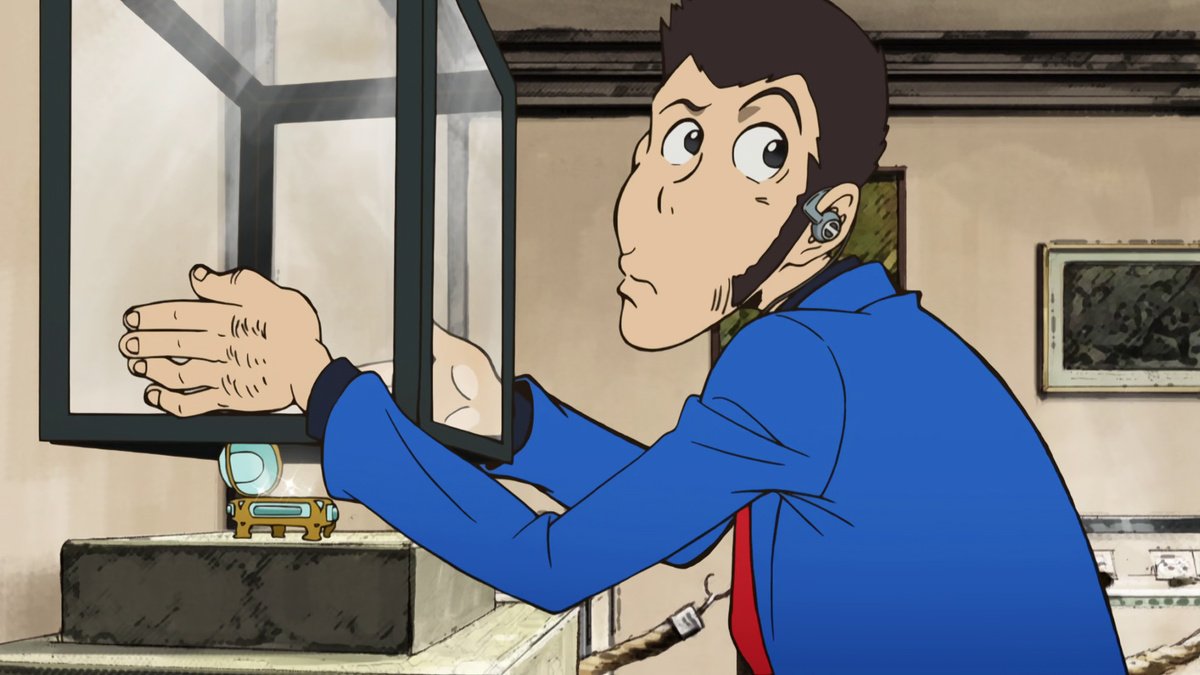 Who doesn’t love to wind down one sunny afternoon and just relax with a nice thriller anime? Well, to assist us while doing so, our favorite thief is back with yet another anime installment. Lupin The Third: Part 6 has been confirmed by the creators and is going to take a pretty dark twist in the forthcoming episodes. It has been revealed that the new outing will explore a storyline that we have never seen before and can not even think of. It will be a part of the 50th-anniversary celebration of the TMS Entertainment Company in October. There will be a huge celebration which will also benefit fans with a new series starring Lupin. The first part of this original series initially started back in 1971. It was 50 years after the manga was made into an animated show.

It was also the first show about the story of our thief Lupin which has aired on the media. The most recent series which we have received was back in 2018. It is called Lupin The Third: Part 5 and served us with the best form of entertainment that we could ever ask for. The upcoming Lupin The Third: Part 6 will mark the entry of the sixth adaptation from the Lupin The Third Manga by Monkey Punch. Also, to enhance the anticipation which is already beaming among the fans, the creators have provided us with a short teaser that gives meaningful insight into what this new show might actually be like. 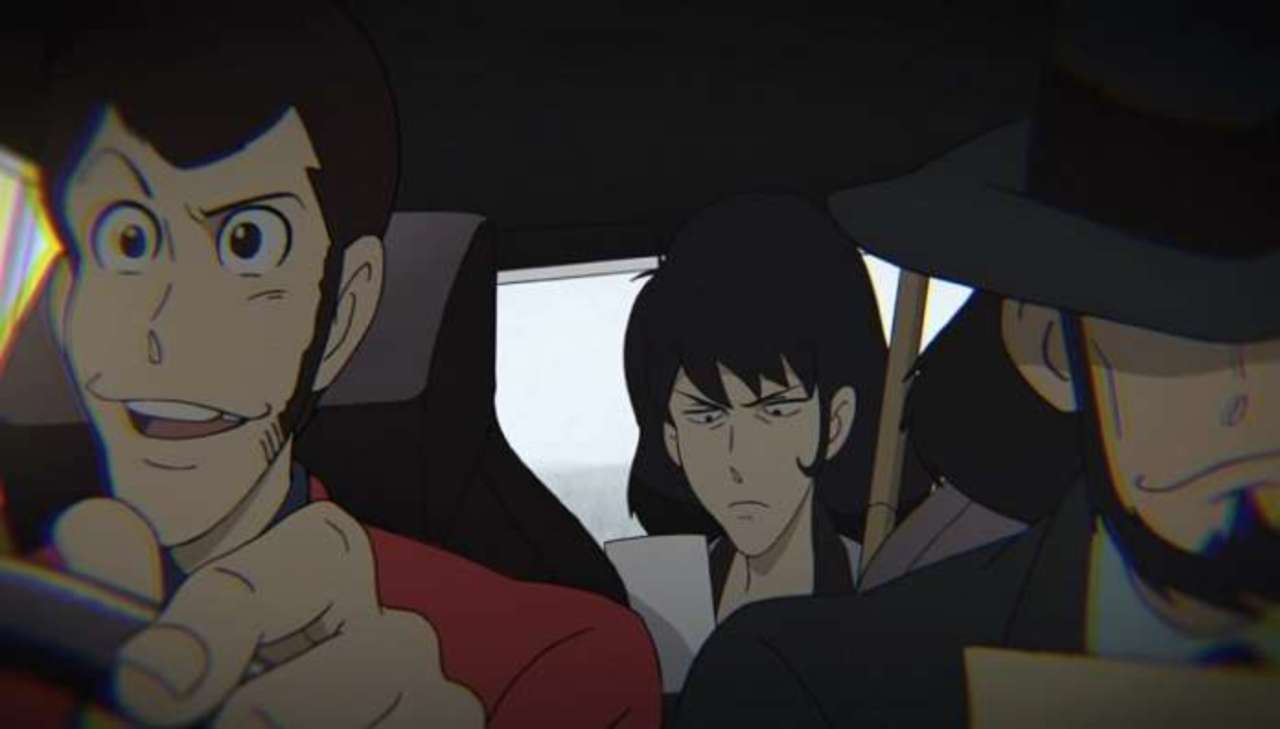 A still from Lupin The Third anime

In the sixth season of this anime show, the audience should be ready to get subjected to a variety of disguises being pulled off by our protagonist. On the other hand, we will also have some time bombs as well as shootouts in the streets of Japan. In the end, the creators have also promised to provide us with a revelation of the famous gentleman thief that always has appeared in a mysterious green jacket. If you have not watched the previous entries of this anime show, it will not be hard, but also not be as entertaining as we might expect it to be. It is because this old thief has its roots belonging to the 1971 anime. Also, you guys should know that not a lot of information has been given from this teaser as it was just to inform the fans that a new series is under the phase of development.

Although, the fans still have a lot of various theories already cooked up regarding the next outing. They have depicted something of a calm tone which will be prevalent throughout the episodes. Also, no one can help but not notice the brand new form of artwork that will be employed in this show. Also, the iconic green jacket will be seen worn by Lupin just liked he has done in the previous seasons. This new part will again be directed by Eiji Suganama who has previously worked on Lupin’s The Third: Prison of the Past and has come up with a wonderful plotline. The story will again have Lupin, the famous gentleman thief, as he is set on his journey around the world.