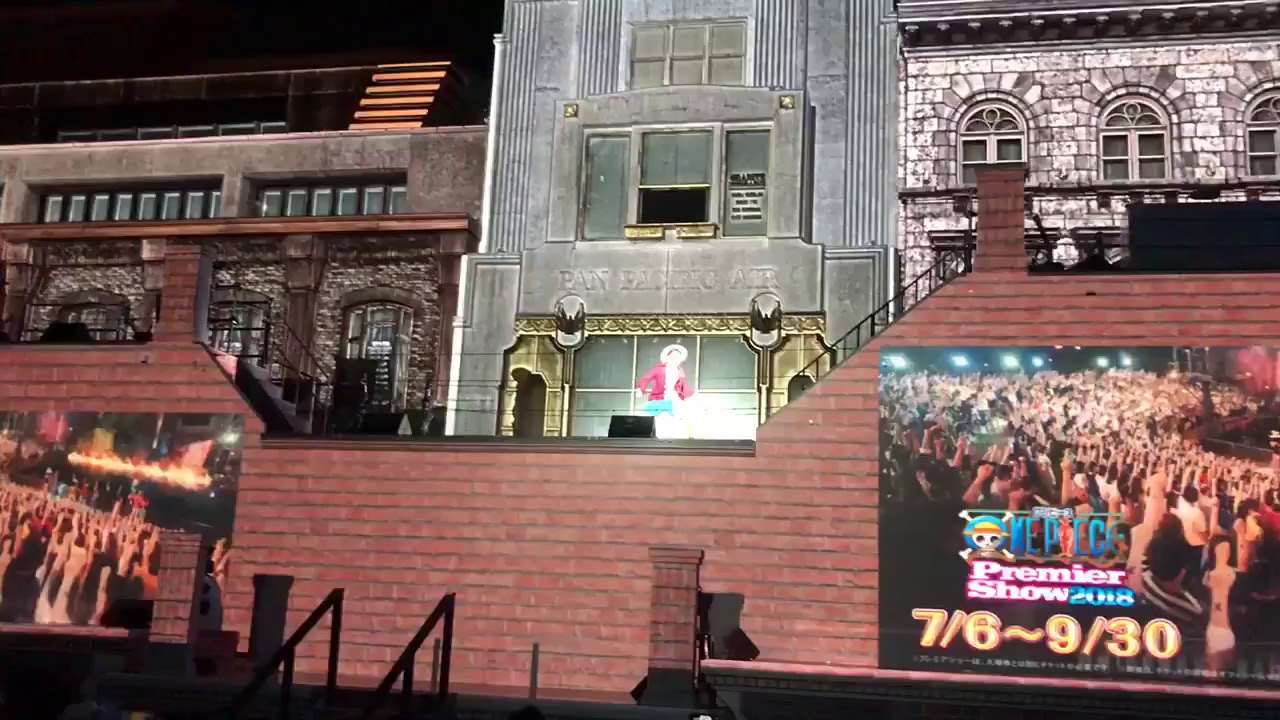 One Piece Manga has been so wildly popular among all the Japanese people as well as around the globe too. Obviously, we can not complain about the excellent amount of content that the creators have been giving away to the fans all this time. One way of giving that thrill of excitement to the fans is through the One Piece Premier Show. It is an event that happens every year and is conducted by Universal Studios Japan. For the first time, this show premiered back in 2007. Well, if you are a fan of One Piece, then you might already be aware of the new information which is revealed regarding the anime series in this annual show.

First of all, we get a powerful insight as to what pyrotechnics has been featured by the creators. Then, we get the knowledge about various special effects and the stunt work done by the creators. It all comes along with mapped projections with 3D elements. There is just so much going on in this show every time, but you also should keep in mind that the main focus of this series is laid on dancing as well as singing rather than telling stories to us. There even are moments that include the musical sections, which are beneficial in having interactions with the fans present around.

The fun is also at its peak when there are mini-games, and random members from the crowd are picked out to play them. The best part about this event is the fact that it features a new part of the One Piece plot every year, thus never being repetitive and providing equal entertainment with every installment. As of right now, all the fans are waiting for the 2021 One Piece Premier Show to happen. This anticipation comes after we did not get any episodes of the event last year in 2020 because it simply could not happen due to the rising complications of the Corona Virus in Japan.

This time, the show is supposed to employ the part where we have Straw Hat Pirates and Law in the original story. The location will be set to Wano Country while we will have appearances from Ace and Rosinate. The previous year’s event has been shot, but it could not be aired last year, of course. Thus, we are waiting for the previous one to air this summer. All this while, some new news has arrived onto the media platforms regarding the series, and we obviously can not be happier. Thus, here we have wrapped up all the updates regarding the forthcoming show. 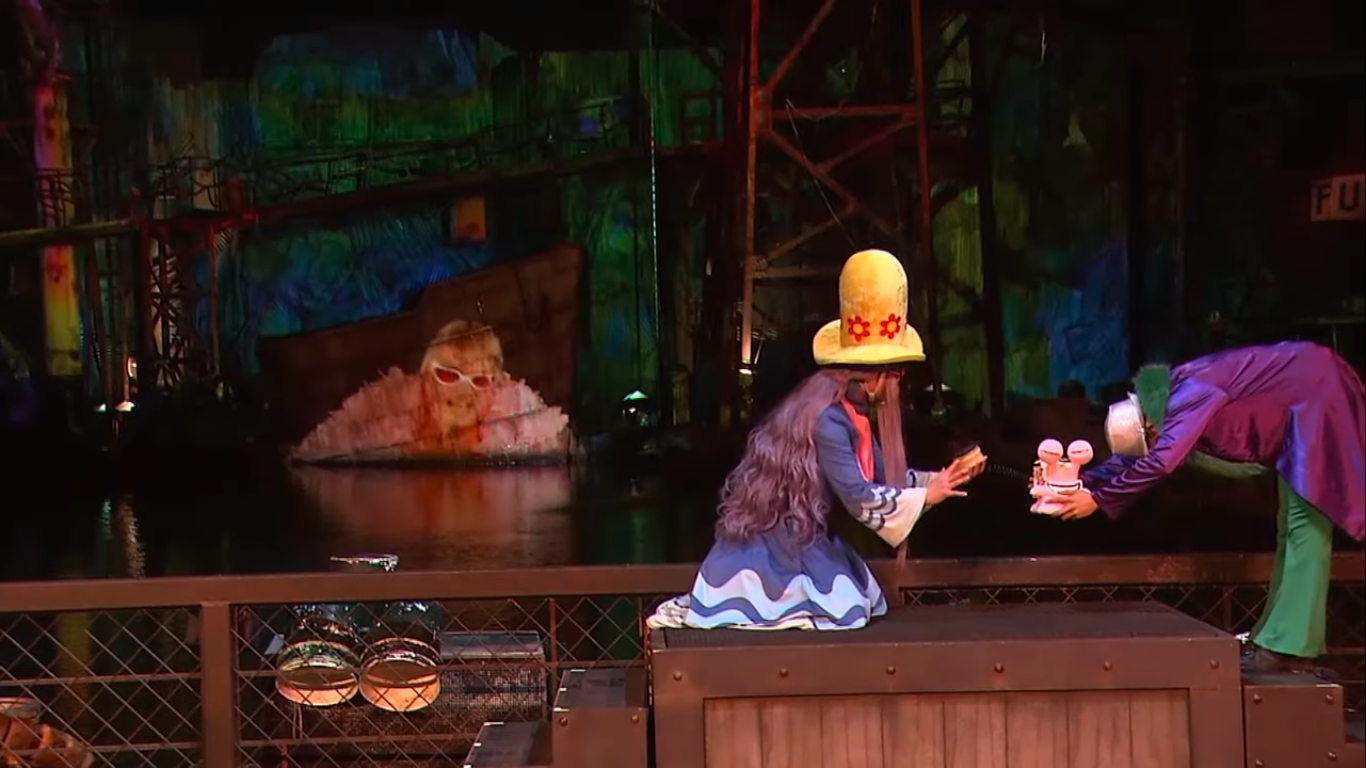 A still from One Piece Premier Show

Recently, the Twitter account of Universal Studios Japan has shared on Sunday regarding the release of One Piece Premier Show this year, which is supposed to happen from the 6th of August 2021. Also, there was various other information revealed by this tweet which we have mentioned in the article. We are going to witness the Pirate Restaurant of Sanji too in this new installment. From the 1st of June, the theme park that was closed since the 25th of April due to the new state of emergency is set to open again. The Corona Virus alert was high in the area, thus the place had to be closed temporarily. There was a plan to have the show created for the fans last year, too, but we all know that it was ultimately canceled after analyzing the situation.

The last time the One Piece Premier Show was held was in 2019. At that point in time, we witnessed the Straw Hat Pirates coming back with Bentham to escape the Maze Island from Vice Admiral Balzac. The story was all about how they will attend the Pirates Festival while also keeping in mind that the Admiral does not notice their absence from the Prisoner Unit. It was fun when the show began, and we saw the Straw Hat Pirates singing a song. Later in the scenes, we found out that Bentham was introduced once again in a queen of Level 5.5 in a music number. There was a lot of drama included, and we can expect that this year’s show will bring along the same enthusiasm.