In this post, we are going to discuss Ink Master season 12 episode 2 streaming details, and spoilers. Finally, Ink Master is supposed to hit television sets this week. The first episode will be released today, although we are here to discuss the next week episode. It would be helpful for those who need all the details of the next episode after finishing the first episode.

The season will start with new artists competing to win the title of Ink Master, and also the prize of $100,000. In this season, the theme is ‘The Battle of the Sexes.’ Hence, there will be more about gender and stuff. Also, the teams will be based on gender. Which means, male and female contestants will be facing each other! 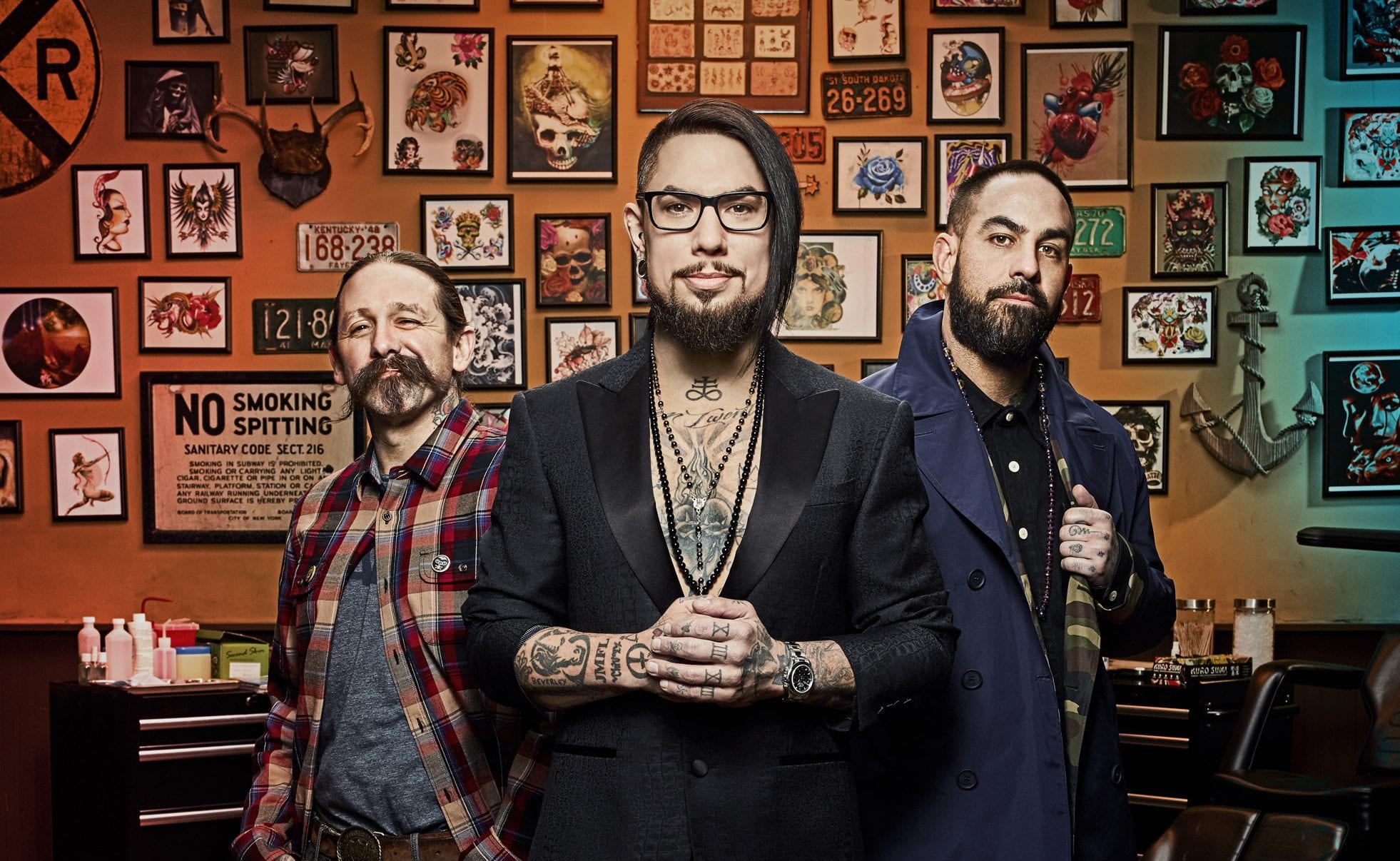 The show can be watched online on the Paramount app, as well as on the Paramount official website with TV subscription details. Furthermore, there are many other streaming service providers such as Roku, Sling, DirecTV Now, FuboTV, and Philo at the mentioned time on Paramount Network.

The next week episode will have another twist in the game, which will be sufficient for the whole season. It will be surprising for all the team members and their leaders. The surprise is unknown, and we will have to wait for it till next week.