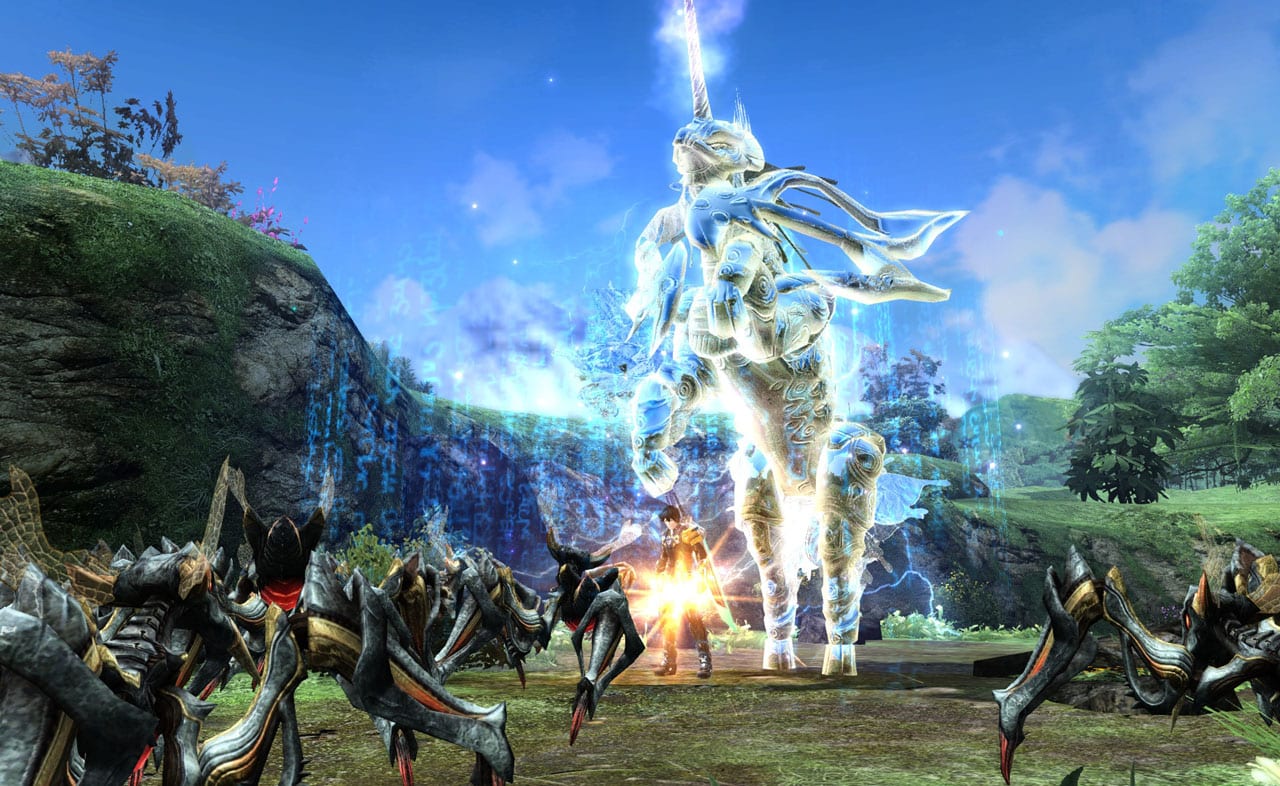 Phantasy Star Online 2 will have crossplay support on both platforms, and it will be free-to-play. So, you don’t have to pay for it. Also, it has been confirmed that Sega will bring over all the content that has been released so far for the game.

The players become a part of a research expedition called Arks. It is a fleet of interplanetary ships that researches a variety of planets. The players will go on missions, and they will be able to play in groups of 12 players.

Sega initially released the game on PC in Japan, and then it was ported to other mobile platforms, PlayStation 4 and Nintendo Switch. However, Phantasy Star Online 2 never came to the US until now. So, it is good news for all the gamers if they have another good game to play. Many gamers wanted to get their hands on this game, but, they had to wait for years until now.