In today’s post, we are going to talk about Fruits Basket Season 2 episode 12 and the preview from the last episode, here are some latest updates: The family vacation is now over everyone has headed home Shigure, Kyo, and Yuki finds Ayame partying alone inside a house with a lot of mess and bottles of beers on top of the table. Kyo gets angry on how did Ayame gets inside the house but Shigure explains he was housesitting when they are on their vacation. Take a look at more updates below.

Fruits Basket Season 2 Episode 12 will be released on Tuesday, 23 June 2020 at 1:30 AM JST. Note that the Japan Standard Time is different from other regions you can convert it and get the episode as soon as it is released. This Anime has reached half of its season of 25 episodes. 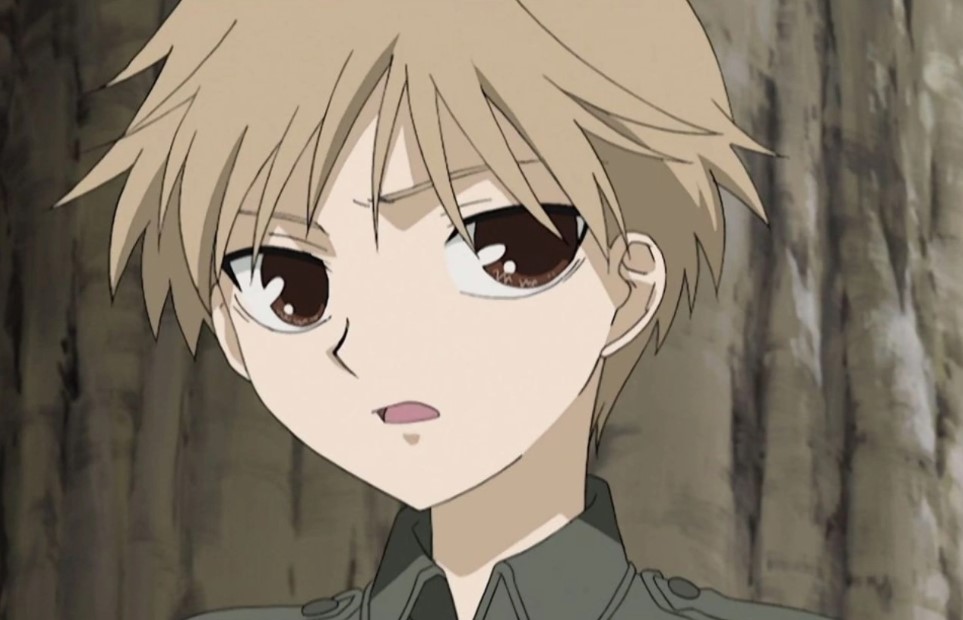 Tohru asks Shigure to use his cell phone meanwhile Ayame told Yuiki that he heard that Akito was on vacation too but he is sorry that he wasn’t there to help them. Ayame said he will embrace Tohru as he sleeps since Yuki refuses to share the same bed with him. Yuki and Kyo replied that if he tries that they will beat him into pulp. The next day Tohru asks Shigure if it is true that Kyo will be confined soon and that Yuki and the others will go back inside the Soma estate unable to be parted or if he knows anything about the curse he must tell her for her to break it.

Shigure replied that why does she have to bow her head on him, why must she do that and she has already done more than enough. All he knows is that everything is going to happen as planned and he doesn’t know anything about the curse as no one can oppose Akito. Tohru also said that bonds are supposed to be precious but not curse even if she will get punished she won’t give up. Shigure told her that when she smiles the whole world feels a little gentler, it is very important for her to be her self.

Shigure also thinks that the time that they spent time together with Tohru will be their strength to create a new bond. Kagura asks Kyo to go on a date with her as he was about to clear something with her on their date Kagura notice that Kyo’s behavior has changed and she is loving him more. Kagura explains how she was happy when she used to spend her childhood life with Kyo. She thought that falling in love with him will make her a better person.

But she keeps on chasing him for her benefit without considering his pain and she has realized it when she saw Tohru running after him. Kyo replied that he won’t fall in love with her that’s what he wanted to tell her the whole time but he thanked her for everything. When Kagura was about to leave she look back where Kyo is, crying while telling Kyo that she loves him so much and he ended up hugging her with a lot of thanks.

One Piece Wano Arc Reveals A Shocking Turn Of Events