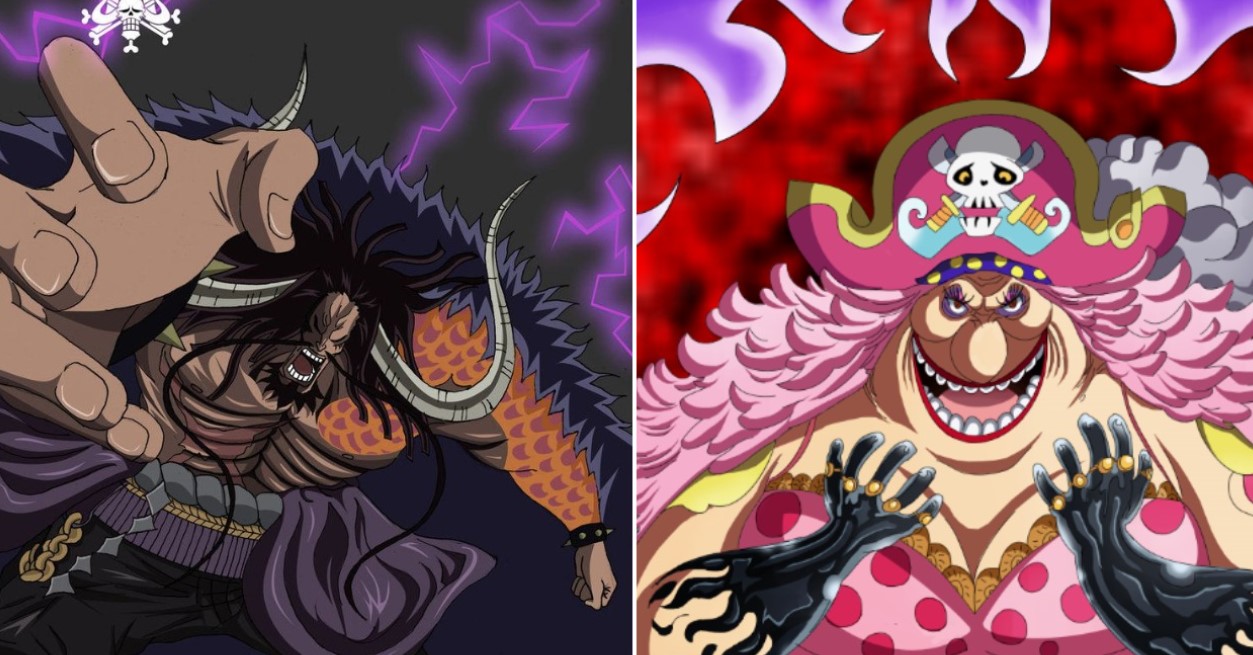 With one piece manga back to its usual release schedule, fans were welcomed with good news as the Wano arc continues and it keeps on bringing out things fans never expected. In this post, we will be discussing the recent developments from the spoilers of the upcoming One Piece Chapter 983 Spoilers that are partially released at this point. So later in the week, we will be getting the full spoilers for the chapter as its update nears.

If you have not yet got hold of One Piece Chapter 983 spoilers then you can check them out here. I would like to highlight the major events that happened from the latest chapters of the manga and looking at those, one can tell where things might be leading to. I mean at first when the Onigashima raid was just beginning, most fans anticipated that this would be Luffy’s alliance vs Kaido and his forces with Big Mom alone.

But as more developments came to be, we saw other allies revealed in both fronts, like the numbers, although they have been introduced way earlier in the arc but only when people were talking about them. But from the latest chapter, we have discovered the entirety of them and how the beast pirates operate.

Things got more interesting when Kaido’s son was mentioned and a search party for him was dispatched and the position of one of the Flying Six being at stake then this made things more interesting. And Big Mom on the other hand was getting herself ready for the festival. 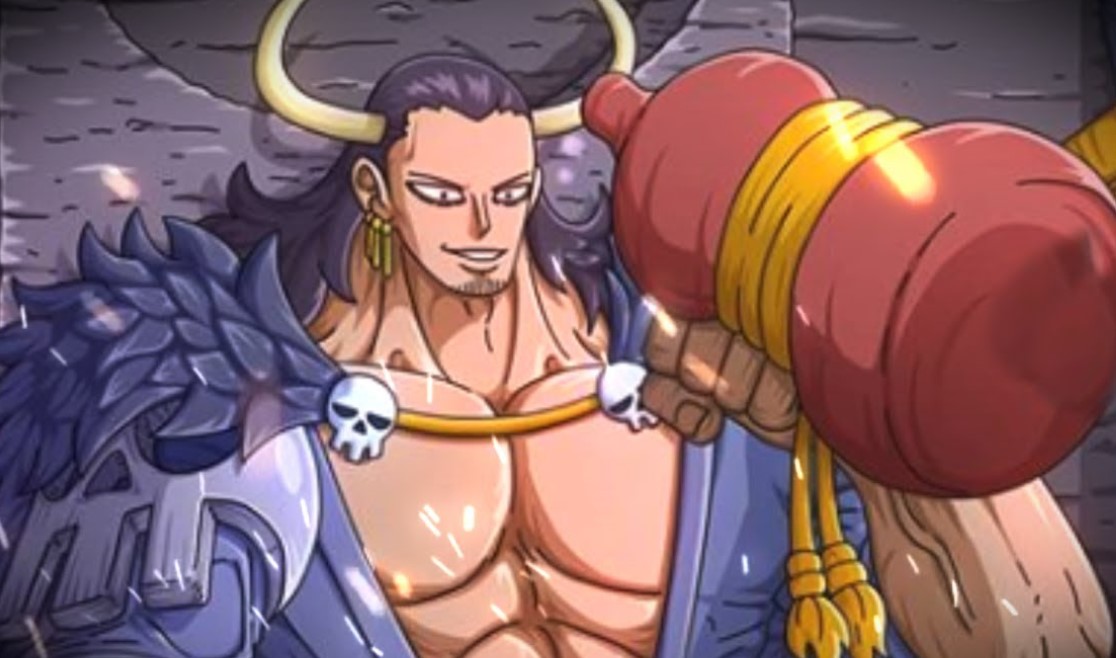 Well, the Straw Hats and their alliance managed to successfully sneak into Onigashima and as we know it Luffy managed to blow his cover. And then after that, we saw a devastating turn of events where Luffy and Zoro where singlehandedly knocked unconscious by Apoo who was just considered a headliner at the time.

This raised a lot of controversy amongst the fans. But as more chapters came to be, Kidd appeared and revealed the secret behind Apoo’s attack and now things went back to normal. The latest chapter that was released last weekend by VIZ media had revealed Luffy’s confrontation with Ulti and that is where the official releases of the manga ended.

Well, Marco’s message was also revealed and that he and Nekomamushi have made it to Wano. And on the other hand, Marco has been the one keeping the Queen Mama chanter from making its way into Wano. Another major news was that the Big Mom pirates are not yet aware of the alliance that Big Mom had made with Kaido

Now looking at the first parts of the spoilers revealed, the Straw Hat Alliance’s plan to divide Kaido and his forces, was in play. And so far the Beast Pirates are still not aware that the full force of the alliance has made it to Onigashima and they have them entirely surrounded in all fronts even though they have heard about Luff and Zoro situation. 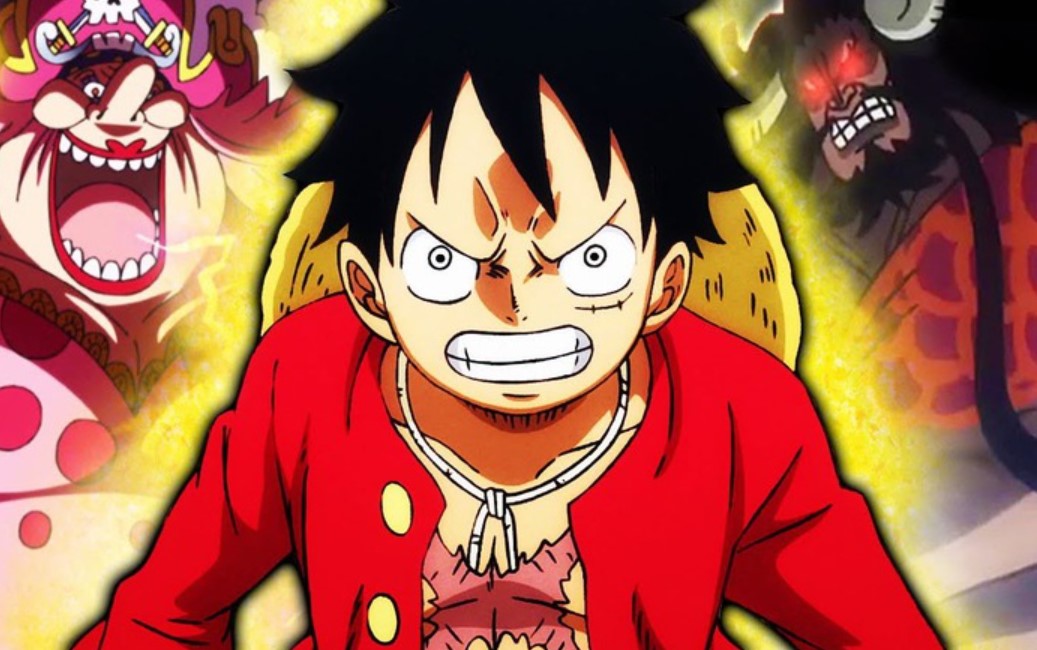 Big Mom has been successfully separated from other forces as she was chasing Nami’s group.  And going back to Luffy’s fight, Yamato has appeared and used a strange attack knocking out the weaker Gifters that were going after Luffy together with Ulti. With this, he took Luffy to a hiding place where he intends to talk to him as he tells him that he has been waiting for him for a long time.

This might develop into an interesting event as it looks like Yamato has some distrust issues with his father. And since he said he has been waiting for Luffy for a long time. He might have believed the prophecy that has been passed down that one day the scabbards will liberate Wano. So it is likely that from here we are going to hear Yamato’s story and he might need Luffy’s help on fulfilling his plans.

Well, he might turn out to be their ally in this raid, like if he wants Kaido and his forces to be expelled and liberate Wano. Well, one thing we know for sure is that Luffy and Yamato are going to have a talk about something serious and it will likely have to do with the ongoing raid and will play a bigger role in determining how things will go on from here on the raid.

Another interesting thing was when it was revealed that the rest of Big Mom’s crew do not know about the alliance of Big Mom and Kaido. And that Perospero was not fully going on with the idea that Big Mom and Kaido will be joining forces. Well, the Big Mom pirates are still outside Wano and it looks like it will be a while before they can make it into the fight. 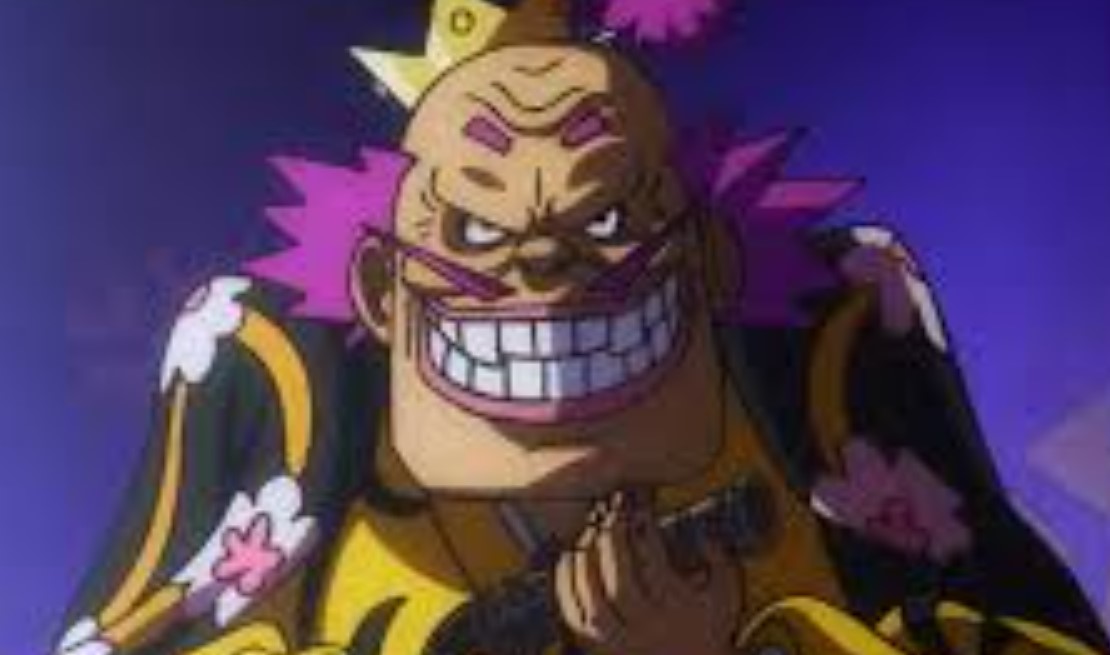 But these major events do not spell good news to Kaido and Big Mom’s alliance. At first, Luffy and his crew went for Kaido and it seemed very impossible even Law pointed out that their rate of success is almost Zero. But they had long decided to do it against all the odds. So it looked like a death wish to them. And upon the beginning of the raid, the Alliance of Big Mom and Kaido spelled doom on them because now they were up against not only one but two Yonko’s

But as the story develops more and more it looks like the power balance is shifting and a lot of third parties are likely to appear on later in the fight. So far we are not yet sure what will happen on Big Mom Pirate’s side as only Big Mom is the one who knows about the alliance. And since Perospero is against it then this might create more conflicts and reduce the strength of the Kaido-Big Mom alliance and as we know Luffy, he has the power of turning foes into allies.

We should also consider that the Marines have X Drake as their spy in Wano and they are only waiting for an opening they can use to attack Wano. And the Onigashima raid will be like a chance of a lifetime to interfere while Kaido’s forces are occupied with Luffy and his alliance. So it is very likely that we will see the Marine interference as the Onigashima raid gets to its peak.

For now, the event that fans are looking forward to is Yamato’s conversation with Luffy. Yamato is going to reveal most things we do not know about Kaido and the Beast Pirates and will also explain why he is in hiding from Kaido. And depending on what happens then, things can take any turn in this Onigahima raid. 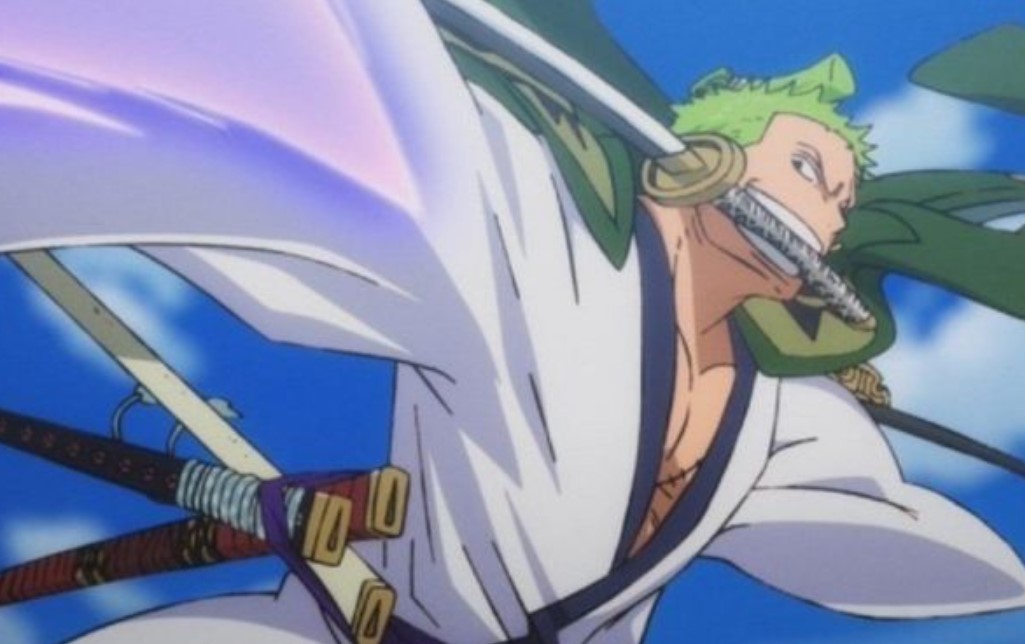 But Yamato does not appear to be an enemy at this point as he managed to save Luffy from his difficult situation as Queen has put a bounty on him and ordered everyone who sees him, to capture him for the prize of being promoted into one of the Flying Six. For now, let us wait to see how the story will continue as more interesting things are yet to happen.

The second part of One Piece Chapter 983 spoilers will be released towards the weekend as the Chapter will be officially released by VIZ media on Sunday, 21 June 2020. And then after that, we will be looking forward to what will be coming next on One Piece chapter 984 which will be released on Sunday 28 June 2020. Well for now let us wait for the second part of the spoilers so we see what will be happening next in Onigahsima raid.