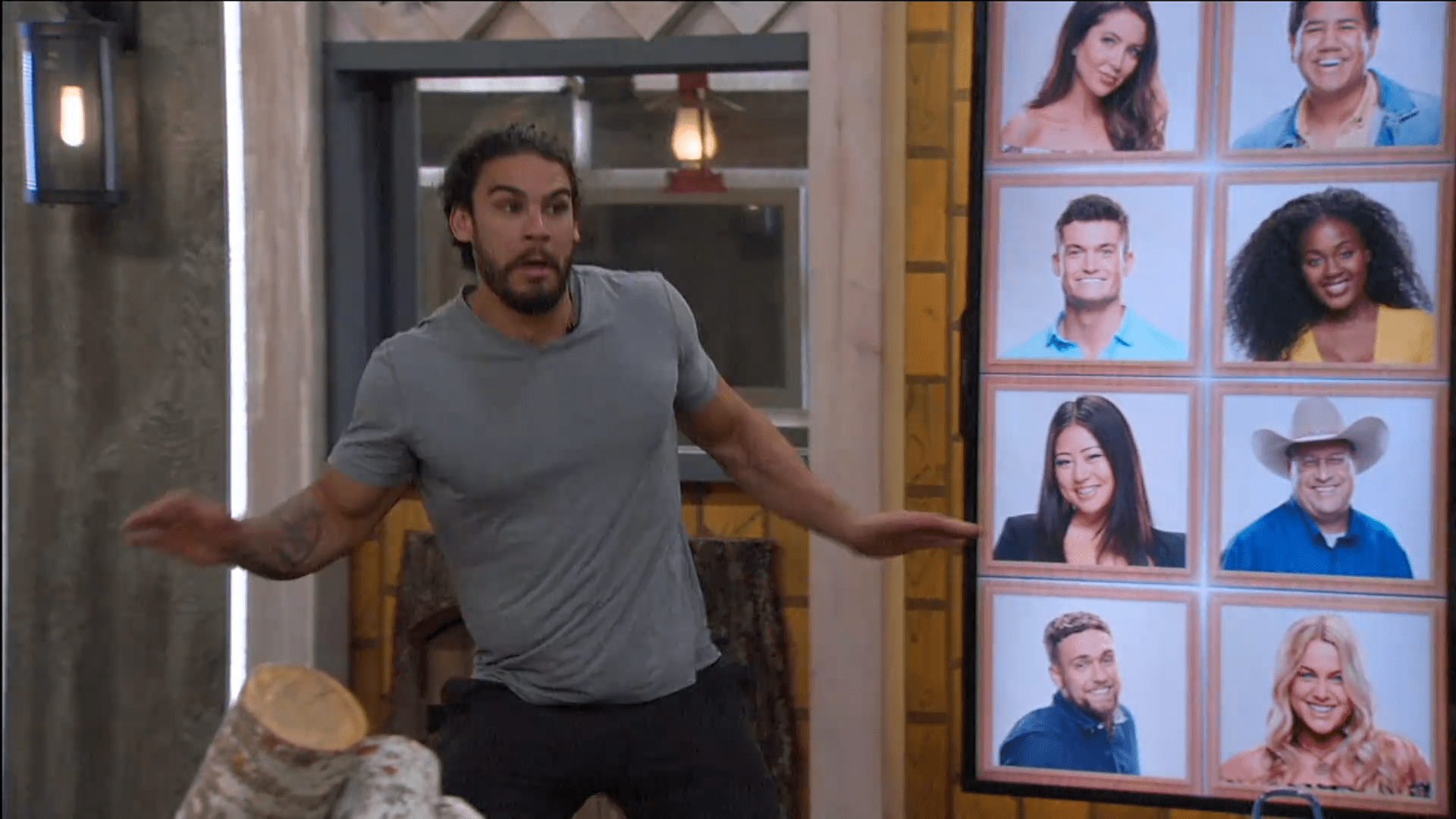 In this post, we will discuss Big Brother season 21 episode 3 release details, where to watch, and spoilers. The season premiere episodes were full of details that we would never forget. It was one of the most interesting premiere episodes, although it was separated into two parts. On the first day, we saw the cast members deciding Jackson as their Camp Director, beating Jessica.

Afterward, we saw all the other cast members begging him not to banish them from the house. Jackson had to choose four contestants whom he can banish from the house, and they all were prone to eviction. All of the four, which were Cliff, Jessica, Kemi, and David was left in the dark to find the house, and only the first three would be accepted. After some time, it was David who did not make it before the others.

Later, we got to see Tommy and Christie together alone for the first time, and they discussed that they would play together. Whatever happened previously was not a concern right now, as they decided to make an alliance. By the end of the episode, we got our first HOH, and it was Christie. Now, it will start right where it left in the upcoming episode.

The show is now two episodes deep into the 21st season, and the third episode is supposed to release this Sunday. The third episode of Big Brother season 21 is scheduled to release on 30 June 2019. The show is broadcasted on CBS channel at 8 PM. The show can be streamed online on the CBS app, as well as on the CBS website, where you have to provide cable TV details to log in. Additionally, Roku and Hulu can be helpful to live stream the broadcast of the show.

In the next episode, we will see Christie nominating contestants for eviction in the next week. It would be interesting to see whom she picks for nomination. Also, we might see a task as well, although it is not yet confirmed.