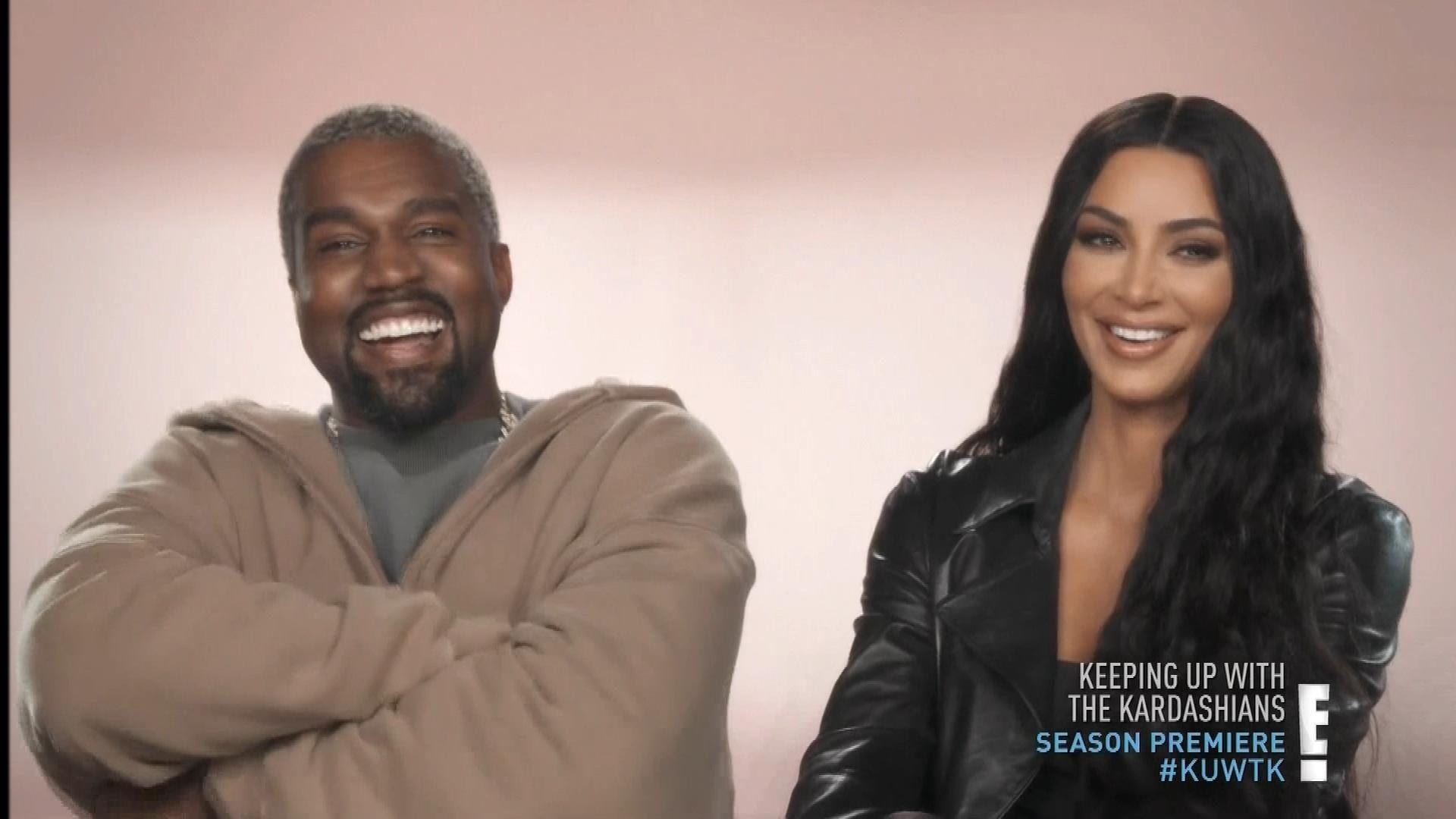 While the season finale of the 16th season was released a few hours back, we are going to give you some more details of what will happen afterward. So first of all, we have to admit that this season was not much interesting, as it did not even make a big buzz.

Many fans were left surprised the way show released and ended, and it looks like this season was like a mini-series before the actual full season comes out. However, the show got interesting when the Khloe and Tristan controversy was shown. Although it started just a couple of episodes back. In my opinion, the seventeenth season would be much more interesting, and I hope it delivers what the fans expect. The seventeenth season has a confirmed release date as well, so fans do not have to do a lot of guesswork.

The show is supposed to return with its seventeenth season on 15 September 2019, as per Google. Two episodes have already been listed from the seventeenth season on Google’s episodes page. Hence, it will not take long to get the Kardashians and Jenners back on E! Channel, entertaining us with their family feuds.

The next season will have more episodes I think, as the current season did not have many episodes but the upcoming season will be a full-length season. We expect at least 20 episodes, although they like it to keep it uneven, so anywhere between 17 to 22 is possible. Also, all of the cast members are supposed to return in the next season, as we have seen several news about Kris in contact with the network to get the deals right.