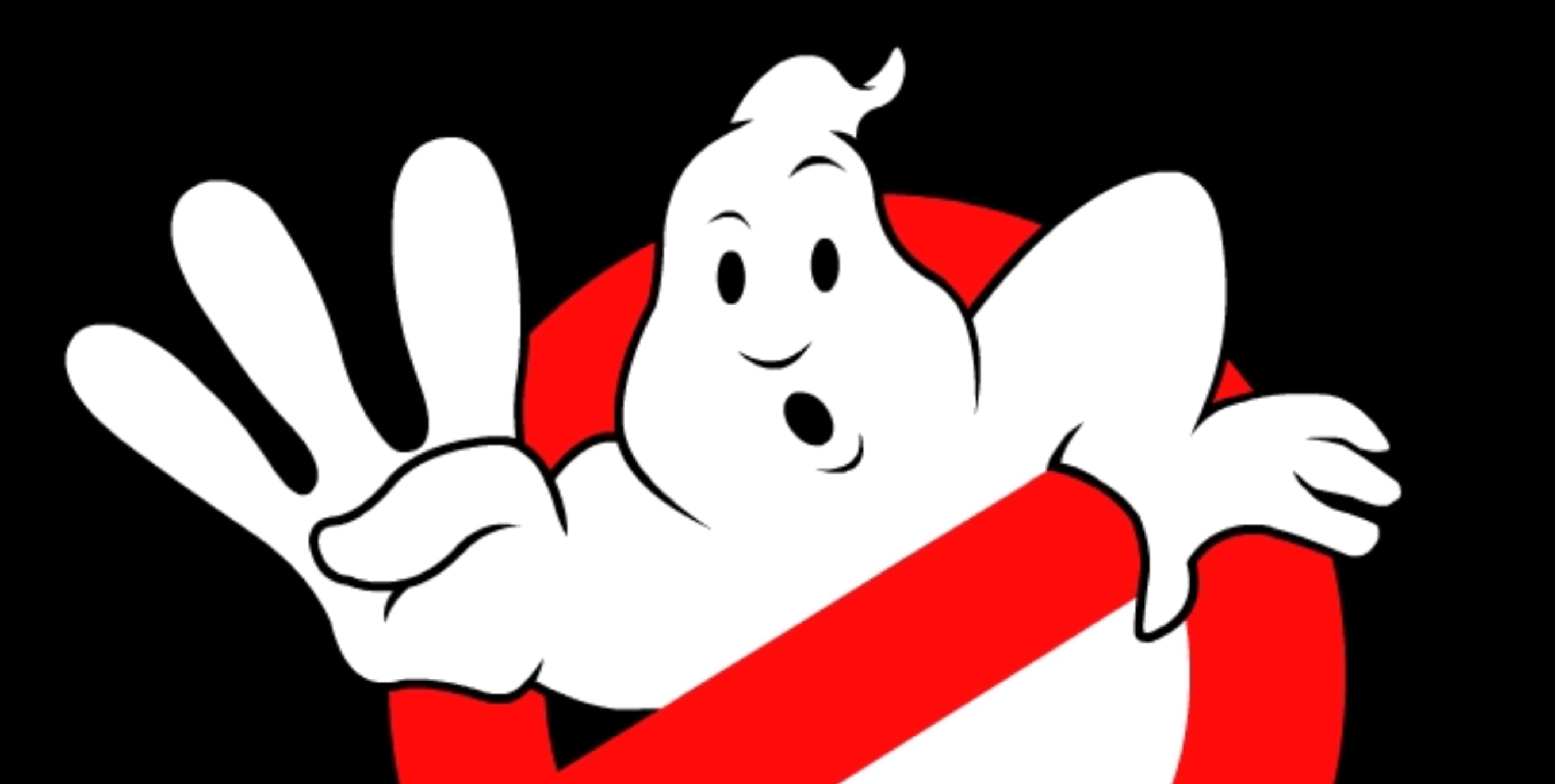 The upcoming fantasy comedy film, Ghostbusters 3 will be out in cinemas around this time next year, and fans of the franchise are eagerly waiting to see what the team has in store for them. Jason Reitman will be directing the movie while the screenplay of the film is written by Gil Kenan and Reitman. The upcoming movie is the sequel to Ghostbusters (1984) and Ghostbusters 2 (1989), and it is reported that the film will pay tribute to Harold Ramis.

According to recent revelations from Ernie Hudson, the upcoming Ghostbuster 3 will ‘give fans what they’ve been looking for. So, he is indicating that the movie is going to be epic. However, we will not know about that for sure, until the movie releases. We have gathered all the recent updates and information regarding the movie, so here is everything you need to know about the upcoming Ghostbusters 3.

According to Ernie Hudson, the upcoming Ghostbusters under the direction of Jason Reitman will be more ‘in-line’ with the original franchise, and it will give fans what they have been looking for.

Earnie revealed that he is happy that the son of the original director, Ivan Reitman is working on the project, and he feels that since Jason was already a part of the franchise when he was a kid, he has a natural love and passion for the project and he will make sure to take the movie to a whole new level.

Earlier, Reitman teased fans that he will surprise fans with the storyline and the movie will feature a lot of new faces. According to Jason’s father, the storyline could be very funny and emotional at the same time.

The cast for the upcoming movie include: