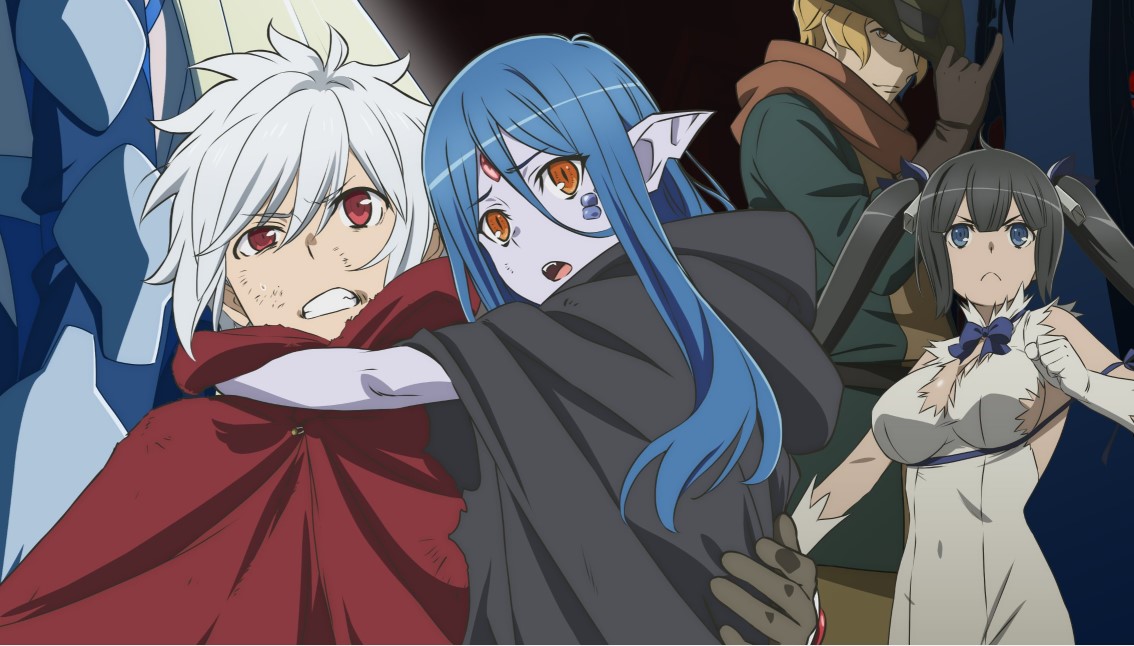 Just when “Is It Wrong To Try To Pick Up Girls In a Dungeon” Season 3 was almost here. The update was shifted together with a release of the new key visuals for the anime’s upcoming season. A lot of people were already looking forward to the upcoming season. But then again, due to the impacts of COVID 19.  New changes have to be made to adjust the regulations that came together with the pandemic.

From here on we will be looking at more updates about “Is It Wrong To Try To Pick Up Girls in a Dungeon” season 3 update together with the new update that the anime was rescheduled to earlier this month. Also known as Danmachi, the anime has been going for some time and has received good reviews from the viewers and this time a third season will be released soon.

Is It Wrong To Try to Pick Up Girls In a Dungeon Season 3 will be released in October 2020. The season was originally planned to be released in July 2020 but was just recently postponed to October 2020. The news came by the official Twitter for the anime adaptation @danmachi_anime earlier this month. Check out the new key visual released for the upcoming anime season below.

The tweet announced that “Is It Wrong To Pick Up Girls in a Dungeon?” III Key visual was released. Dan Machi III is scheduled to start broadcasting and distribution from October.

A new teaser PV was also released at the time which gives us a preview of what would be happening in Is It Wrong To Pick Up Girls In a Dungeon Season 3. Together with this, the key visual shows a new character, Weine that will be showing up for season 3. Another mysterious character never seen before was also shown on the background in a silhouette.

The upcoming season’s theme song will be performed by the band Sajou no hand whose vocalist also performed on the 2019 film of the anime. Up to this point, there isn’t as much information released about Danmachi season 3. Since it will be making its debut in fall 2020. Then it might be a while since we get more updates on the exact update for the anime.

The anime synopsis as revealed by Crunchyroll was as follows:

Based on a light novel of the same name written by Fujino Omori and illustrated by Suzuhito Yasuda, Is It Wrong to Try and Pick Up Girls in a Dungeon? is set in the world of Orario, where adventurers band together and look for treasures in an underground labyrinth known as Dungeon. However, for Bell Cranel, fame and riches are secondary to what he wants to find the most: girls. He soon finds out though, that anything can happen in Dungeon, and winds up being the damsel in distress instead!

That’s all of the updates we have for now.  More updates are likely to come during fall 2020 as the anime will be making its debut by then. Keep in mind that as soon as something new comes up. we will bring you more news accordingly.