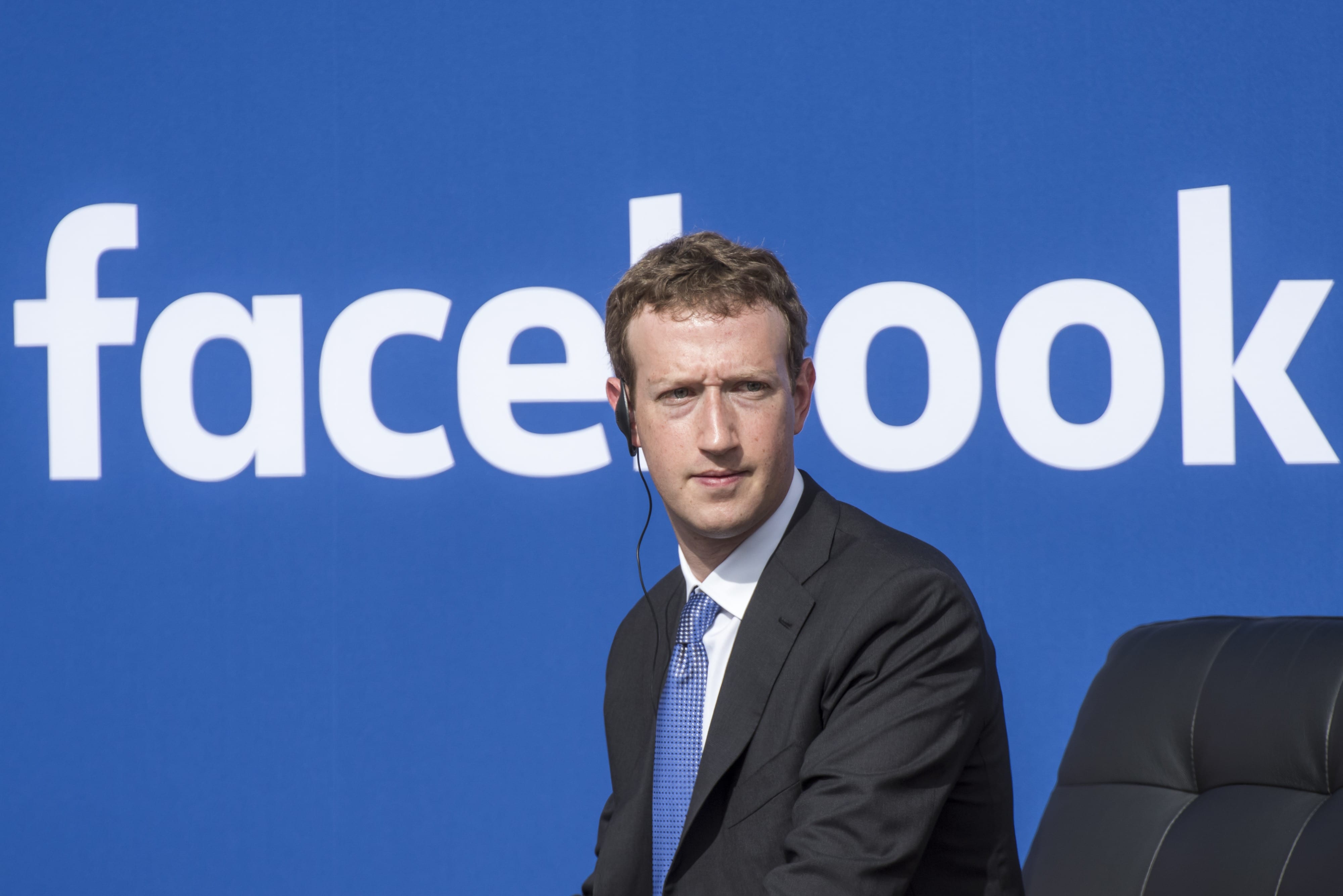 In this post, we are going to talk about a new Netflix documentary The Great Hack, which was announced a few hours ago and has struck the whole internet. Although it might not seem much right now, I am sure it will create huge buzz as it spreads because nobody can keep calm after watching the trailer of the documentary. So, we are here with all the details you need to know about it, and something that I have noticed.

First of all, the trailer was released today, on 11 July 2019, on YouTube, and viewers have been thinking about ever since they watched the trailer. The documentary is all about Facebook, and other social media platforms which were created to connect us, but now they have started influencing us. And by influence, we are talking about manipulating democracies and elections, as well as the decision making of all the voters.

The trailer has a lot of points, and one of them is Brexit and Trump’s win in the US. Those two points are controversial, and it looks like we might see some shocking revelations in the documentary. Everything comes down to Cambridge Analytica, and it had something to do with all the ex-employees of Cambridge Analytica.

Well, the trailer also suggests that those platforms are keeping track of our activities, and keeping a record of it through the internet. Nowadays, we have everything connected, and all the devices are connected to the internet, so all the data is online, available to those big organizations that can do whatever with it. Now, we already know that Google keeps track of what websites we surf, and provides us advertisements related to those.

Which means, they can track anything on our phone, as long as they want to, without our permission. Google does formalities when it wants to, but if they turn evil, they would not even notify us if they want to check our data. The trailer also has interviews from whistleblowers, and I hope it contains information that would bring a change.

Now another point is about Netflix, as it has released the trailer on its global channel, as well as on Netflix India channel. It is strange as no other Netflix regional channel uploaded the trailer and the question of why comes in my mind strongly. While I am not suspicious, but it could be to target the Indian audience, and looks like they are succeeding. Netflix India’s trailer has nearly double views than the same trailer on the main Netflix channel while writing this, which is strange because the global handle has more audience. Main Netflix channel has almost 10 million subscribers, where Indian Netflix channel has 3.2 million subscribers as of now.

I am not sure whether it is just a coincidence or it is a part of their focus on the Indian audience, but they know what they are doing! Let’s hope for better content, and wait for the documentary to come out on 24 July 2019.