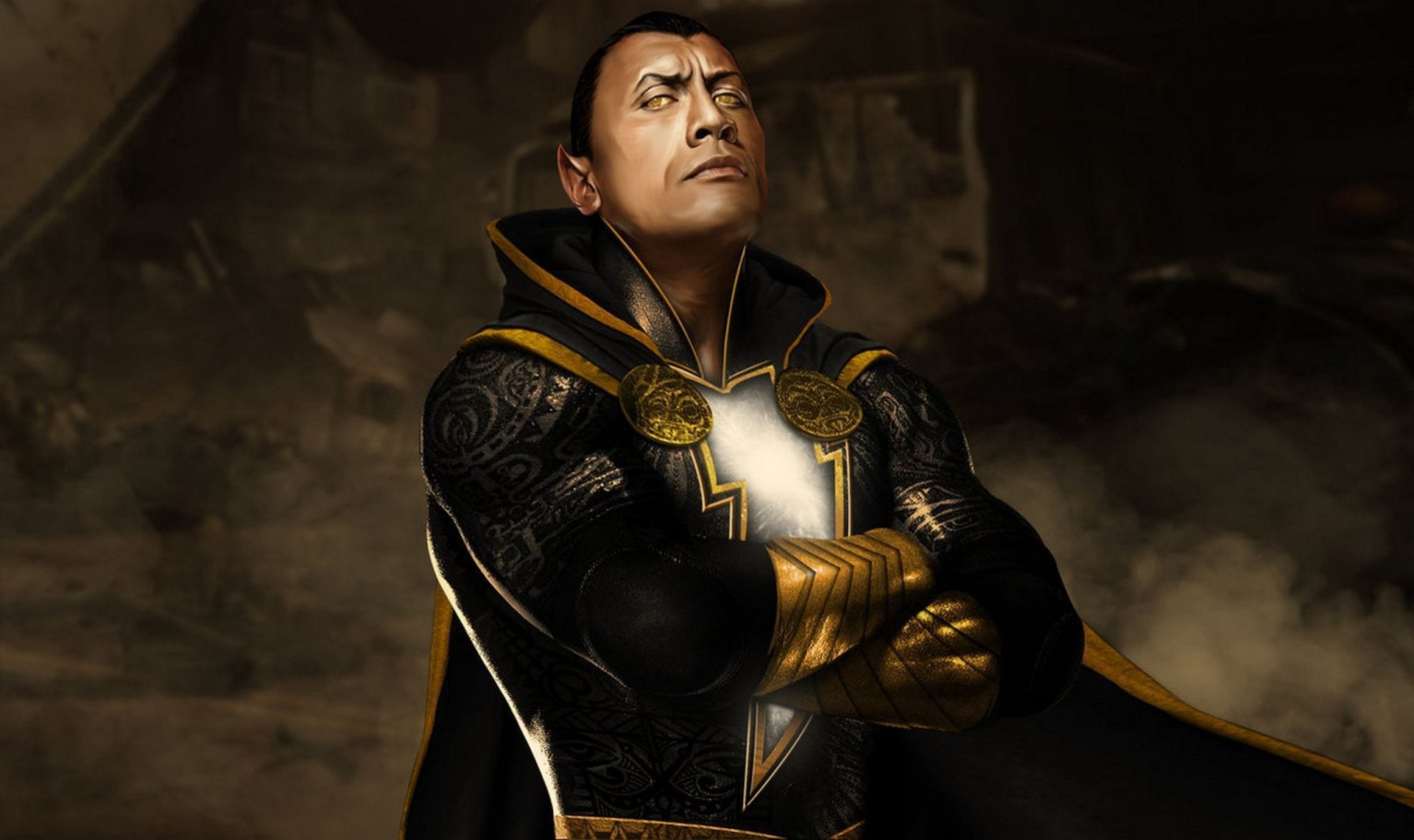 Zachary Levi’s Shazam was a great hit and fans of the DC franchise are already looking forward to seeing the epic clash between Shazam and Dwayne Johnson’s Black Adam. However, that crossover movie won’t be happening anytime soon. Shazam did pretty well in the box-office, and it earned over $364 million worldwide.

The movie gained positive reviews from the critics and fans praised the performance of the cast, the direction of David F. Sandberg and the overall light fun tone of the movie. Currently, Shazam 2 is in the works and fans will get to see Black Adam clash with Shazam in the upcoming installment of the movie. We have gathered all the recent updates and information regarding this matter, so here is everything you need to know.

During the CCXP Cologne convention held in Germany, Zachary Levi said that he is very sure that Dwayne Johnson’s Black Adam won’t be in the upcoming Shazam 2 as DC’s plan is to have a standalone Black Adam movie first, which will be released shortly after Shazam 2.

He added after the standalone movie if DC makes Shazam 3 and Black Adam 2 then, they will go parallel and have the crossover. Fans already know that these two characters have a long history between them and a clash between them would be nothing short of epic.

Levi added that Black Adam is like doppelgängers with Black Adam being the evil one, so a clash between them is going to be the final battle. But even for that to happen, fans will have to wait pretty long as according to Johnson, the filming of Black Adam is supposed to start at the beginning of 2020 while Shazam 2 is expected to drop in the summer of the same year, so 2021 or 2022 might be the year when the crossover happens.