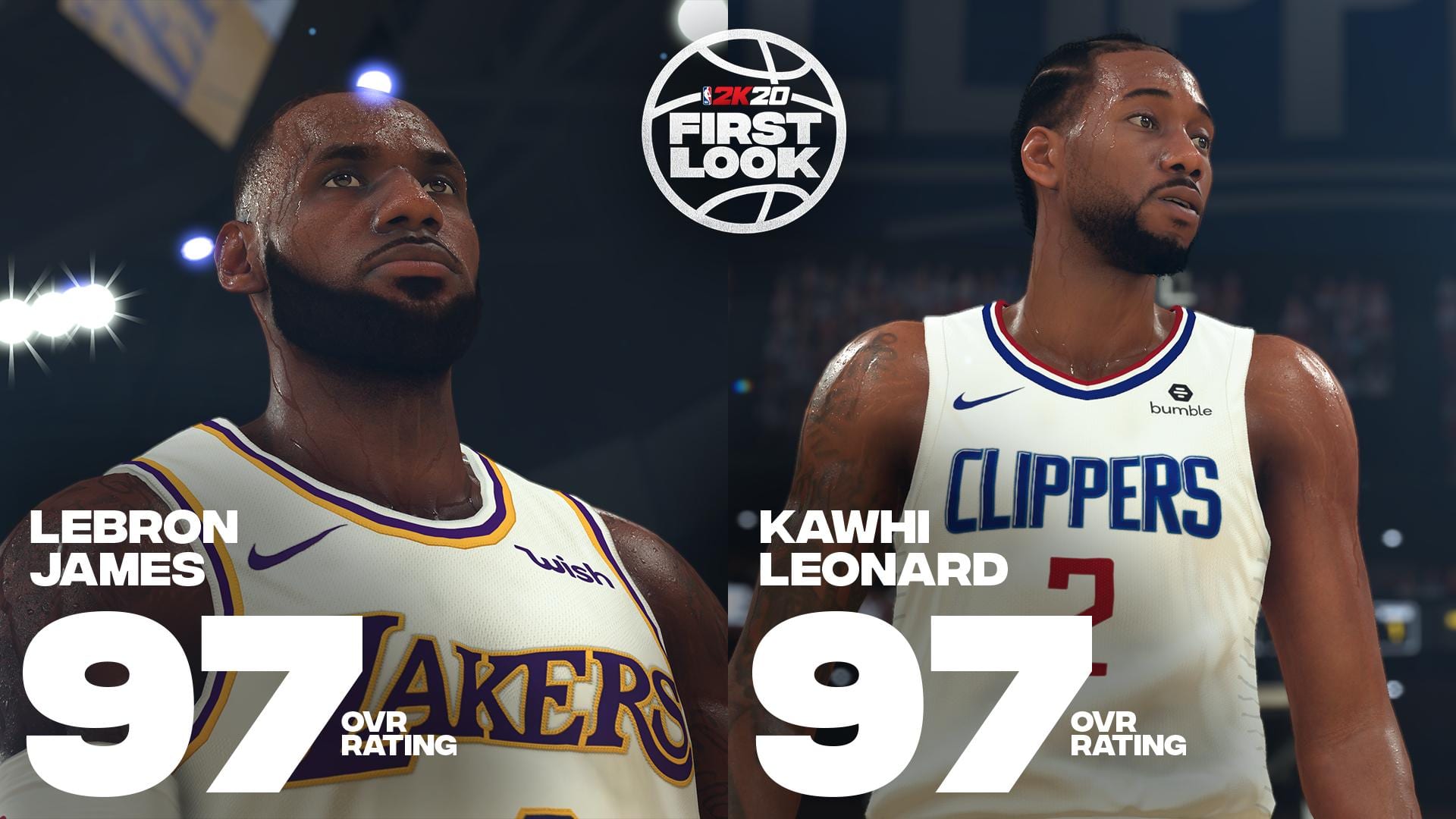 The upcoming edition of the basketball simulation game, NBA 2K20 is around the corner and fans of the game are extremely excited to see the new changes implemented after the previous edition.

The publisher of the game, 2K Games has revealed the top 20 players of the upcoming game with their ratings. Along with them, the top 5 rookie players also have been revealed along with their ratings. With each day passing, the team is dropping major information regarding the game and thanks to sources; we can share with you. We have gathered all the recent updates and information regarding the game, so here is everything you need to know about the upcoming NBA 2K20.

According to 2K Games, improvements have been made in terms of the overall graphics, gameplay, player control, and customization. Below is the list shared by 2K Games.

The top 5 rookie players and their ratings are:

The top 20 players and their ratings are:

NBA 2K20 will be released on 2nd September 2019, and it will be available for PS4, Xbox One, PC and Nintendo Switch.