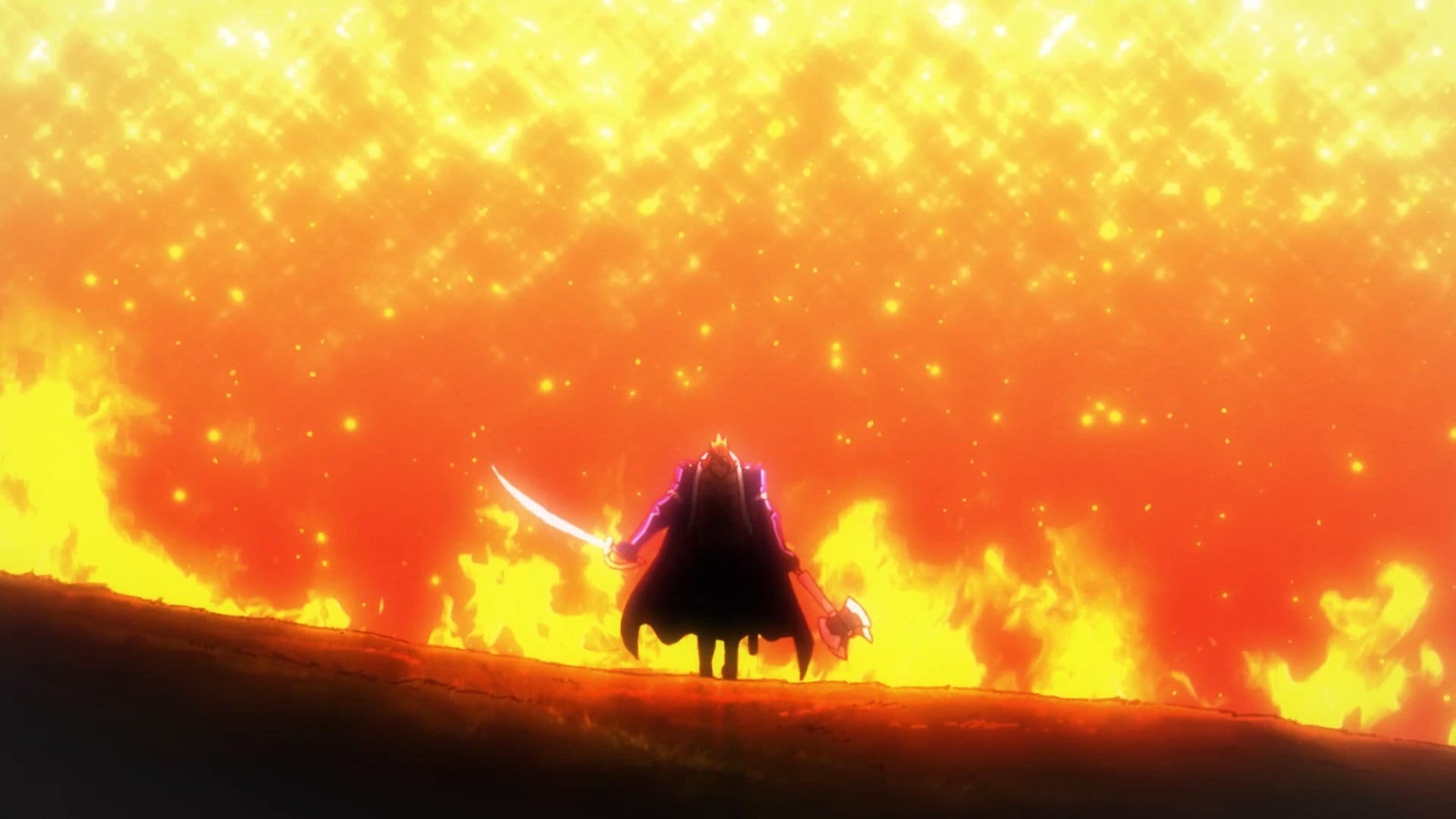 One Piece is heading closer to its next filler arc after a long time, and fans aren’t too thrilled about it. The main reason for this is that the fillers will not cut right in between Wano Country arc, which the fans didn’t want to happen because it’s been very enjoyable for the first two weeks.

But, at the same time, we understand that this had to be done because Stampede needs promotion, and they couldn’t air the fillers before making changes to the way that the anime looks now. In this post, well be discussing One Piece’s next filler arc, which will span over two episodes. Let’s get started!

Before we begin, please note this post may contain official spoilers from the upcoming few episodes of the anime. If being spoiled is not for you, we suggest that you stop reading the post here. However, if spoilers don’t bother you, we can get started. Also, note that we did not create the spoilers or leaked them. They’re available all over the internet.

With Episode 895, we’ll be entering a new filler arc that’s going to be related to Stampede. This could be very similar to the special we got in 2016 called ‘Heart of Gold’. This time, it seems we’re getting a filler arc in the anime. One Piece Episode 895 is titled “The Strongest Bounty Hunter Cider”, and this is something that I’m actually interested about. We haven’t really seen lots of bounty hunters in One Piece.

There are so many pirates with huge bounties and nobody to hunt them. This, to me, is very weird. The anime is taking a foot in the right direction by showing us the biggest bounty hunter in One Piece in this filler arc.

One Piece Episode 896, “Luffy Vs Carbonic King”, will mark the end of this arc. It seems Luffy will be fighting against a bounty Hunter named Carbonic King, and we’re very interested to see how that fight goes. Hopefully, it lives up to our expectations.