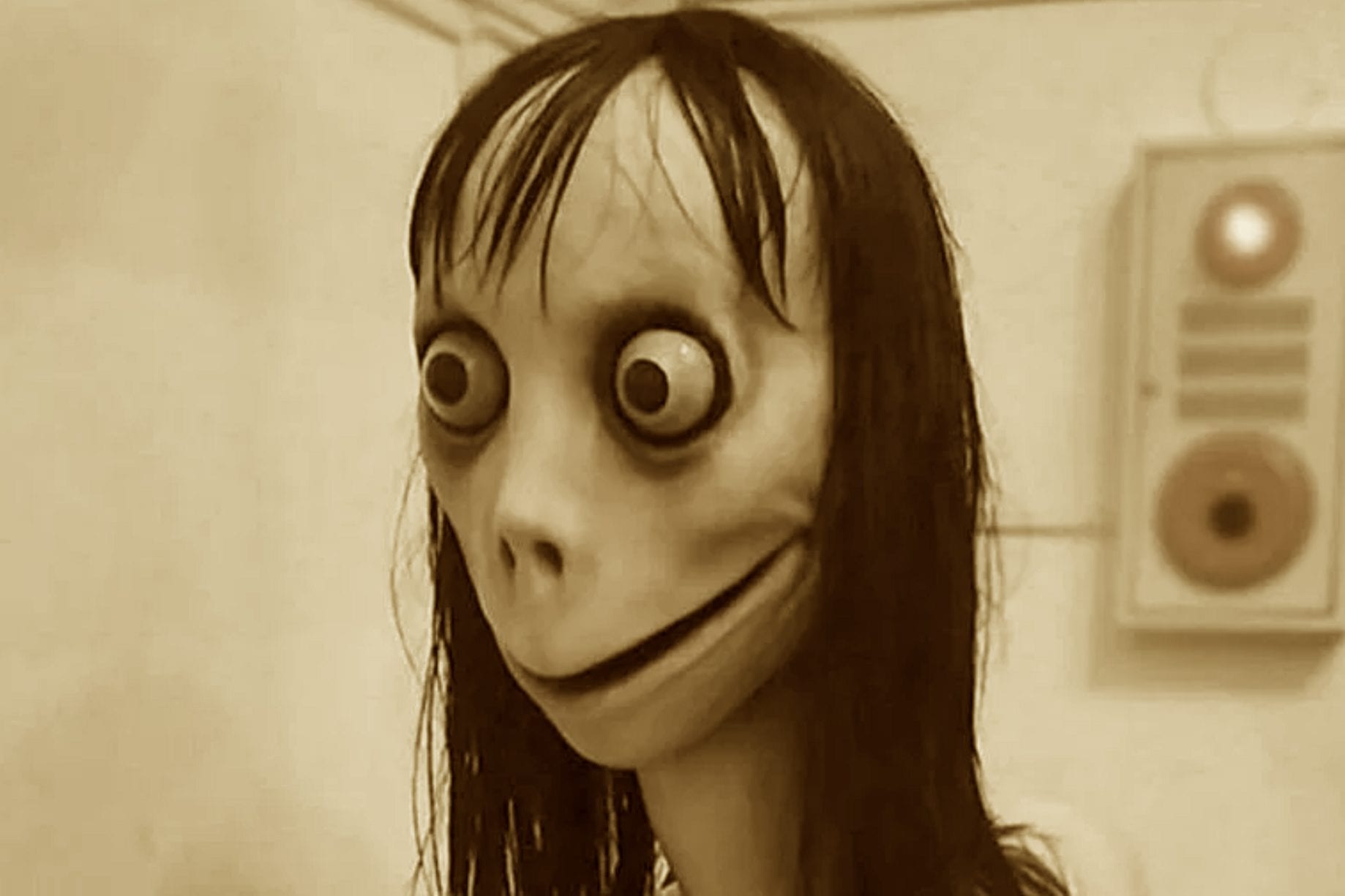 A lot of unexpected and crazy things happened in the previous year, and one of them was the creepy Momo Challenge which spread like wildfire, and it claimed the lives of many in different parts of the world. The latest development is Hollywood’s current plan to turn it into a feature film. Yes, you read that right, the Momo challenge will get its movie, and fans are not too sure how to react on that.

The internet hoax was very creepy, to say the least as the challenge was sent via WhatsApp, and it encouraged the user to do violent activities inflicting pain on self. Common targets were most children. Now, the hoax will be made into a feature film, and it will be interesting to see the history of the challenge in the movie. We have gathered all the recent updates and information regarding the movie, so here is everything you need to know about the upcoming feature film of the Momo Challenge.

According to Deadline, producer Taka Ichise will be working with Vertigo Entertainment and Orion Pictures to produce the film.

The hoax created a lot of problem around the world; however, thanks to the media and Kim Kardashian, the reality of the fake challenge was brought to light. Kim warned about the identity of the creepy looking girl and that; she was hiding in kid’s Youtube content. Youtube later tweeted that there was no such content on the platform which promoted the challenge.

However, the fake hype and drama spread like wildfire, and it panicked the children and their parents. It was later revealed that Momo was a sculpture, and the man behind it, Keisuke also received much hate for it.