There are some actors who live the character. These talented ones play their part so well that there comes a time when the actor starts known by that character’s name only. Yes, Johnny Depp is one such actor. The franchise “Pirates Of The Caribbean” is incomplete without Jack Sparrow. And there cannot be any Jack Sparrow other than Johnny Depp. He is comic, he is witty, and he finally gets the job done. Jack Sparrow is iconic! Johnny Depp has been in the headlines for quite some time now.

Unfortunately, the actor had to deal with some battles which impacted his reputation and resulted at the end of an era. Johnny Depp, who played the character of Jack Sparrow in the “Pirates Of The Caribbean,” lost the project. From 2003 to 2017, Johnny entertained the world, and Jack Sparrow became one of the most cherished film characters. Now that the actor came out victorious in the reputation-ruining legal case, there are speculations of him returning. So, what is the truth? Let’s find out.

Is Johnny Depp Returning In Pirates Of The Caribbean?

Imagining Pirates Of the Caribbean film without Johnny is impossible. There cannot be anyone who can portray the character better than him. Johnny Depp was fighting the battle against his ex-wife, Amber Heard. The six-week defamation trial was seen by the world, and the viewers kept an eye on every detail. There came the point when the whole world supported Johnny. The whole world applauded the actor when he openly came out about the domestic violence he went through.

Disney called the deal off with Johnny when Amber Heard accused him of domestic violence. Not just was Johnny set to play the iconic character of Jack Sparrow in the sixth installation of the film, but he was about to write the script to bid a heartfelt goodbye to the character. Nevertheless, Disney backlisted Johnny from every Disney film. During the defamation trial, Johnny was asked about his return to the film. The actor replied that he would not return even if the company gave him $300 million to him. 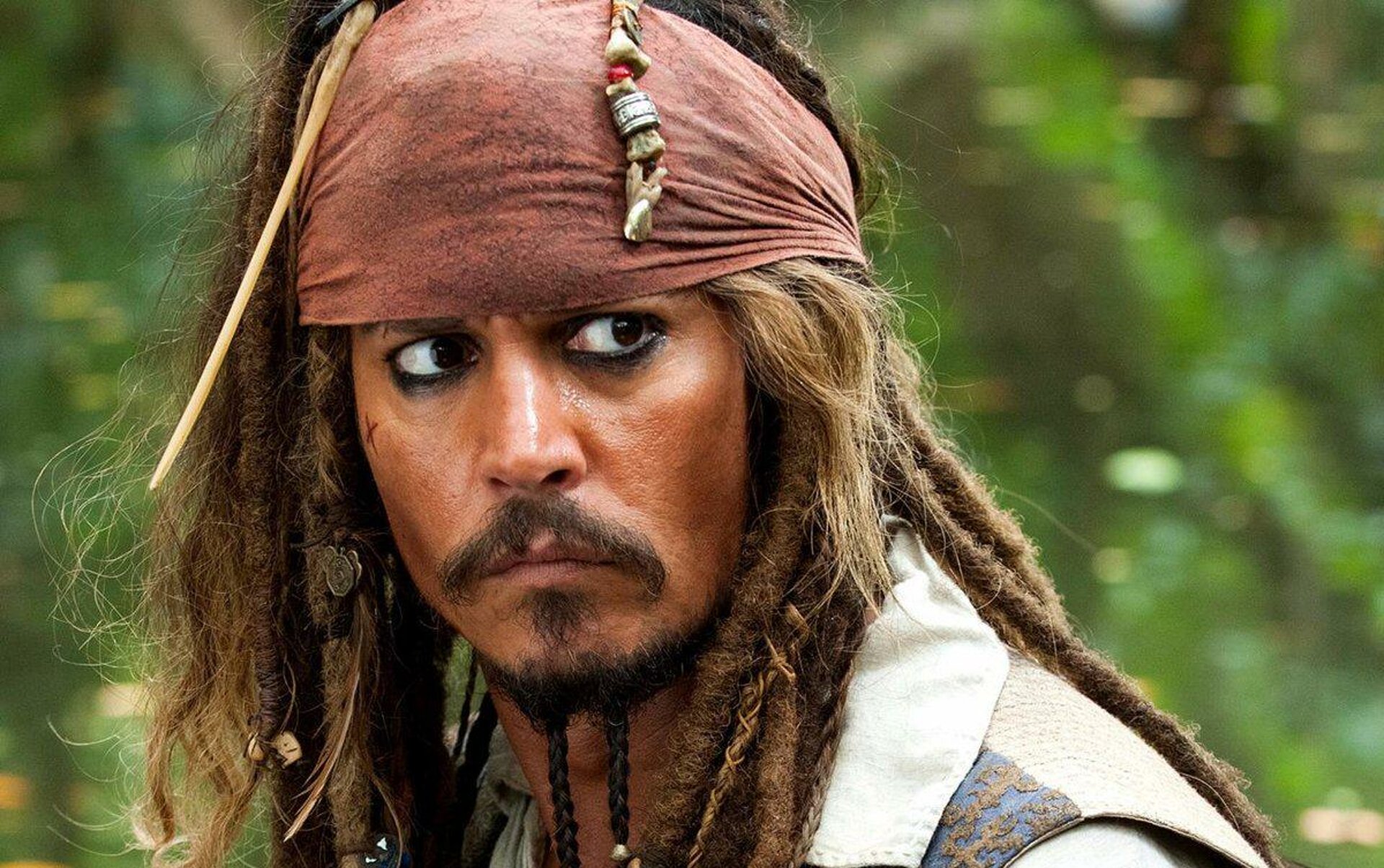 The actor further said that the company saw him as “guilty until proven innocent.” At that time, it was almost confirmed that he would not return. Nevertheless, All’s ends well for Johnny. According to multiple reports, Disney wants Johnny to come back and is ready to go to any extent to have him. The company has also sent him an apology and is offering a huge amount for him to return.

Did Actor Hint His Return?

Ever since the actor took an exit from the film, he did not appear as Jack Sparrow publicly. (Johnny had a practice of appearing as Jack Sparrow in public places). The actor who started his career in music remains active in it. Johnny was recently seen joining Jeff Beck for a live music performance. Johnny surprised the fans with his attire; The actor was wearing a burgundy headband, which is a signature of Jack Sparrow. It was the first time the actor wore anything that reminded the audience of Jack Sparrow. If it is happening, then nothing could be better than this. The fans are eagerly waiting for confirmation from the actor. Let’s hope for the best!