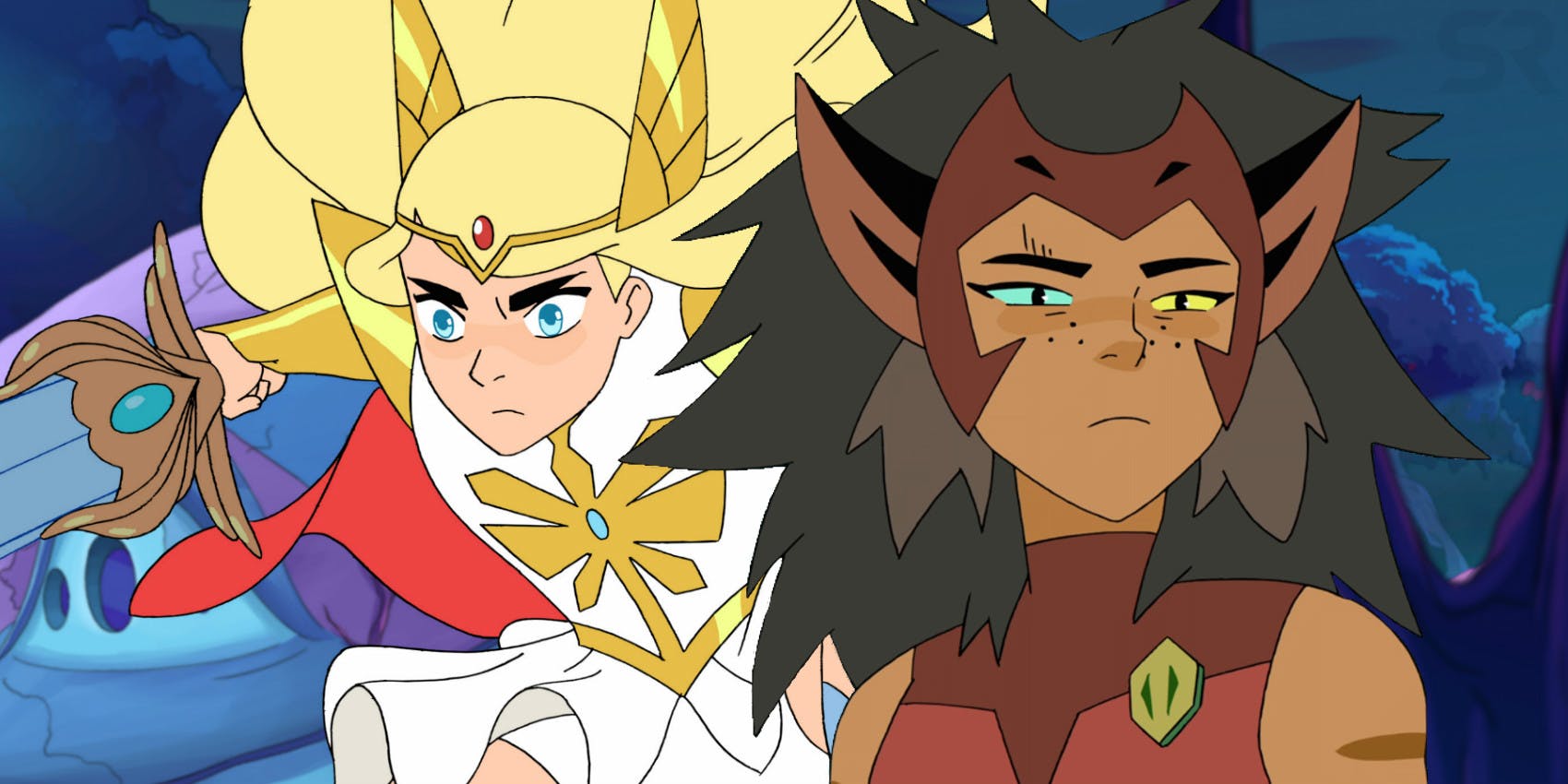 She Ra is going to get a third season. Geena Davis will have an important role to play in the third season of the show. The star has joined the cast of the Netflix hit. It was revealed in a trailer that was released during the San Diego Comic-Con panel. She will play the role of Huntara. Their rest of the members of the main cast are returning for the third season.

Carerro, executive producer Noelle Stevenson, Karen Fukuhara, Marcus Scribner, and Lauren Ash were all present on the stage at the convention. In the trailer for the third season, the cast and Stevenson revealed a few more preview clips that teased the fate of Shadow Weaver. There were more clips that showed that Crimson Waste would actually lead to an epic fight between Catra and Tung Lashor.

When Will She-Ra Season 3 Release On Netflix?

She-Ra and the Princesses of Power season 3 will release on August 2 on Netflix. Be sure to set reminders on your phone so you won’t miss the premiere of the show. It will be another enthralling season. I’m pretty sure about it. It has really impressed the fans a lot, and I can’t wait to watch the third season of the show.