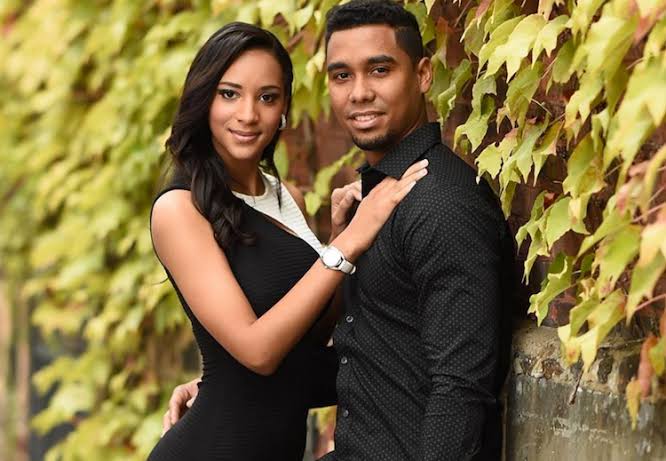 90 Day Fiancé has stirred up an sh*t storm again in The Family Chantel. The reality drama series is caught up in the controversy surrounding the Pedro family.

Jimeno and Chantel Everett are victims of a claim that says Nicole Jimeno (who was shown as Pedro’s sister) is not so, but she is Pedro’s secret wife in the Dominican Republic. This may be something formed based on speculating and conjecturing, yet it is also a claim that Nicole has outwardly rejected.

Jimeno and Everett got engaged and married in a hush-hush. There are constantly fighting and rumor-mongering plaguing their relationship, the audiences have been having a great time so far, which is more often than not, a case with 90 Day Fiancé couples.

The 90-day couple – Pedro and Chantel met on Facebook, all thanks to Chantel’s ex-Spanish teacher who played the cupid between the two. As the two met in the Spanish language class, they married. Chantel’s family responded slowly to her Dominican husband, after learning that she’d decided to keep the engagement a secret from them.

Pedro shifted to Atlanta to be with Chantel, but his bond with his mother and sister continues to haunt the fans. The way Pedro treats Nicole is supremely bizarre; the care and nurturing leads many to think that Nicole may not be Pedro’s sister after all.

Nicole did address these rumors on her Instagram story, making offers of putting her up in a hotel room and staying with her. These rumors hit us first in 2018 when Pedro responded by saying that he wanted to prove he loved Chantel.

Nicole, on her Instagram, said that people were extremely crazy, and when those comments came up, she felt extremely wrong. The theory got a major boost when Chantel’s mother suggested that the two – Pedro and Nicole bear no physical resemblance and that Nicole behaved as if Pedro was her boyfriend.

The Family Chantel airs Mondays at 10 pm on TLC.