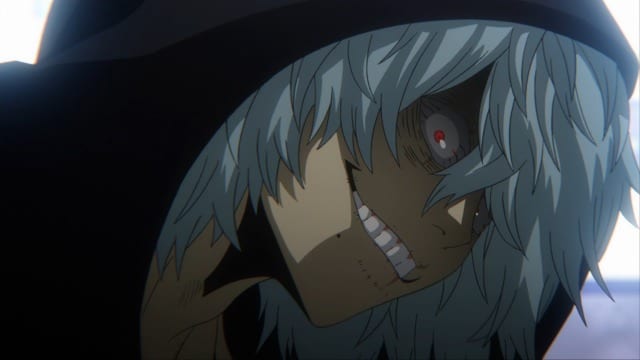 My Hero Academia Chapter 238 leaks are finally out and this week’s chapter is going to be really different from what we’ve been seeing for the past few weeks now. Shigaraki’s backstory is finally over and he’s reawakened his powers as well. That certainly meant that we were going to head towards fights now and that’s exactly what this week’s chapter brings. Shigaraki, ReDestro, and Gigantomachia are all heavily involved in the fight as the arc seems to get close to its end. With that, let’s discuss My Hero Academia Chapter 238 spoilers now, shall we? 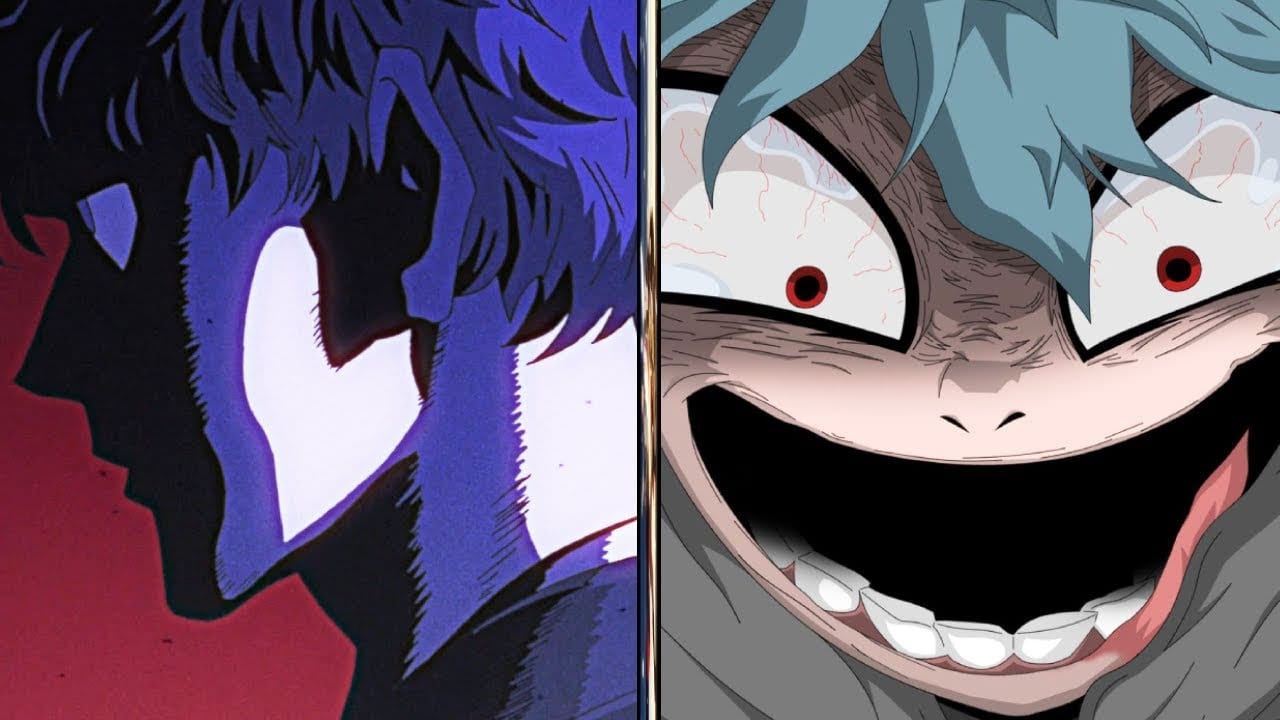 My Hero Academia Chapter 238 will feature a huge battle between Shigaraki and ReDestro. It seems Gigantomachia will be involved as well but he’s being attacked by some other members of the Meta Liberation Army. Shigaraki’s new powers make him do some damage to ReDestro it seems.

Apart from that, we know that we’ll get to see a ReDestro flashback as well, but I think it won’t be long. The fight at Deika City escalates to an insane degree and by the end of it, the entire city is destroyed. This week’s chapter of My Hero Academia looks extremely good and I hope that it is actually even better than what the spoilers make it out to be!