Woodstock 99 was one of the most gruesome incidents in history. Some people termed it the worst music festival ever. The upcoming documentary will cover all those events that resulted in a disaster. Woodstock ’99 was started with the good intention of recreating the original event and celebrating its 30th anniversary. The music center was all about the hippie movement, and it was held from July 22 to 25, 1999. Very soon, we are going to witness the horrid events again.

Trainwreck: Woodstock 99 documentary release date is just here, and the audience is ready to uncover the truth. Unfortunately, the event resulted in deaths, rapes, assaults, and violence. As a result, the legacy of ’75 got ruined. The upcoming three-part documentary is set to uncover the chaos of that long weekend. The people who attended the music festival consider it the biggest mistake of their lives. We all wish that something like that never happens again.

We are sure that, just like us, you want to know the truth as well. Finally, it is happening. Woodstock ’99 was the second large-scale music festival after Woodstock ’94. The event took place in Rome, and nearly 400,000 people attended it only to witness the worst music festival of their lives. The event was supposed to be one of the biggest events, with MTV covering it.

Also, the live coverage was available for $29.95 for a day or $59.95 for the entire festival. All looked perfect initially. The upcoming document will uncover everything that happened. Some people attended the festival, and then there were those who still had doubts about what happened. Hence, the Trainwreck: Woodstock ’99 documentary is just for them. Trainwreck: Woodstock 99 documentary release date is August 03, 2022. 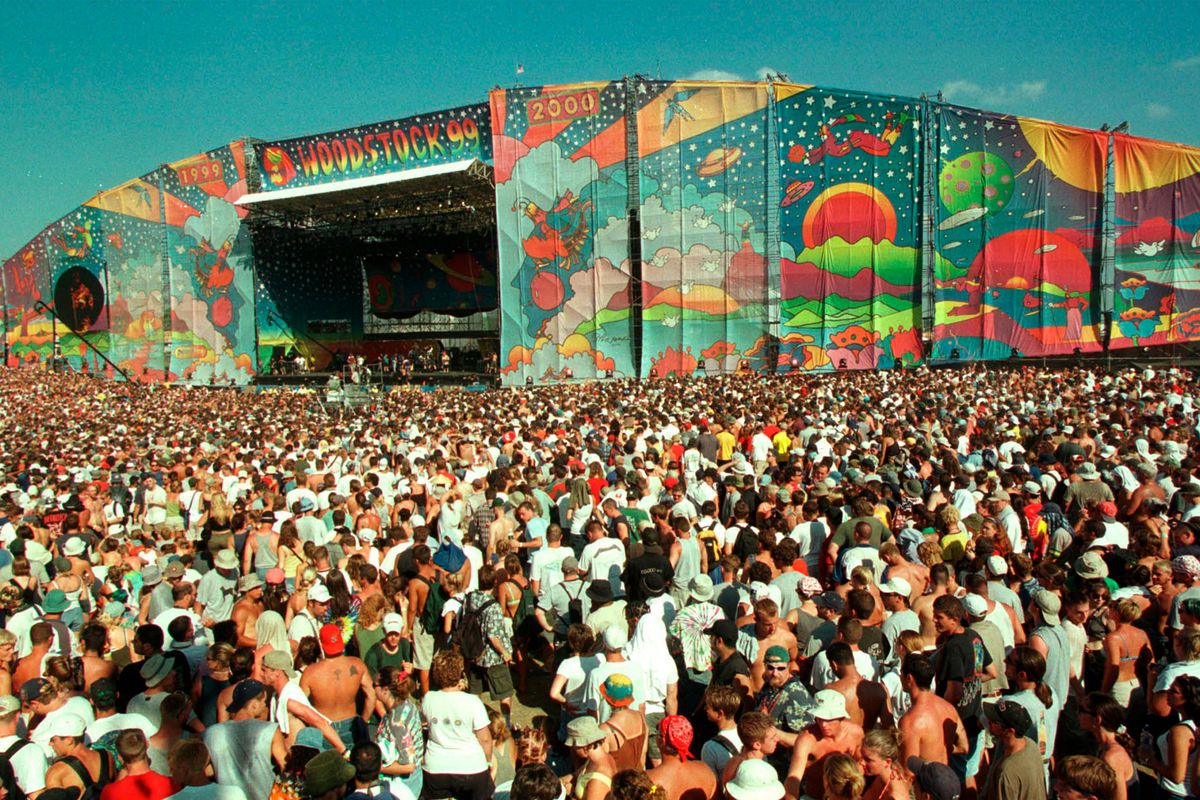 The documentary will be divided into three parts. Undoubtedly, the audience was expecting peace and remarkable music when they attended Woodstock ’99. Earlier in 1999, Woodstock was remembered for great music, great art, and a great time. A new documentary will dive down into the horrid events. Definitely, it would be difficult to watch. Till now, we have heard scary stories and have seen some clips of the festival. Nevertheless, the new documentary will cover all four days of chaos, fire, and sexual assaults. Now that you know the Trainwreck: Woodstock 99 documentary release date, you can watch it by preparing your mind.

Where to Watch Trainwreck: Woodstock 99 Documentary?