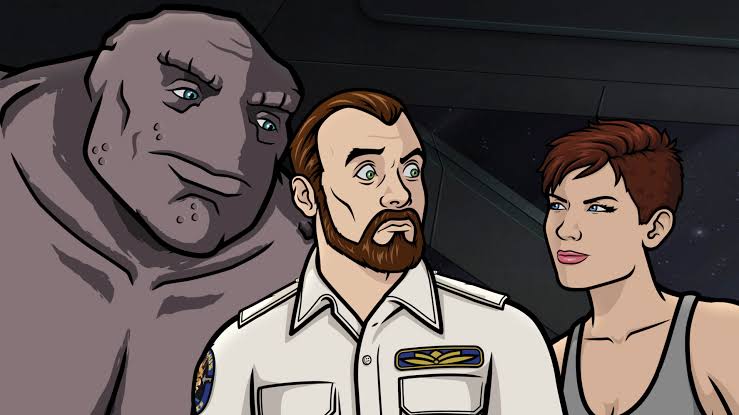 Archer season 10 has wrapped up finally, as it completes its television run on FX. The season has ended in a way that all the fans are still struggling to believe what they have seen. The season was pretty good all through, but the cliffhanger ending was not at all what the fans expected. Now before we talk more about the next season, we would like to inform that the post would be full of spoilers of season 10, so use your discretion before reading ahead! So, let’s go-ahead discuss Archer season 11 release details, voice cast, and plot.

What Would Happen in Archer Season 11?

As we know, the show is a parody of the spy shows, albeit in an animated way. The show follows a bizarre but funny and entertaining story of spy Sterling Archer (voiced by H. Jon Benjamin) and his spy team. But the last few seasons were focused on the side effects of Archer in a coma. But now finally, Archer will be back as normal, and it will make things better for sure! So, everyone is looking forward to the next season.

The cast of Archer Season 11

The main voice cast of the show is supposed to return again, which includes Benjamin, Aisha Tyler, Judy Greer, Chris Parnell, Amber Nash, Adam Reed, Jessica Walter, and Lucky Yates. With that, the season 11 will become more meaningful, as Archer would be back in action with his squad.

While all of you would be wondering when will the next season release, there is no officialout as of now. However, we do know that Archer season 11 would not return before 2020. As per the past few seasons, we might see the next season between March to May 2020. Also, it might have nine episodes, although it is not yet confirmed.