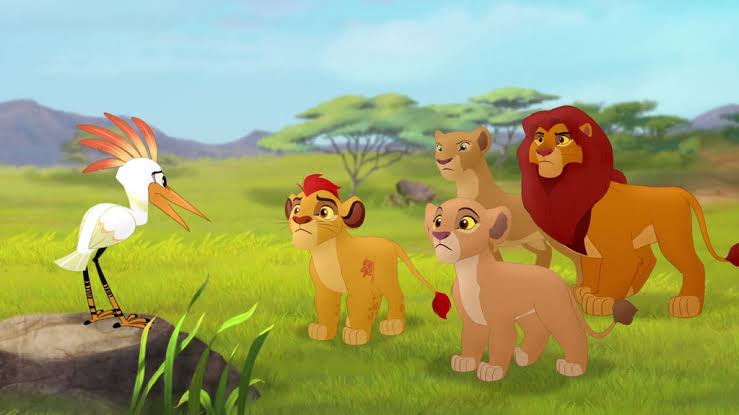 The Lion Guard season 3 is finally on the way and might have already released by the time you read this. The show has been one of the most awaited Disney shows of the year, and everyone was having a close eye on it since the second season completed. One of the reasons could be that the third season is the last season of the show, which everyone is feeling sad about.

All You Need To Know About The Lion Guard Season 3

However, the third season is finally out, as it had given a 3 August 2019on both Disney Junior channel and Disney Now streaming service. While the episodes will air on Disney Junior back to back, all the episode would already be there on Disney Now, so you are free to binge-watch them at your convenience. 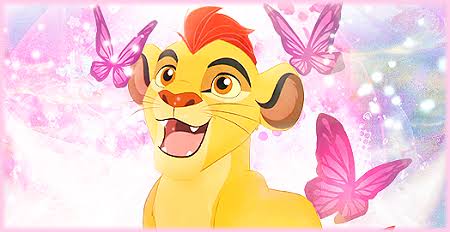 While the third season is the last, there are a number of new characters coming in. We are supposed to see Rani, Azaad, Fikiri, Kitendo, Chuluun, and Yuki as the new characters joining the cast. Apart from that, snow leopards and snow monkeys would also be making their way into the show for the first time.

A trailer for the third season was released on 31 July 2019, which you can check above. The third season includes eight episodes, and all of them are streaming now on Disney Now. The first episode is titled ‘Battle For The Pride Lands,’ which was found on TV schedule on 16 July 2019 by several agencies.

The third season will also feature Scar returning and some more plot points that might ask our attention. Therefore, it would be interesting to see where the story takes us, and whether it gives us a happy ending or leaves us on a cliffhanger. We would strongly recommend you to watch the show on official sources only and do not use illegal sources to watch or download the show.