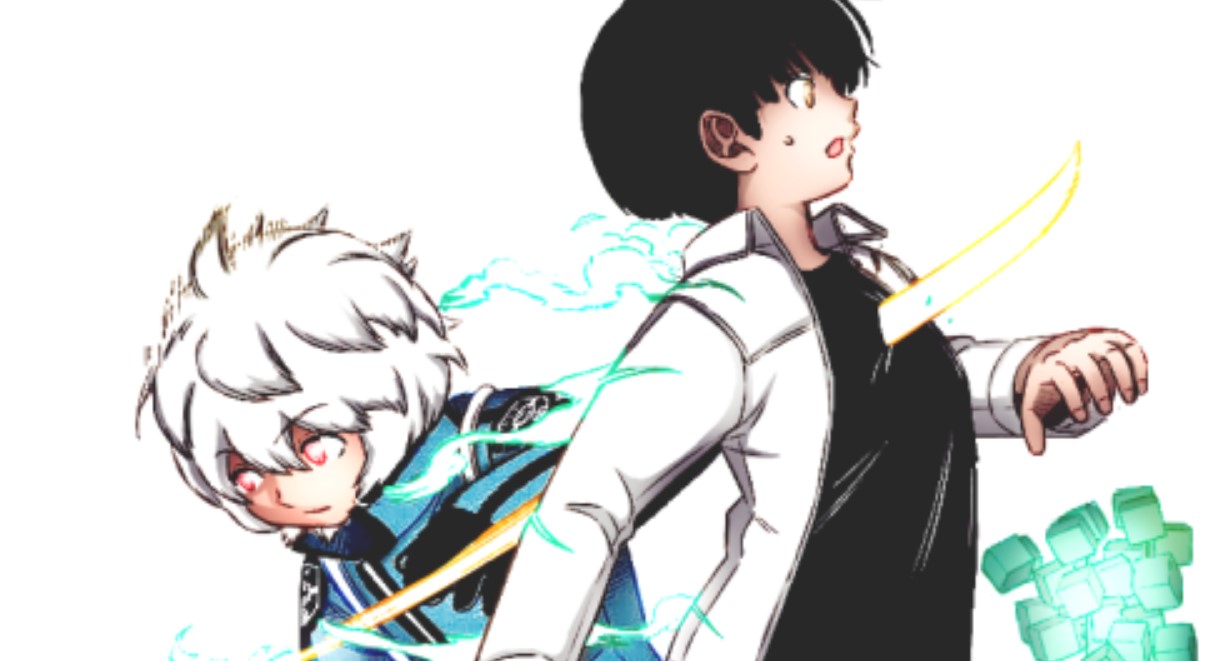 This upcoming month we will be looking at how the B-Rank War’s end in World Trigger. Let’s see what going to happen here. The final match of the season has begun Nasu squad has prepared a flexible approach to their strategy. Katori surprise Koma by utilizing her tricks. Konda who is a former Yuba squad all-rounder visits Oji who bid him well to his new life.

This month’s post is about World Trigger Chapter 200 update, preview, and recap. The final match that will conclude the season will start soon with the Nasu squad in action. Let’s start by looking at Manga’s schedule below before we move to the updates of the upcoming chapter below.

World trigger chapter 200 will be released on Viz on Thursday, 3 September 2020. This manga usually releases new chapters on a monthly basis. It releases one chapter each month, the spoilers of the upcoming chapter of this Manga are not yet released. Let’s take a look at the recap and official ways to read World Trigger. 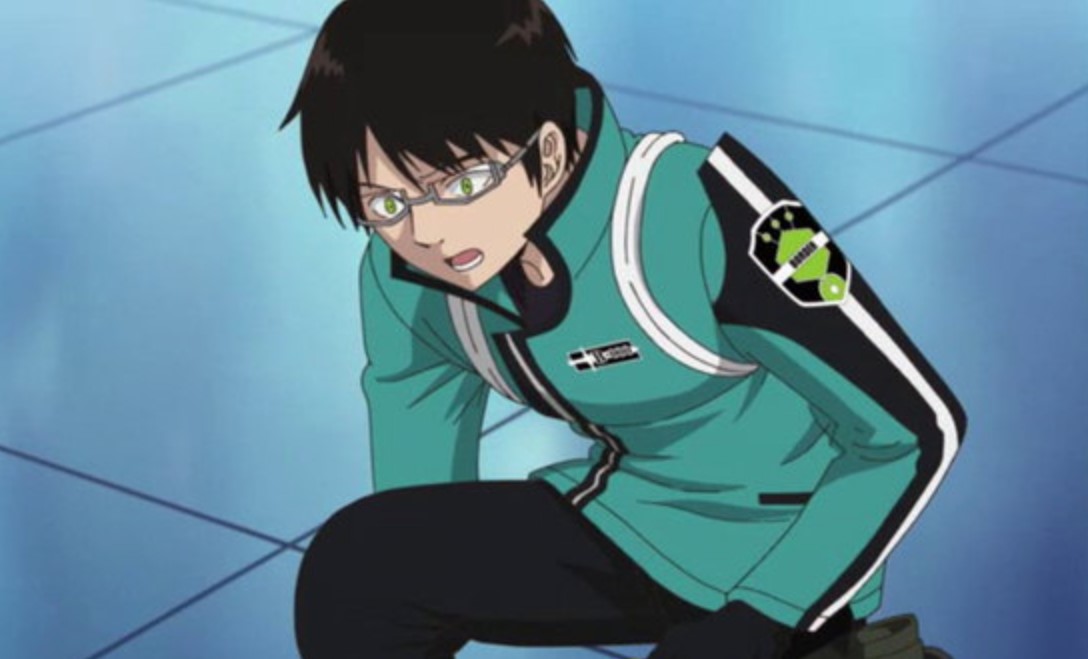 Kando said that he has heard that Oji’s squad has kept their rant at number 5 and it is not a small thing. He is also impressed by Yuba’s squad and Kazuki said that he wanted to pass Yuba’s squad while he was fighting for them. They both had a fun time together reuniting. They have decided that all they have to do is to accept the results and move on.

Kando told Obishima that he will get stronger and he shed tears thinking about his loss from Yuma Kuga. He was defeated with only one hit and everyone console him for his loss. He apologizes for his loss and he wants to be more strong and focus on what’s coming next. Osamu thinks that Obishima’s tears will keep him on moving forward and he is glad to see the support from everyone.

Meanwhile, Kuga told Osamu that they are going to face the away team test. Hyuse said that there is someone who wants to see Osamu and Kuga before they face the test. Osamu wants to know who wants to see him and Kuga. The final match will begin soon