By Meshack Makungo
In AnimeNews
on September 8, 20201 min read 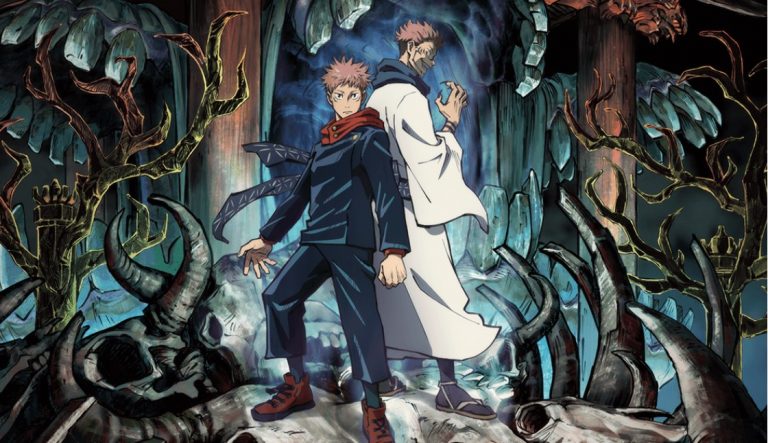 Taking a look at the earliest animes making their debuts for the Fall 2020 anime season there are a lot of animes that will be coming much earlier than later in the season. This includes animes like King’s raid, Danmachi, and the second season of Haikyuu. Jujutsu Kaisen will be amongst those that are making their debut early as its first manga adaptation will be making its premiere.

Earlier in last month, it was revealed that most animes will be making their debuts in October and some of them were not yet given the exact date as fans were only left with a lot of o uncertainty. But recent updates have now revealed more details about the upcoming anime. If you want a full list of all the upcoming anime and when they will make their debut take a look at  Best Fall 2o2o2 Anime To Watch.

Jujutsu Kaisen Episode 1 will be released on 02 October 2020. The anime has already released its second PV and visuals for the upcoming adaptation. The anime will be exclusively available for streaming only on Crunchyroll and you can check out its PV below.

Crunchyroll has revealed the synopsis of the anime as follows:

A boy fights… for “the right death.”

Hardship, regret, shame: the negative feelings that humans feel become Curses that lurk in our everyday lives. The Curses run rampant throughout the world, capable of leading people to terrible misfortune and even death. What’s more, the Curses can only be exorcised by another Curse.

Itadori Yuji is a boy with tremendous physical strength, though he lives a completely ordinary high school life. One day, to save a friend who has been attacked by Curses, he eats the finger of the Double-Faced Specter, taking the Curse into his own soul. From then on, he shares one body with the Double-Faced Specter. Guided by the most powerful of sorcerers, Gojo Satoru, Itadori is admitted to the Tokyo Metropolitan Technical High School of Sorcery, an organization that fights the Curses… and thus begins the heroic tale of a boy who became a Curse to exorcise a Curse, a life from which he could never turn back.