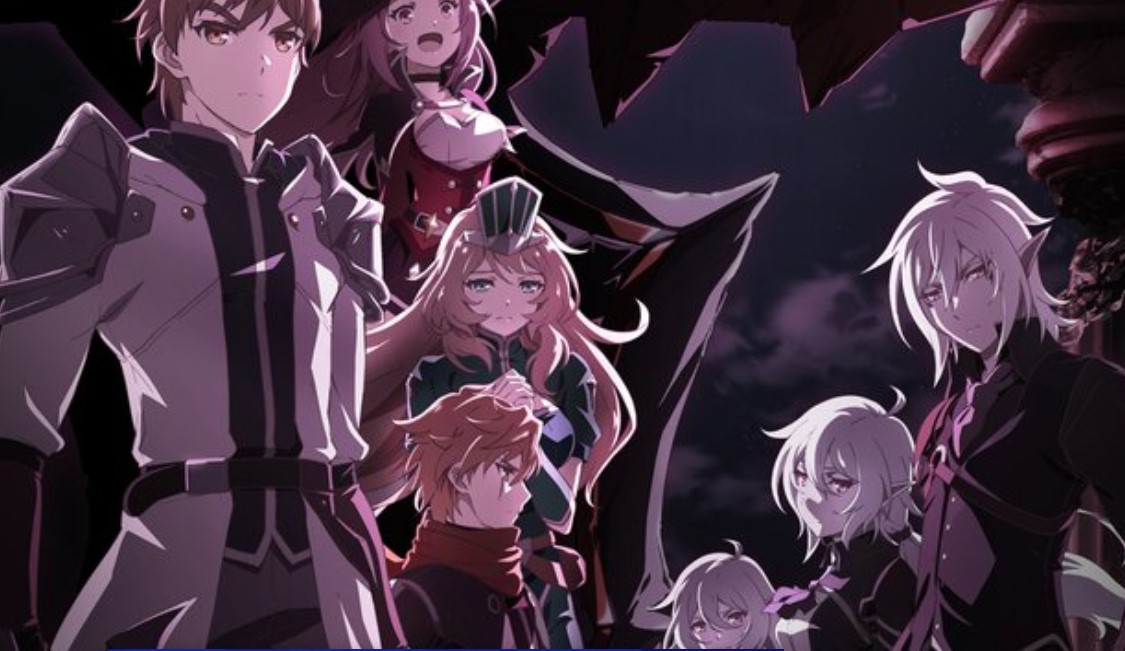 The official website for King’s Raid upcoming anime has taken it to social media to announce the latest updates regarding Kings Raid: Successors Of The Will. OLM and Sunrise Beyond studios will be animating the series and it will be among the earliest Fall 2020 animes making their debuts. A lot of anime will be making their debut as the new season comes along. So to get more details about the upcoming animes, you can check out Best Fall 2020 Anime.

The PV and visuals for the anime have been officially revealed and we will also take a look at the promotional video as it seems that the upcoming anime will be filled with lots of action that most fans are looking forward to. The upcoming season has not yet been given a definite number of episodes. But as we know it, it will probably be 12/13 episodes that will run for the Fall 2020 anime season.

King’s Raid: Successors of the Will will be released on 02 October 2020. The anime will be making its debut and the news has already made it across various platforms with a PV uploaded by the official youtube channels. The anime will be adapting an entirely different story from its video game counterpart and will be set in a different continent called Orbis, where swords and magic dominates. Crunchyroll has revealed the anime synopsis as follows:

100 years have passed since King Kyle defeated the Demon Lord Angmund, and the protagonist Kasel, who is an apprentice knight, has lived in a peaceful time. However, his fate begins to change when he learns that a monster has appeared in his neighborhood. Guided by a wise man and having a reliable companion, he embarks on an adventure to seek the sealed holy sword.

The official PV as revealed on the official Youtube channel was as follows:

This is the second PV for the anime since its adaptation has been announced together with the PV. The anime will be directed by Makoto Hoshino, who also worked on projects like Uta no Prince-sama. Megumi Shimizu, who is well known for their works on My next life as a Villainess, will be working as the series composition and Tatsuya Aai will be working as the character designer.