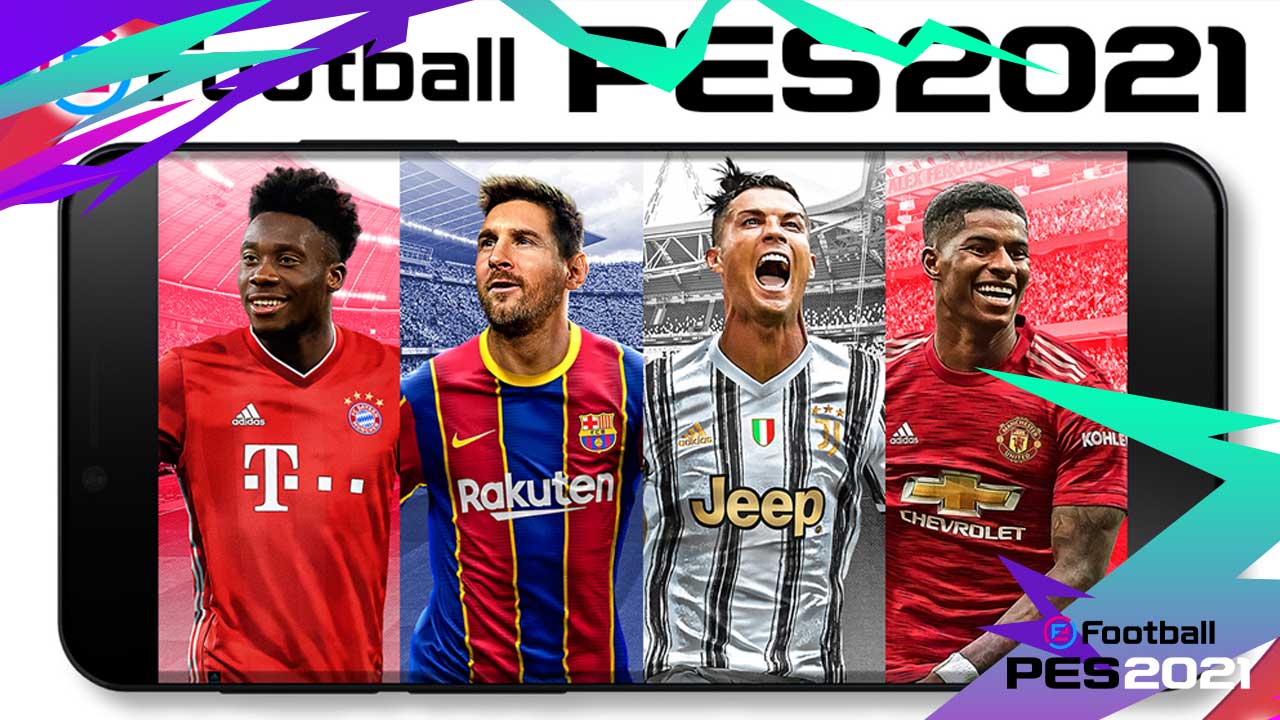 Konami has announced many new functionalities and new updates along with the video simulation soccer game. It’s said that the game developers are eyeing on the next-generation video game which is compatible with the majority of the next-generation console devices. It’s expected that the upcoming version of the simulation video game will support most of the advanced gaming consoles that are available in the global market. Leading companies in the gaming platforms are producing electronic gadgets that hold hardware features along with the software specification to support heavy weight higher-end video games. The development companies have claimed that PES will be providing an option to download their new update which gives the glimpses of an idea about the upcoming original version of the video game. The new edition of the game PES 2021 will go out with the season update launching next year. 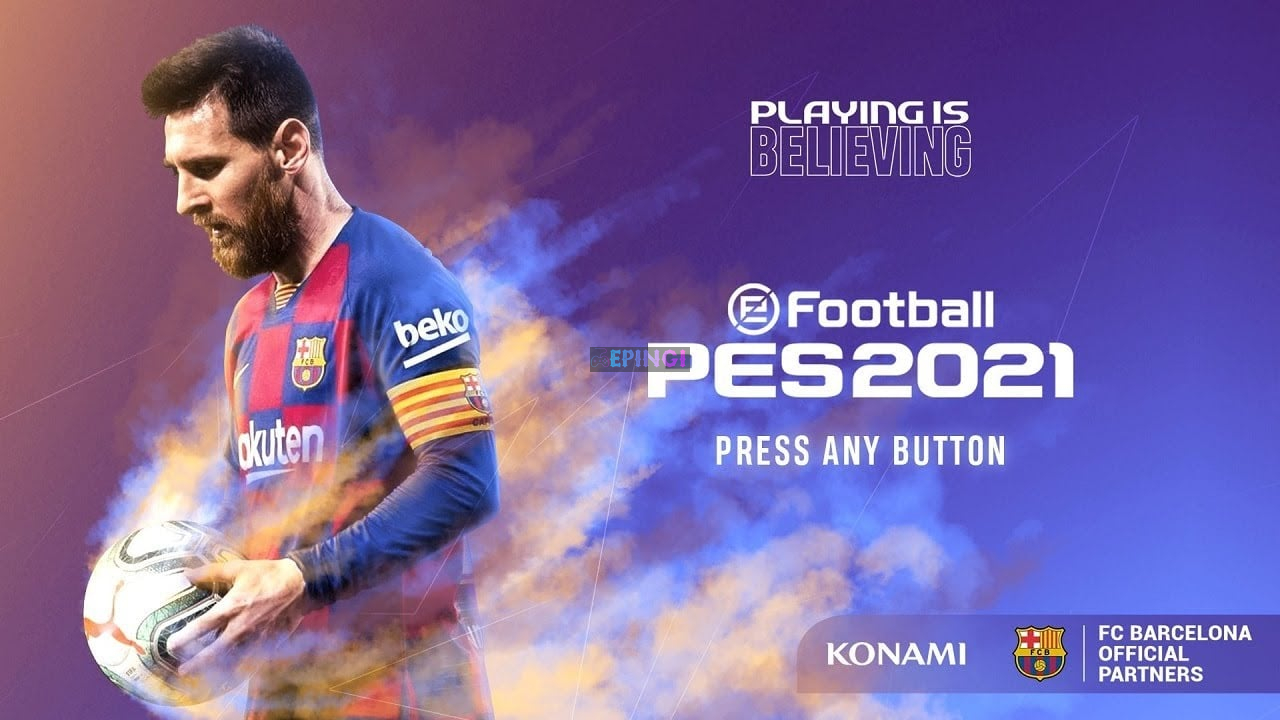 The new update will have information about the players than the previous version software. This information is included by the developers to improve the gaming experience for the players. Based on the information from the latest article, it’s clear that the PES 2021 will be an updated version of the game which was released earlier. Along with the players’ information, it also gets added up with the updated squads for every international soccer team. The decision to provide the updated version of the game by enhancing certain features will provide more space for the developers to concentrate more on the compactable consoles. The update which is coming next year will be developed by  Unreal Engine 5. Its expected this move from the game developers will include many new and drastic changes to the entire gaming version.

PES 2021 will be released at the end of October 2020. Even though the update is not yet officially confirmed from the development, fans can expect the game within this month. PES 2021 is already released for various other consoles earlier which include PS4, Microsoft Xbox, and Steam. Pre-booking of the video game is already out and those who are interested in experiencing the updated version of the soccer game can get by paying the amount. The basic and standard version of the soccer game costs 24.99 pounds whereas the special club edition costs a little higher than the basic version of the video game. It costs 29.99 pounds.