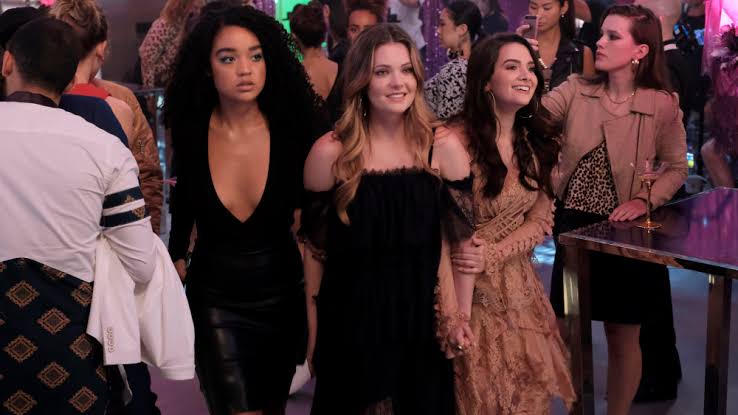 The Bold Type Season 4 was announced a few months ago and it was renewed for season 4. Even the series stars, Katie Stevens (Jane), Aisha Dee (Kat) and Meghann Fahy (Sutton), learned about season 4 unexpectedly as they were reading a teleprompter at an event. the girls read “On The Bold Type, we play characters who are determined to succeed in the New York fashion media business.”

They further added “We balance careers, friendship, and love on daily. But this show is so important to us and our fans because regardless of who you are, we are all just trying to navigate the mess of our lives. And we are so excited to be coming back for season 4! Here’s to more bold stories, friendship, and a whole lot of rosé.” When Meghann heard this news she squealed with excitement. 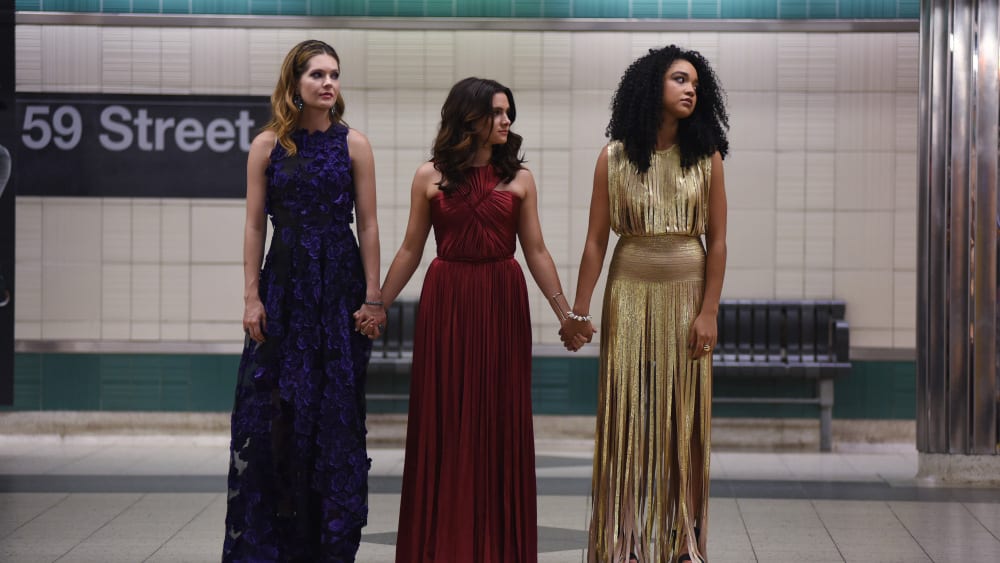 Moreover, Katie posted a video of surprise with the caption “BEST SURPRISE EVER!!! Season 4 bbs!!!” Also, you can hear Meghann shouting “OH MY GOD” as she realizes the show is being renewed. BRB, crying in the cupboard. As for the cast, the cast will be returning. And with them, Richard (Samuel Page) and Pinstripe, or Ryan (Dan Jeannotte), will be returning too. The update for season 4 hasn’t been announced but all the previous season released June, so it could be safe to assume it will air June of 2020.