The Curse of Oak Island is one of the most awaited series that is going to be released this year. There were reports that suggested that a huge thing would be revealed in the seventh season of The Curse of Oak Island. There is a clip of the seventh season which shows an enormous hidden shaft being discovered. According to rumors, this could lead Rick and Marty to the Money Pit.

In the preview video, we saw that Marty revealed that their group is in the eye of the swamp. In the other videos, it was hinted that Rick, Marty Lagina and the rest of the members have found something big on the island. In a clip, Marty was shown explaining that they would be going directly to the Money Pit once they found the tunnel. 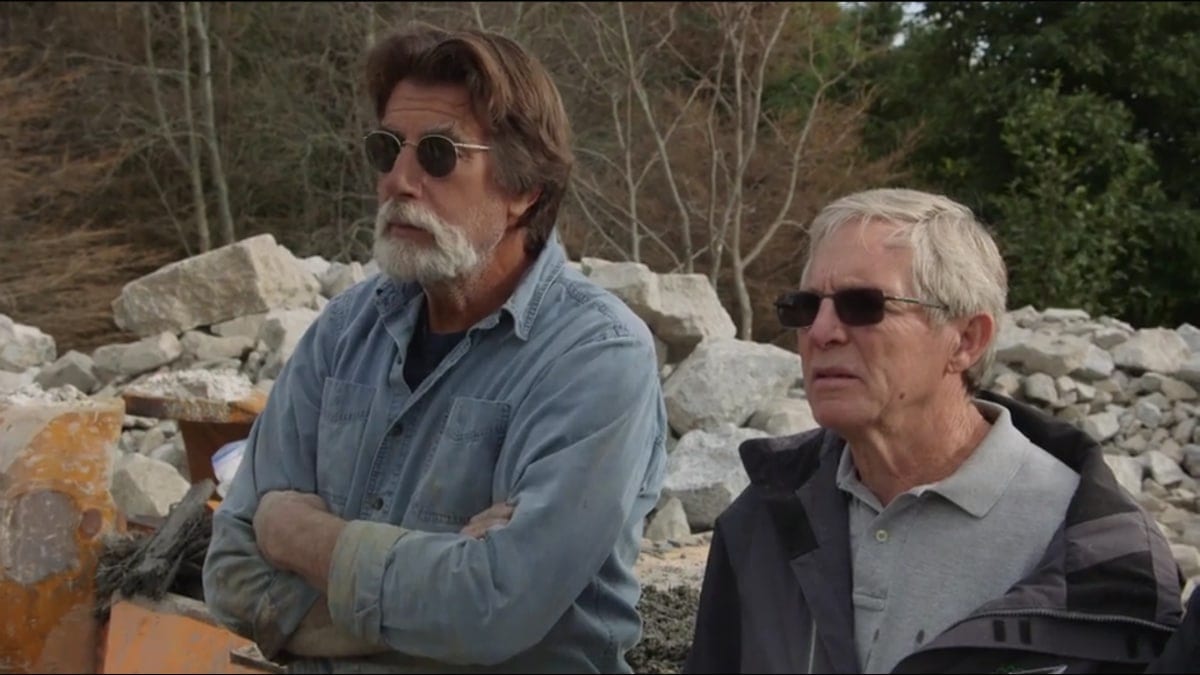 Gary Drayton also added that they had found what they were looking for. Rick and Marty had to renew their permits if they had to continue their operations in the 56-hectare privately owned island in Lunenburg County. The brothers were also facing another problem when their workers had gone on strike after they demanded a salary increase.

If the team does find the treasure in the upcoming new season then it could very likely be the last and final season in the series. So far History Channel hasn’t commented on it.

The Curse of Oak Island is set to be released on November 5, 2019, at 9/8c on History Channel. There is still a lot of time left for the seventh season of the show to be released.