Bull Season 5 will address the on-going Covid-19 pandemic, and the executive producer reveals it would be a 'missed opportunity,' if not done. 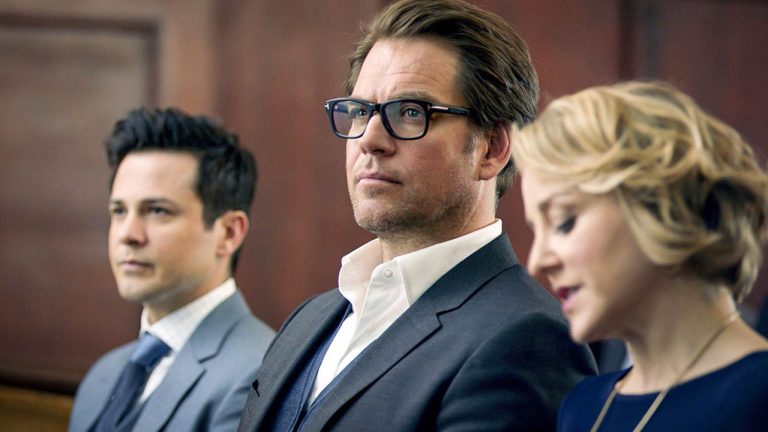 The legal drama series on CBS, Bull, will return with its season 5, and it will address the Covid-19 pandemic. Bull Season 5 is expected to arrive in late 2020, but it might get pushed back depending on the situation. Created by Phil McGraw, and Paul Attanasio, the show made its debut back in 2016 and has been performing exceptionally well. Despite finding itself into controversies, the show will return, so fans of Michael Weatherly, get ready.

The show revolves around Dr. Jason Bull and his firm Trial Analysis Corporation (TAC)’s employees. Dr. Jason Bull, a psychologist and having high expertise in trial-science, is currently serving as the head of TAC, a jury consulting firm. The story follows Bull and his employees as they use their skills to handpick the perfect jurors for their clients and helps the clients’ lawyers to form their arguments, which would eventually turn the case in their favor. Dr. Bull is the real mastermind behind the show as he uses his in-depth knowledge, previous data, and human psychology to help their clients.

Season 4’s case concluded by the end, so we expect Bull Season 5 to arrive with more intriguing cases that will keep us on the edge of our season. Season 5’s premiere is titled ‘My Corona,’ and according to the executive producer Glenn Gordon Caron, the concept wasn’t too favorable. Still, over time he realized the importance of addressing the pandemic in the coming season.

He revealed to TV Insider that he thought it would be ‘irresponsible’ to do it at first; however, he later realized that people will look back at this time in 20, 30 years, so addressing the situation becomes highly lucrative. He added, ‘That was a fascinating moment. And to ignore the moment seemed like a missed opportunity.’

Bull Season 5 Cast – What We Know?

The first ten episodes of season 4 include

All the previous seasons have 22 episodes except season 4, which consists of 20 episodes. We expect Bull Season 5 to follow the same pattern as well. According to he official confirmation, Bull Season 5 will premiere in late 2020. We haven’t received the exact date of release. However, we will update this page as soon as we get it.