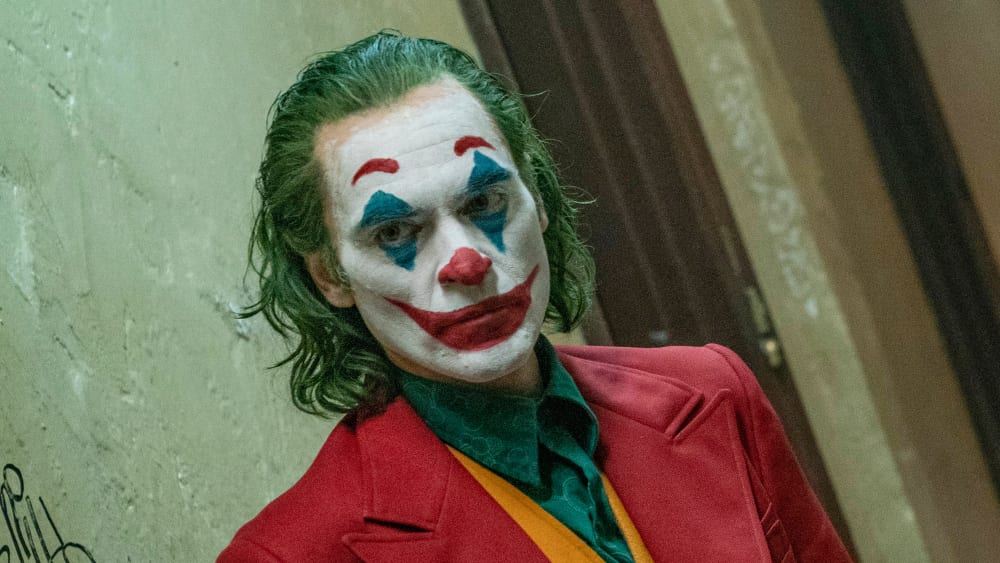 Joker is, without a doubt, one of the best films to have come out this year. The film premiered earlier this month, on October 4. Fans have watched the film a couple of times in theatres already and almost everyone is praising the work done on this movie. A lot of you are probably wondering when the film will be out on Blu-ray, and that’s exactly what we’ll be discussing in this post. So, without wasting any more time, let’s get started, shall we? 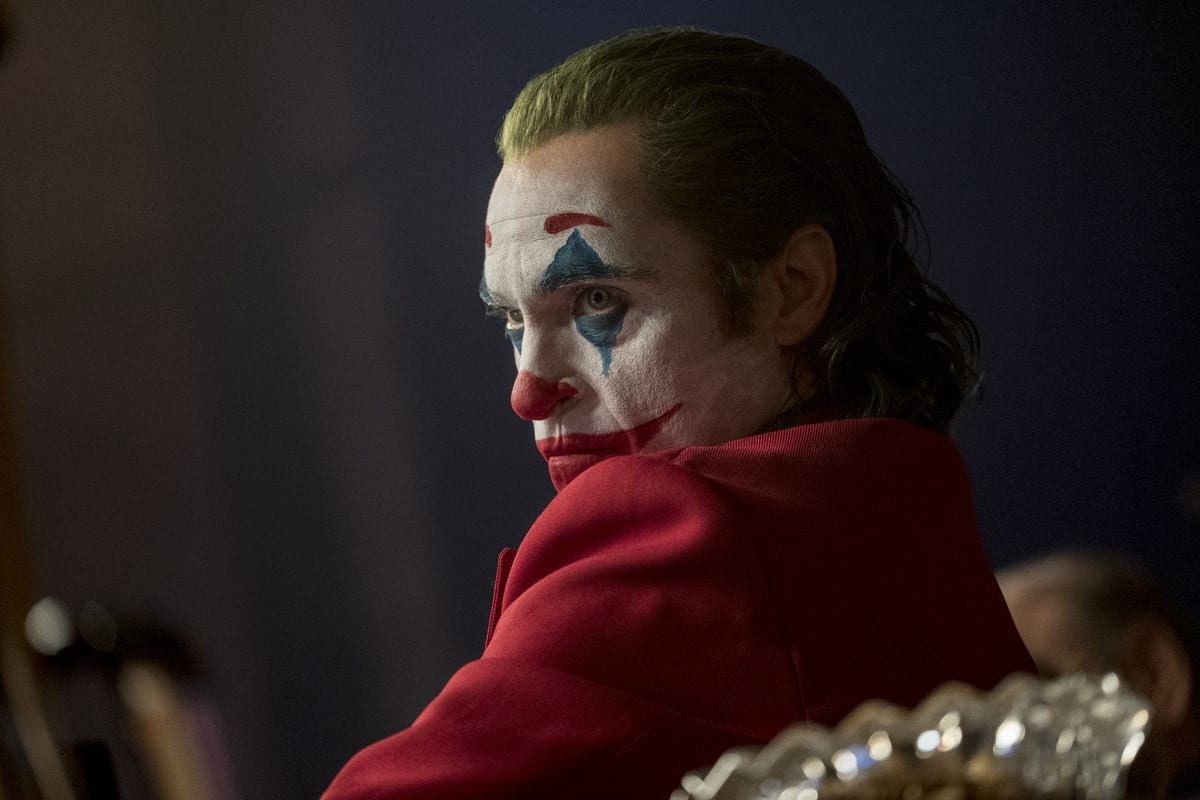 Usually, it takes a film a couple of months to get a Blu-ray DVD release, and Joker is no different. As mentioned earlier, Joker premiered across most countries in the first week of October, which means that the Blu-ray DVD won’t be out until at least a few months from October 2019.

According to what we’ve been told, Joker Blu-ray will out on December 17, 2019, which is about 2 months from now. Yes, the wait does seem a bit too long, but the movie is worth every bit of it. We’re sure that if you haven’t watched it already and are waiting for its Blu-ray release, you’ll love watching it December.

The movie is available for pre-order on Amazon right now. The price for the Blu-ray DVD for Joker is $35.99.

Are you excited about Joker’s Blu-ray DVD release? Let us know in the comments section below!