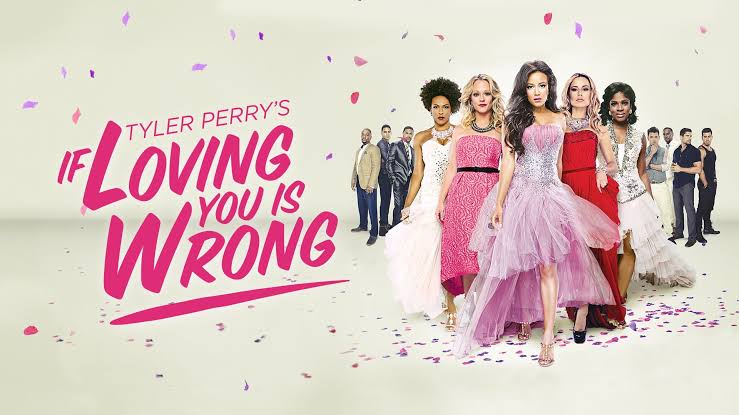 If Loving You Is Wrong is a television soap opera that aire on the Oprah Winfrey Network or OWN. The show started airing on September 9, 2014. The show has been created, written, and directed by Tyler Perry (Star Trek). Tyler Perry is also the executive producer of the show. The project is being made by Tyler Perry Studios.

The series is based on ‘The Single Moms Club’. It was a comedy, drama movie that had single mothers coming together and discussing how to make their lives and their children’s lives better. The fifth season of the show premiered on March 19, 2019. So far there has been no news of a sixth season. The show is really popular and it will be really strange if they don’t renew the show for another season. 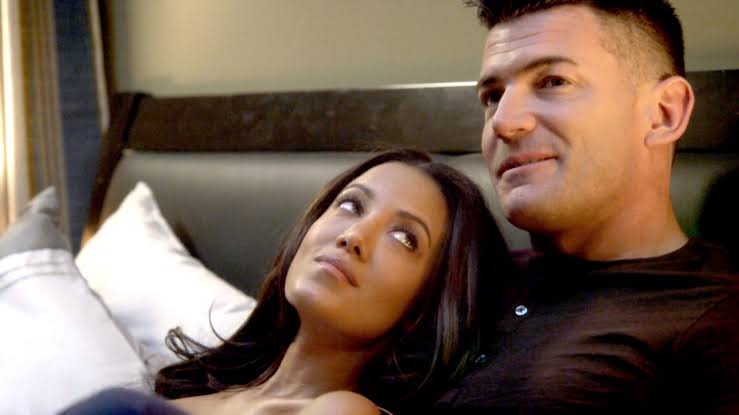 There is plenty of exploring left to do. Hence, the fans think that there is definitely gonna be another season of the show. It is expected to be released in March 2020. The series set records with its premiere some years back. It is really popular on OWN. We can expect some sort of announcement about If Loving You Is Wrong season six in the upcoming weeks.

If the show manages to score a renewal then we could see the main cast returning for the season. As of now, there is no confirmation of any departures from the show. So, here is the possible cast for season six of If Loving You Is Wrong—
Amanda Clayton as Alex Montgomery
Edwina Findley as Kelly Issacs
Heather Hemmens as Marcie Holmes
Zulay Henao as Esperanza Willis
April Parker Jones as Natalie Henning
Eltony Williams as Dr. Randall Holmes.