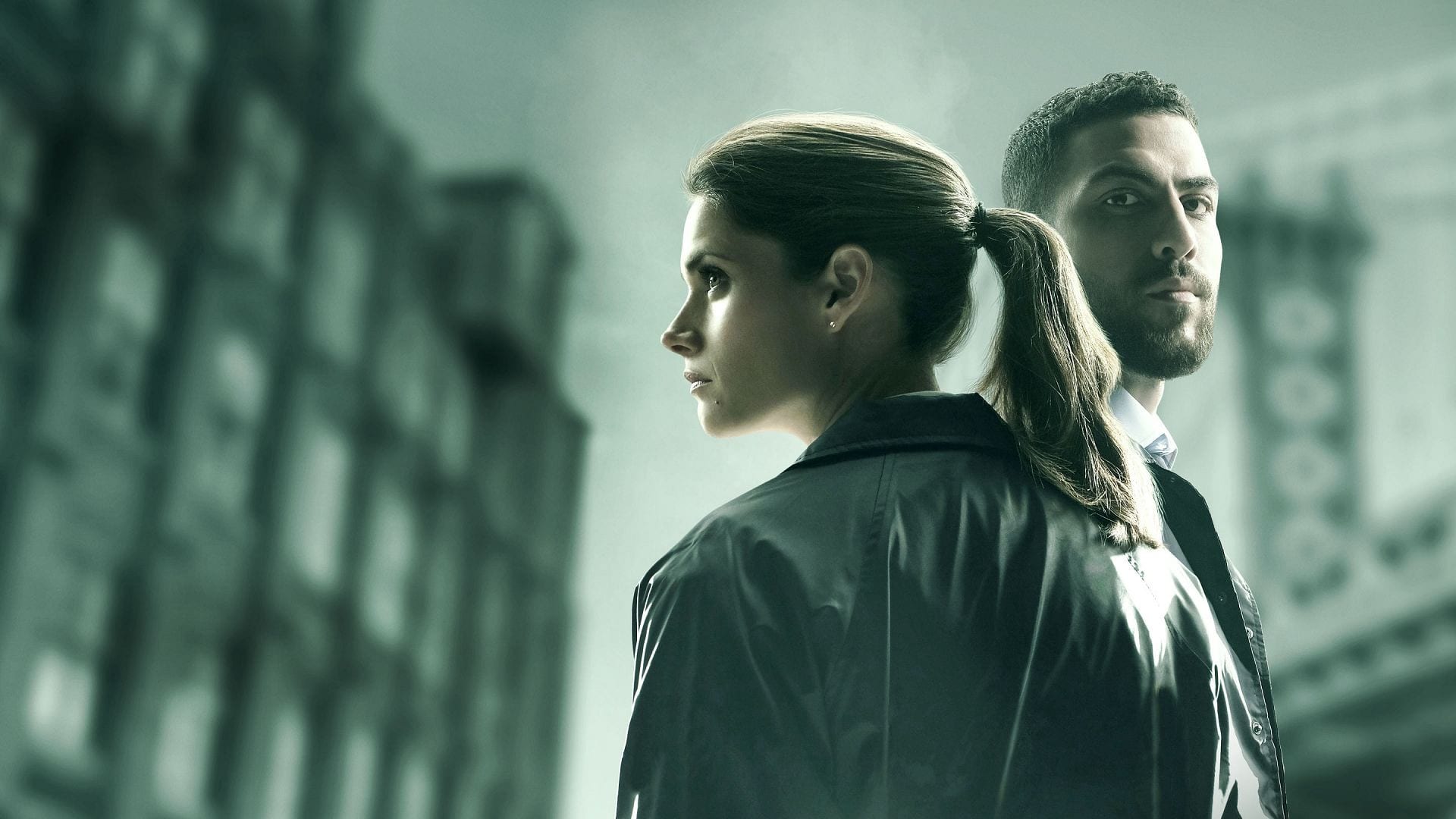 FBI season 2 episode 4 is going to be released next week. The episode is a crucial one for the people working within the Bureau. The series has handled the cases in an eloquent manner. The title of the next episode of the FBI is “An Imperfect Science”. In the episode, the FBI needs to realize that the threats by a local white supremacist group cannot be ignored for the safety of the community.

The team needs to learn from its mistakes. They need to find a way to learn how the mistake happened. The team cannot forget their mistakes but, they must not stop either. They need to show character and the desire to undermine the threat of this supremacist group to society. 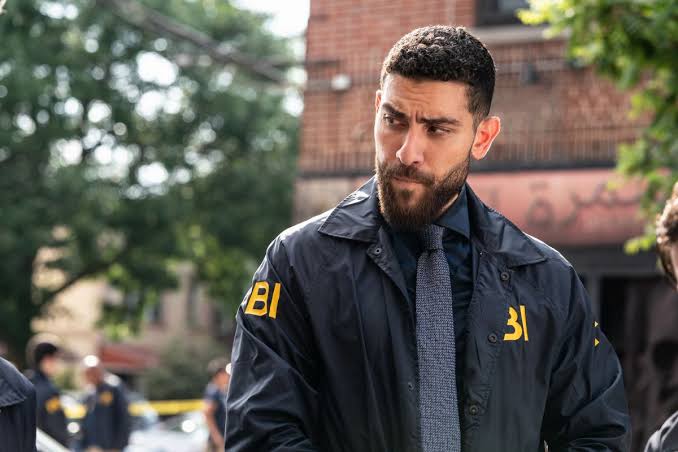 According to some reports, a new cast member will be joining the CBS series this coming fall. John Boyd will be assigned a new series regular and he is going to play the role of Agent Stuart Scola. The character will not make an appearance in FBI season 2 episode 4. Instead, we are going to see him in the fifth episode.

Currently, there are no more details about Boyd’s character. We do know that he isn’t interested in playing by rules and he had a relationship with Jubal Valentine. Boyd is going to join other FBI regulars, that include— Alana De La Garza, Ebonée Noel, Jeremy Sisto, Zeeko Zaki, and Missy Peregrym.

FBI season 2 episode 4 is going to be released on Tuesday, October 15, on CBS. There is still some time left so, you can just go through the previous episode once again.