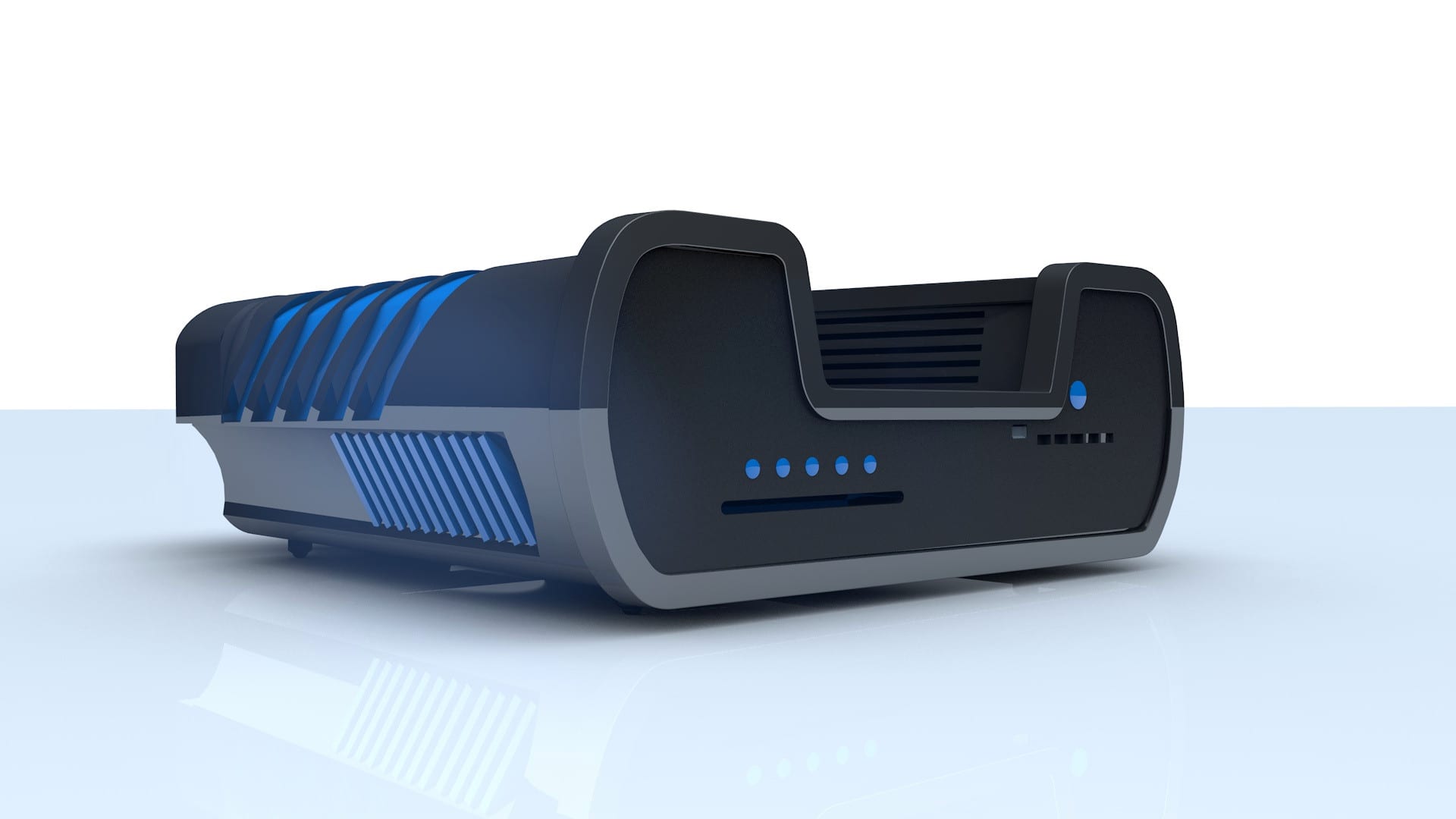 Sony has finally announced its successor to PlayStation 4. The company has finally revealed some of the specs of PlayStation 5 and they clearly indicate that Sony has been working very hard to improve their console. Sony is not holding back and they are certainly not thinking of allowing Microsoft to pull ahead.

PlayStation 5 is going to feature a custom GPU that will be based on the Radeon Navi and a CPU based on AMD’s third-generation Ryzen line. It will have 8-cores of the new 7nm Zen 2 microarchitecture. According to several reports, the console will also have ray tracing. Sony is looking to provide support for up to 8K resolution.

PlayStation 5 is going to have an internal HDD, it will have an internal SSD. SSDs have no moving parts and their data is stored in flash memory chips. HDDs have moving mechanical parts that read/write information. This makes the process slower than that of an SSD. 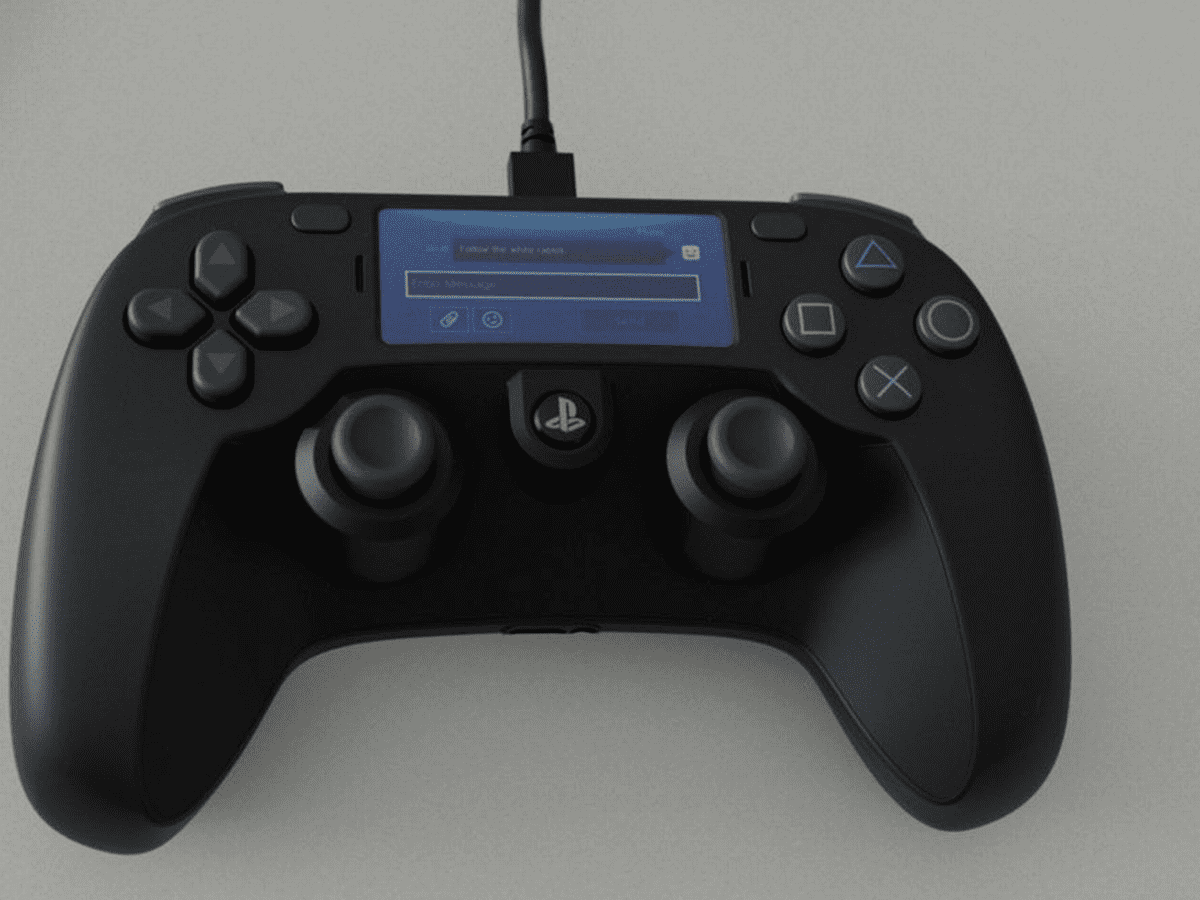 That’s all that Sony has revealed about their next-gen gaming console. Sony will take their time before they make an announcement about the other specifications of their product. One thing that the people want to see desperately is the PlayStation 5 remote controller. There were a lot of rumors that the PS5 controller would be very similar to the PS4 controller and that there would be no changes except for the name.

But, I don’t think that it is the case. Sony will add something new to the controller. It won’t a 100% overhaul but, there will be changes.