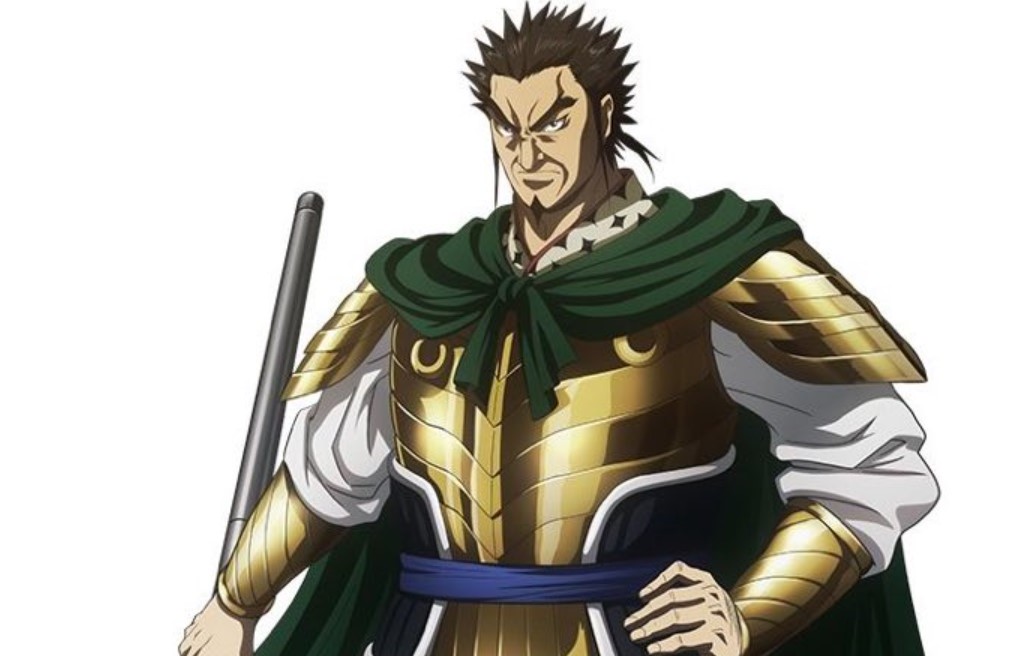 Let’s find out if Mouubu will get up or not after being taken down by Man-U. The general said that the mighty Kanmei failed to take knock-off Moubu from his horse. They are surprised how he got knocked since Man-U is not stronger than Kanmei. Mann-U locked at Moubu who is on the ground asking him what is wrong and said that he is weaker than Kanmei.

At Qin HQ they have noticed that Moubu and Tou are on defense. Rai -ki is under attack meanwhile, at Muoki is worried about his father. They wanted to finish off Moubu but to their surprise, he got up and went back to his horse quickly. The generals think that Man-U might be stronger than Kanmei and he s been acting strangely. 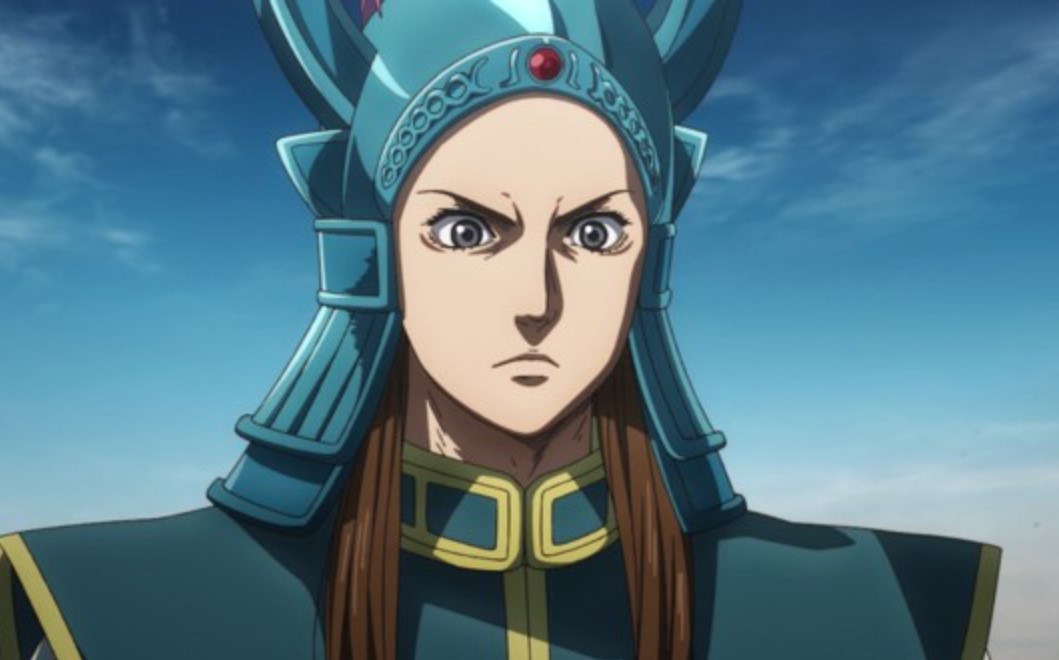 Moubu charges at Man-u filled with rage saying that he doesn’t care who the opponent is. Man-U replied that he can try to take him down and they both started exchanging blows. Sentou’s army has broken all the defense lines of Gohoumei’s army he is left with only one line. Sentou wants to take down Gohoumei when Moubu is clashing with Man-U. Sentou started sweeping off the last line defense of Gouheumei’s army.

He is killing the soldiers saying that ”I totally got here first didn’t I.” When he is about to reach Gohoumei. Ryuu-Han’s golden calvary company shows up and the generals are surprised that he has personally come too. Ryuuhan said the rampaging is going to end here. Gohoumei’s head is safe for now he is watching Rokuomi’s army crushing Sentou’s army from the rear.

Sentou stops charging towards Gohoumei meanwhile, Manu and Moubu are in a fierce battle. Man-U told Moubu that he is carrying the burden on his shoulder since his army is corned. Man-U reveals that he has broken free of it and it is a liberating thing. Man-U attacks Moubu asking him to show his strength. Meanwhile, Jukou said that they must retreat to Juuko and regroup. The battle still continues with Moubu back on his feet.