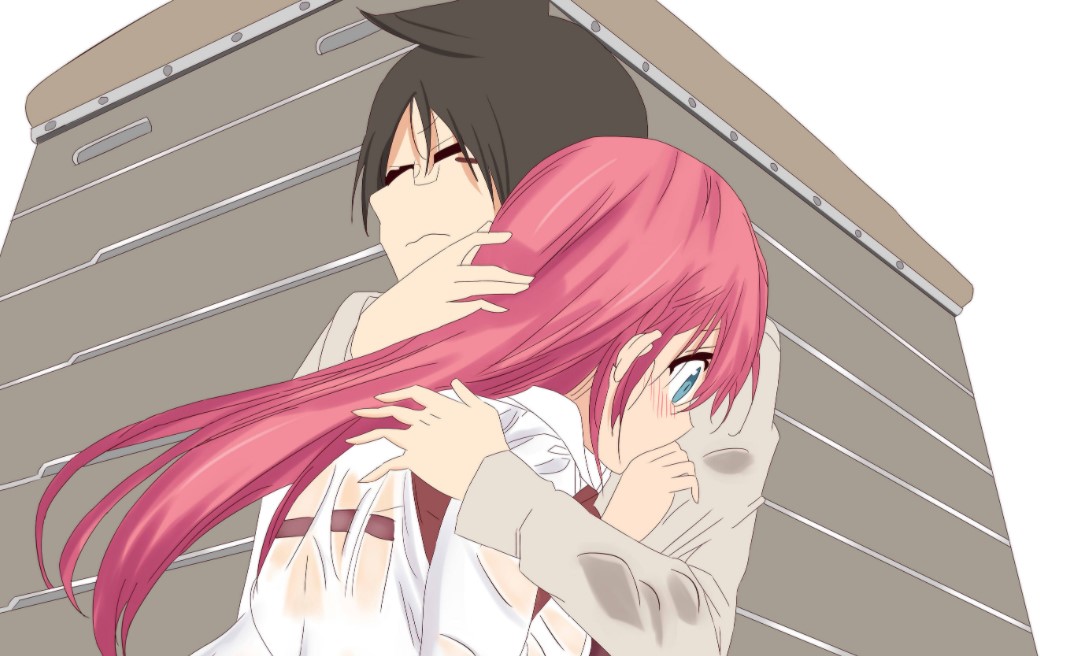 Nariyuki is busy teaching students inside the class and Mafuyu is impressed by the way Nariyuki is teaching the students. After the class, Mafuyu praises Nariyuki that his teaching is improved. While Mafuyu is interested in talking with Nariyuki she got annoyed when the students interfere with her. The girls keep on asking questions one by one and Mafuyu is getting bored by them. Nariyuki thought that Fujie was going to ask the question about her studies.

She asked if Nariyuki has a girlfriend and Nariyuki becomes speechless. Then he answers that he doesn’t have and she asks how many girlfriends has he had. Mafuyu just looks at Fujie thinking that she is not supposed to be teasing her elders. Mafuyu said that she is just curious she will ask Mafuyu who said ask me what. Mafuyu said there is a boy who has been noticing and she is thinking of plans on how to get him. Nariyuki is shocked to hear her asking that and Mafuyu said is that you want to know. 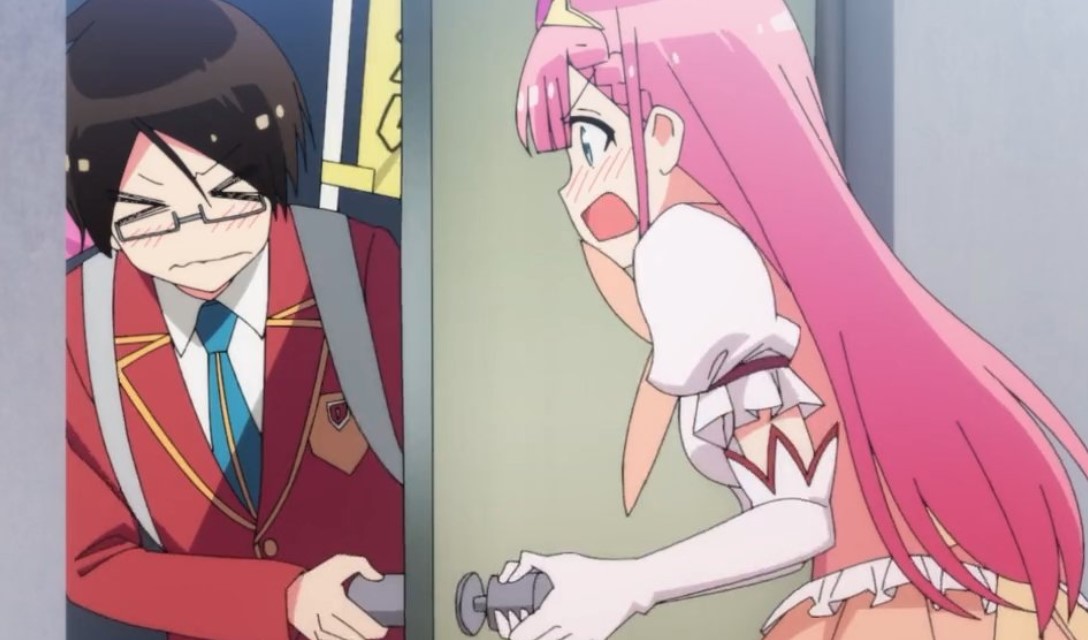 Previously on We Never Learn Chapter 179

Mafuyu said is a stupid question since it is something that every adult learns in time. Mafuyu said she won’t tell her what to do, she must think deeply and come with the answer tomorrow. If she tells her she won’t become matured on her own. Fujie said that Mafuyu is cool and she left her with Nariyuki heading to the shops. Later at home Mafuy visited Nariyuki by the window and he saw his chest then she ask what he prefers in women’s swimwear red or white. A bikini or one-piece and Nariyuki imagines her wearing those stuff.

Nariyuki asks what Mafuyu is talking about and she showed him that a romance simulation game. Nariyuki looks at the cover of the game and finds a boy shown from outside it. Mafuyu explains that it is her ex-student and that is a video game. They both played the game together and explored different romantic questions and moments. Nariyuki notices that Mafuyu is playing the game because she couldn’t answer Fuji’s question. Mafuyu loses the first game and Nariyuki said that he should join her.

Mafuyu went and wear sexy costumes that look like the one inside the video game. Nariyuki starts to complain and she said that she has to wear exactly the way the lady is dressed up in the game. She told Nariyuki that she has short underwear he must not worry. While they are playing they ended up getting close to each other and started being shy.

Mafuytu said that Nariyuki has experience with love and she is not. Nariyuki said that he keeps on chasing but he never catches up. They both looked at each other and they about to kiss and Nariyuki snaps out of it and said he is going to get snacks. The next day they find that Fujie’s problem is solved she has got her boyfriend and her question is answered.

Read We Never Learn on VIZ Media and Shueisha’s Manga plus official platforms. Raw scans for new chapters are released 2-3 days before their respective chapters are published. To support the Manga creators and publishers, we advise you to read the digital copies from their official websites and apps.