One Piece 961 ‘The Mountain God’ Spoilers And update: Everything We Know

One Piece Chapter 961 is finally upon us, and this week, we’re likely to see some more Oden greatness. Last week, Oden’s backstory was finally revealed to us and we found out how much of a wild person he actually was. Yet, towards the later stages of his life, he was a difference person, more mature, and of course, better. In this week’s chapter, the story will continue right from where it left off last week, and we’re very excited to see what Oden does to the boar. Without wasting much time, let’s discuss One Piece 961 spoilers, so let’s get started! 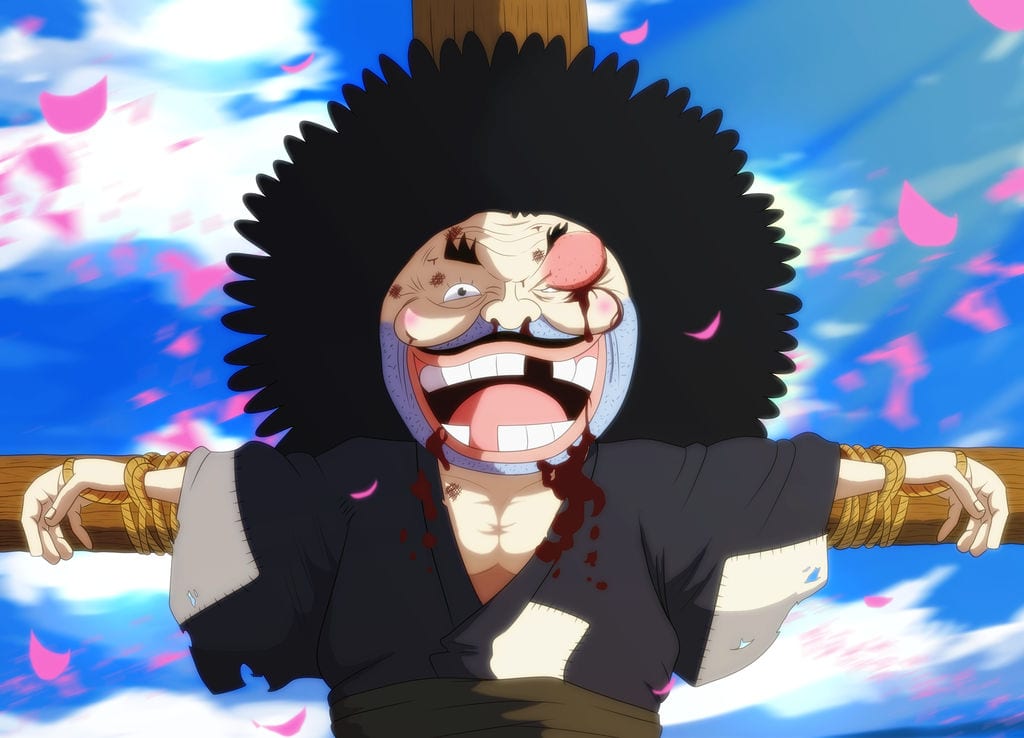 One Piece 961 is titled “The Mountain God”, and in the chapter, we see that the Mountain Boar has attacked Otsuru. According to someone, it ate Otsuru. Kin’emon attempts to rescue her, but he doesn’t want the rest of the country to know that he was the culprit for the incident. Meanwhile, Oden steps up and completely defeats the Mountain Bandit. At the same time, he takes responsibility for the boar attacking the Flower Capital, and in the process, he is banished by Tsukiyaki.

Furthermore, we see a young Yasu in the chapter, and he seems to have recruited Orochi under him. Little did he know that Orochi would infest the entire country of Wano later on.

We also know that One Piece 962 will be on break, that means no chapter next week. The next chapter of the manga will be out in Issue #51 of Shueisha’s Weekly Shounen Jump.

One Piece 961 will be releasing early since the Jump will be out early next week as well. According to Shueisha, the next chapter of One Piece will be out on Friday, November 1, 2019.

The scans will likely be out by Thursday, October 31, 2019. Meanwhile, the spoilers are already available now.

Are you excited about this week’s One Piece chapter? Let us know your thoughts in the comments section below!

HBO Max – Everything You Need To Know About It