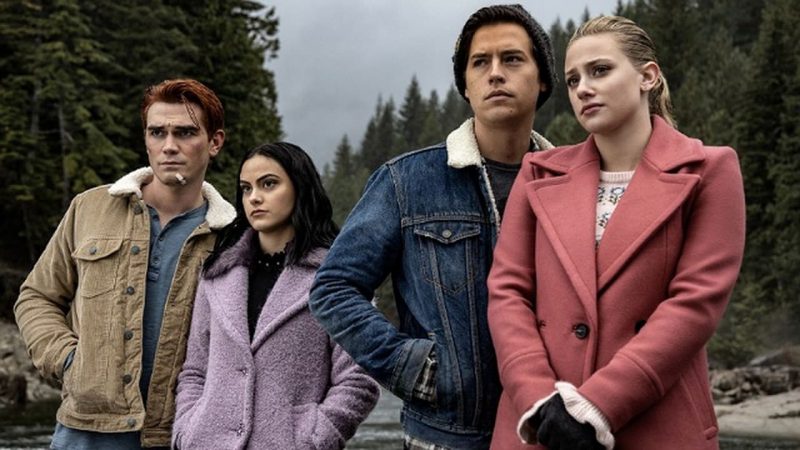 Riverdale Season 4 Episode 9 is titled,’Chapter Sixty-Six: Tangerine’. It comes out on Wednesday, December 11, 2019. The plot is centered around Veronica declaring war on Hiram. Next, she enlists a secret weapon against her father – her Abuelita. Meanwhile, Archie and FP team up to take Dodge down and while Betty and Charles investigate a series of strange attacks aimed at Betty. Elsewhere, Jughead’s search for his grandpa, Forsythe Pendleton Jones I, which becomes complicated with time, while Cheryl finally makes peace with the past that’s been haunting her.

Riverdale’s Season 4 Episode 9 is titled, ‘Chapter Sixty-Six: Tangerine’. It comes out tomorrow on Dec 11, 2019. The episode is 45 minutes long and belongs to the Genre of Drama. It airs on The CW in the US at 8:00 pm. Riverdale is created by Greg Berlanti, Roberto Aguirre-Sacasa.

As the gang is preparing big for the next college phase, residents started getting mysterious videotapes delivered to their homes. Jughead was behind these tapes; the purpose of this act remains a mystery. Meanwhile, the gang underwent therapy in the last episode! They talked to the counselor, Mrs. Burble, about what’s bothering them. It turned out to be a wholesome session, so we feel the gang should sit and talk more.

Riverdale airs on the CW Network in the US at 8:00 pm. After this, the episode comes out on Netflix in the UK on Thursday, December 5, from 8 am GMT. “Chapter Sixty-Six: In Treatment” will air first on The CW this Tuesday night, after which it will be uploaded to CWTV the next day. Here the episode will be available to stream for five weeks. 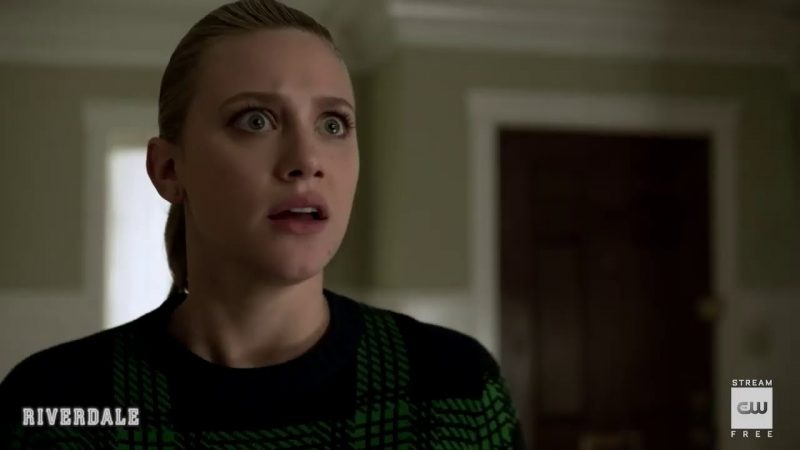 Riverdale has been officially described as a bold and subversive take on Archie, Betty, Veronica, and their friends from the comics, exploring the surrealism of small-town life – the darkness and weirdness bubbling beneath Riverdale’s wholesome facade.