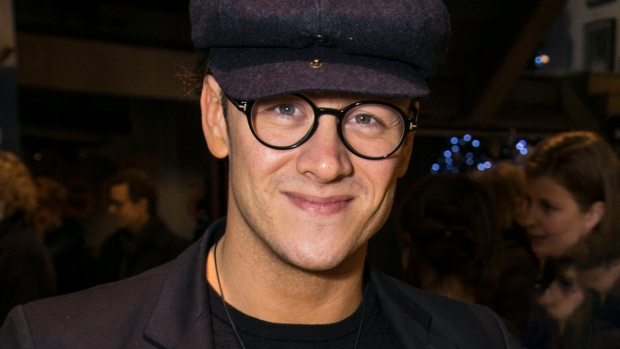 Strictly Come Dancing star Kevin Clifton is set to star in the musical The Wedding Singer. The professional dancer announced the exciting news on his Instagram account.

The 37-year-old will be starring in the musical, which is adapted from the hit 1998 Hollywood film of the same name and starred Adam Sandler and Drew Barrymore in the lead roles. Clifton will be playing the lead role of Robbie Hart in the musical.

“Delighted to announce I will be performing in the musical The Wedding Singer as Robbie Hart! Opening Jan 30th 2020! London @troubadourwpark theatre.”

The musical will have a limited run at the recently opened Troubadour Wembley Park Theatre from 30 January to 1 March of 2020.

The story of The Wedding Singer follows Robbie, who is a wedding singer, who meets Julia, a waitress. The story revolves around Robbie dealing with his failed relationship and finding new love with Julie, who is engaged to a man who doesn’t deserve her.

Kevin is already familiar with musical theatre, as he has already made his debut in Dirty Dancing the Musical before at the Aldwych Theatre in London’s West End.

The musical features music from Matthew Sklar, who is a Tony Award-nominated composer, with lyrics penned by Chad Beguelin.

The winner of 2018 Strictly will be busy after the musical as he will be on the set of Burn The Floor along with his sister Joanne. This means that he will not be able to appear at the Strictly Come Dancing pro tour for a second time in a row because of his packed schedule.