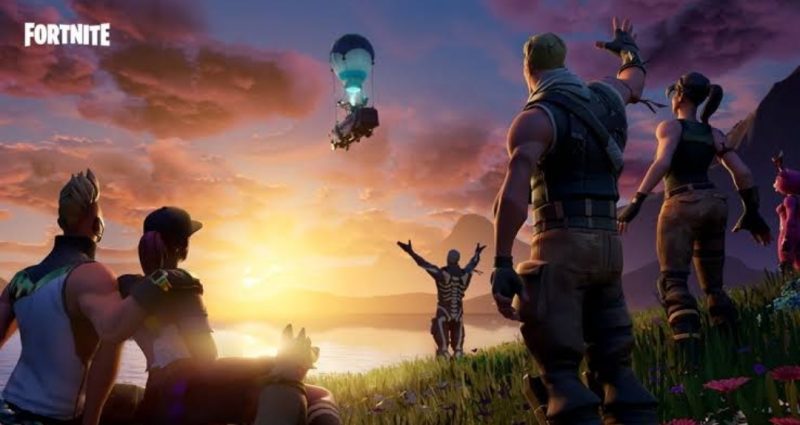 The data miners have found out an Annual Pass in Fortnite. The Annual pass will consist of various exclusive contents such as cosmetics and 2020 Battle Pass content. However, Epic Games have unfortunately announced that they don’t plan to release the pass. This has definitely made the fans and but Epic Games has released an update in which they also updated the Annual Pass.

Proof of the Battle Pass

Some players and data miners can actually access the Annual Pass already. Data miners of Fortnite, such as HYPEX and Yanteh, have launched screenshots and details about the Annual Pass. The Pass that has been leaked will be costing 7800 V-Bucks and will include all the battles of 2020 plus will have an addition of 7 exclusive cosmetics. The Battle bundles will bring with itself a key to unlock 25% of the content in each of the Battle Pass after its release.

Why did Epic Games cancel the launch?

This definitely seems awkward that Epic games have previously made the announcement of not releasing the pass, but now they did release it. It points out to the fact that maybe the developers were taking their time to work on some testing and tweaking before releasing the pass. So, it is highly clear that the pass is actually coming out in 2020. However, fans are still expecting a final confirmation from the developers that will ensure whatever they heard was true.

Fans will only wish that the pass gets released officially as soon as possible. The pass will give access to so many special features and contents that the fans are waiting for. Fortnite has still a long way to go with so many new upcoming battles in 2020. It will surely not disappoint the fans, and the pass just highlights it’s an upcoming success.